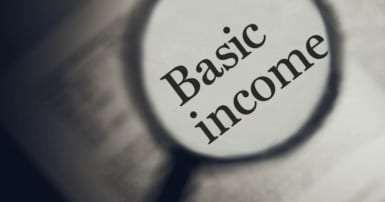 The province of Quebec, in Canada, has been fostering conversations around basic income and even, at a certain point in 2016, has appointed a long-time supporter of basic income, François Blais, as Minister of Employment and Social Solidarity. Although the term “guaranteed minimum income” has been used in an indiscriminate fashion ever since 2014, there has never been an actual

Photo: Hôtel du Parlement du Québec, CC BY-SA 3.0 Jeangagnon Quebec hints at basic income1 in recent budget, aims to bypass testing By Roderick Benns   The Quebec Liberal government has hinted strongly in its recent budget that some form of basic income guarantee is imminent – but likely only for a portion of the province, at least to begin with. Of note 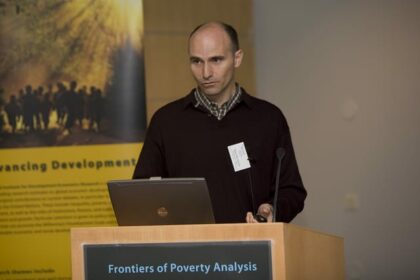 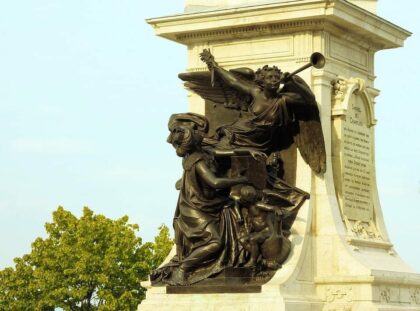 The Minister of Employment and Social Solidarity, François Blais, confirmed that a joint working group, with his colleague in Finance, will issue a preliminary report on Basic Income in the Spring. 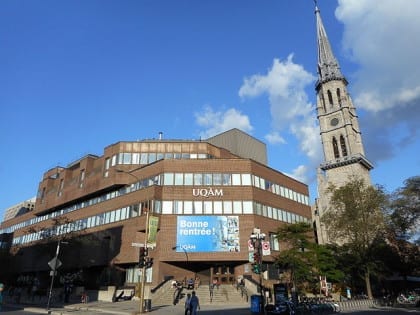 A basic income “create-a-thon” event will be held in Montreal from Aug 10-12 as part of the World Social Forum.

QUÉBEC: Minister of Employment appointed to work on basic income 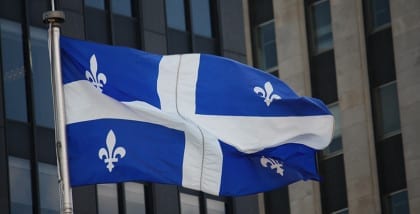 BIEN member François Blais has been appointed back as Minister of Employment and Social Solidarity and tasked to work on Guaranteed minimum income.

A new Basic Income group has launched in Québec province, called ‘Revenu de Base Québec’. At the moment, the movement consists of web, Facebook and Twitter pages. The web page includes numerous useful resources including a ‘Stories‘ page, with examples of how Basic Income could help real people, from a recent widow and her family to newlyweds with young children.

In a an interview with the daily newspaper Le Devoir (30 June 2014), François Blais – who was appointed Minister of Employment and Social Solidarity after the April 2014 General Election in Quebec – cautiously reiterates his support for basic income. As BIEN was holding its international conference in Montreal, Blais stressed the fact that a thorough reform of Quebec’s

A general election was held in Québec (Canada) on April 7th, 2014. The Parti Libéral du Québec (PLQ), under the lead of Philippe Couillard, won the elections, and now has 70 seats at the National Assembly – enough to form a majority government. On April 23rd,  2014, the new Premier, Philippe Couillard, officially unveiled his cabinet, with no less than