On June 22nd 2020, researcher Daniel Raventós intervened before the Commission for Social and Economic Recostruction of the Congress of Deputies in Madrid.

Prof. Raventós outlined his proposal of Universal Basic Income (UBI) starting by defining this economic measure as a public monetary payment to the entire population on an individual, regular, unconditional and universal basis.

In the past 40 years, Spain has been the OECD country that experienced the longest periods with an unemployment rate that exceeded 15% of the labor force, and another 15% of wage earners live currently under the poverty threshold. According to prof. Raventós, this condition is very unlikely to change in the short term, leaving millions of people in a situation of fragility for years to come.

Given this assumption, prof. Raventós gave some key points of his proposal:
• A monthly stipend of €715 would be granted to all citizens or legal residents, in spite of their employment status;
• The UBI should be universal (like present-day Healthcare) since this would allow all citizens to enjoy real liberty, which is only achieved by fulfilling material conditions;
• The UBI should be unconditioned because subsides “ex-post” often generate systemic errors and/or lead to the non-take up of social benefits (persons entitled to receive financial subsides who are unaware of their entitlement). An universal income would eliminate or reduce the disincentive of looking for a job, that can occur when the subsidy is conditioned to the unemployment status;
• The UBI should be the result of a profound fiscal reform, where the 20% of wealthiest people would see a rise in the wealth tax, together with a possible remodeling of the IRPF income tax, which would benefit 80% of the population.

In prof. Raventós’s view, another positive aspect of this reform is the bargaining power that marginalized categories of citizens, such as women, would gain.

The Spanish Basic Income Network (RRB) has released a survey concerning Universal Basic Income (UBI) support in Spain. This online survey was conducted by Ipsos, involving 2168 spanish citizens with ages between 18 and 65, a 50/50% gender distribution and convering most of Spanish territory. Responses were collected from an online questionnaire and interviews, plus a two-day field work stage (12-13 May 2020). Main results include: 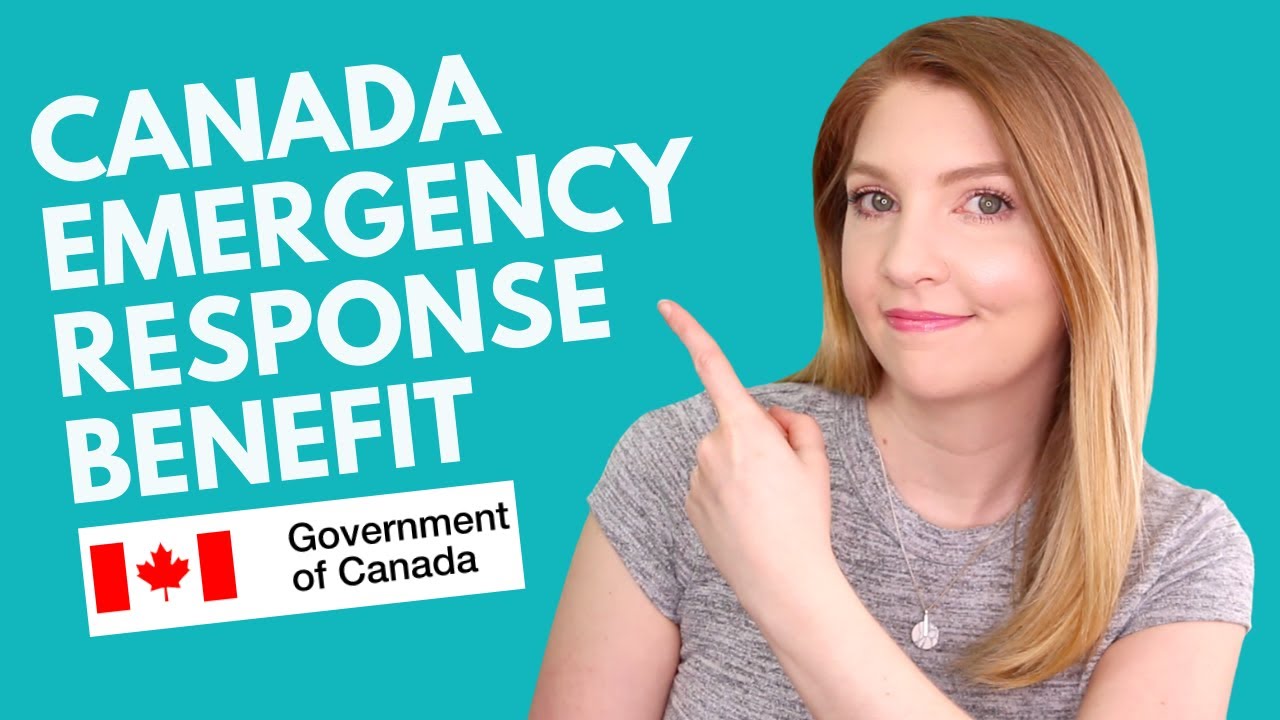 Faun Rice, a former Basic Income News editor, has just posted an article on the new Canada Emergency Response Benefit (CERB) (and the characteristics it shares with universal basic income). That article, called “The Global Turn to Cash Transfers”, starts with a lucid but provocative opening:

Before March 2020, the Canadian public probably would have rebelled at the idea of a program that delivered a full-time minimum wage to 20% of the population without requiring them to demonstrate that they couldn’t find a job. A global pandemic has created an ideological shift where many of us are suddenly very empathetic with the unemployed — and this gives Canada an opportunity to trial unprecedented policies and ask some never-before-possible questions, including: what happens when we just give people money? 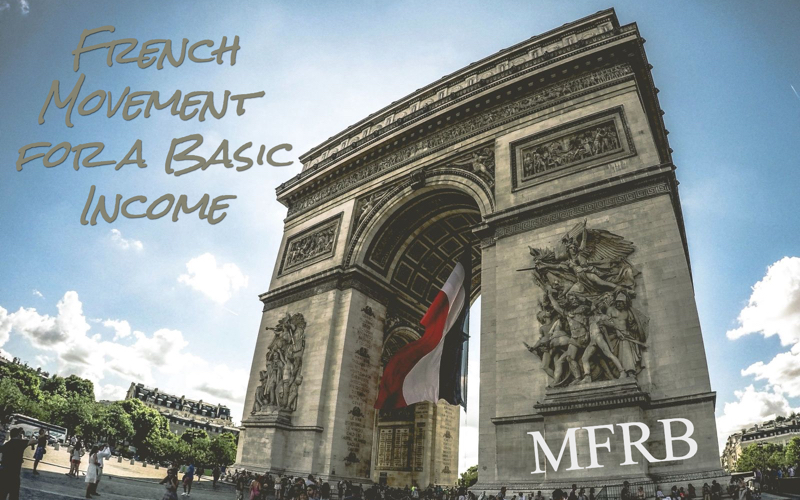