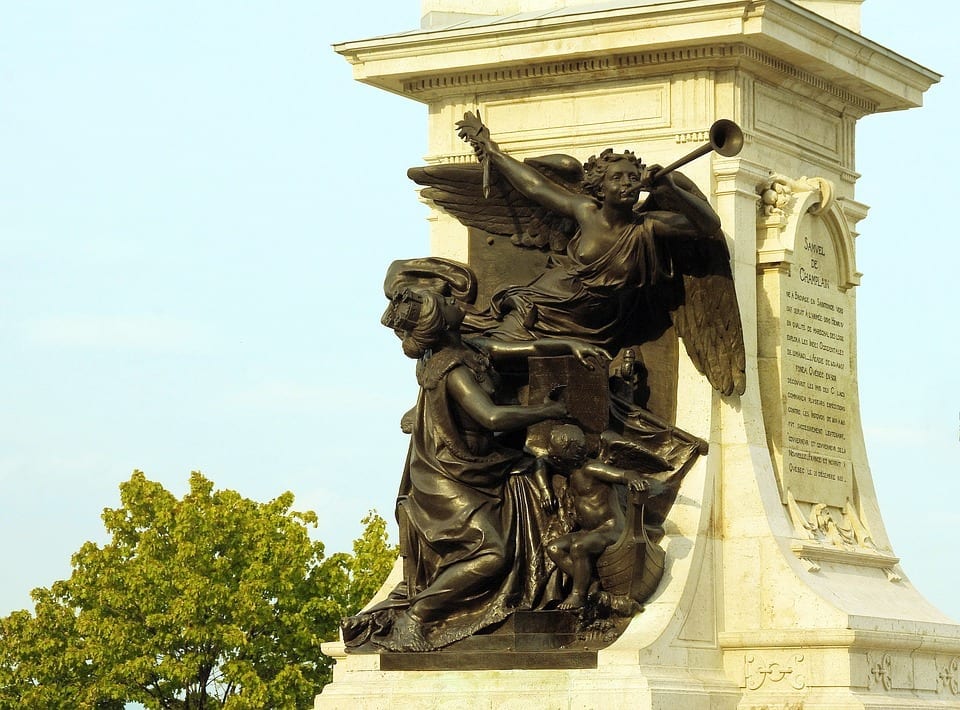 On November 12 and 13 I attended a congress of the Liberal Party of Quebec, which is currently in power in the province.

The Minister of Employment and Social Solidarity, François Blais, confirmed that a joint working group, with his colleague in Finance, will issue a preliminary report on Basic Income in the Spring. Our neighbouring province of Ontario (which, together with Quebec accounts for 62 percent of the population of Canada) was just released a working paper on a pilot project to begin in April 2017. Quebec does not seem to be leaning towards a pilot project.

In his talk, Minister Blais placed much emphasis on the principles underlying the development of the government’s project:

The minister’s speech was highly focused on incentives to work or study (especially for the illiterate or those without a high school diploma).

The principle of unconditionality, a fundamental aspect of Basic Income, will likely not be a feature of the government’s plan.

On the second day of the congress it was the minister’s turn to ask me if he had answered my question. I described my own situation as a case in point. I am 62, three years away from my public pension which here in Canada is sufficient to raise most people out of poverty (works for me!). Why would the government be interested in the development of my human capital? The minister replies: “In a case like yours, we would have to go back in time to see what choices you made.” I have several university diplomas, which doesn’t help his argument. I am still either underemployed or unemployable.

The minister could only answer: “I would have to know more about your individual case.”

And that is what the government does and will continue to do for all those considered “fit for work.” Petty bureaucratic inconveniences for those “unfit for work” will be removed and their inadequate benefits will be improved by dipping into the funds previously used for the “fit” as they return to the workforce. The government sees no difficulty in a law it passed just last week (Bill 70: An Act to allow a better match between training and jobs and to facilitate labour market entry). The government highlights the positive measures it imposes to help participants join the job market. Those who prefer a non-paternalistic approach (“Give me the money and let me make my own decisions”) are penalized.

The irony is that before he entered politics Minister Blais actually wrote a book in support of Basic Income for all. He confirmed to me that he still believes what he wrote 15 years ago.

In Canada, both the federal and the provincial governments partially reimburse sales tax. Here in Quebec, the Solidarity Tax Credit refunds part of the estimated sales tax paid by consumers. The higher your income, the lower the monthly payout, so it works like a negative income tax. The minister was asked about this as a stepping stone towards Basic Income. He simply said it would be “a more radical approach.” Of course, tax credits don’t impact on “human capital.”

You can be sure I will be rereading François Blais’ book when his work-group’s report comes out next year.

About the author: Pierre Madden is a zealous dilettante based in Montreal. He has been a linguist, a chemist, a purchasing coordinator, a production planner and a lawyer. His interest in Basic Income, he says, is personal. He sure could use it now!