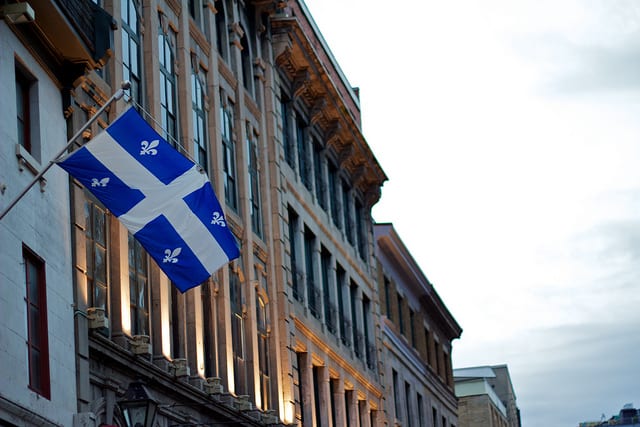 The fourth Forum des Idées Pour le Québec (“Forum for Ideas for Québec”) will take place at Champlain College from September 23 through 25. It will focus on social policies–including a special session devoted to the idea of a guaranteed minimum income (GMI) for Canada and Québec.

The head of the provincial government, Premier Philippe Couillard, will be present for the event. Couillard has made a promotional video for the event, which highlights its attention to the GMI.

The session on GMI, which is scheduled for September 24, will feature four highly prominent basic income researchers and advocates:

This session will be chaired by Jean-Marie Bézard, vice-president of the Forum Scientific committee and Director of Plénitudes, Prospective & Management.

Other issues to be addressed include poverty, inequality, pay equity, and coordinating social interventions across a territory.

Visit the event page for more information. Registration is limited, and typically sells out weeks before the event.

Two public discussions of guaranteed minimum income and universal basic income will take place in Québec in the following week (September 27 and 28).

Thanks also to my supporters on Patreon