QUÉBEC: Minister of Employment appointed to work on basic income 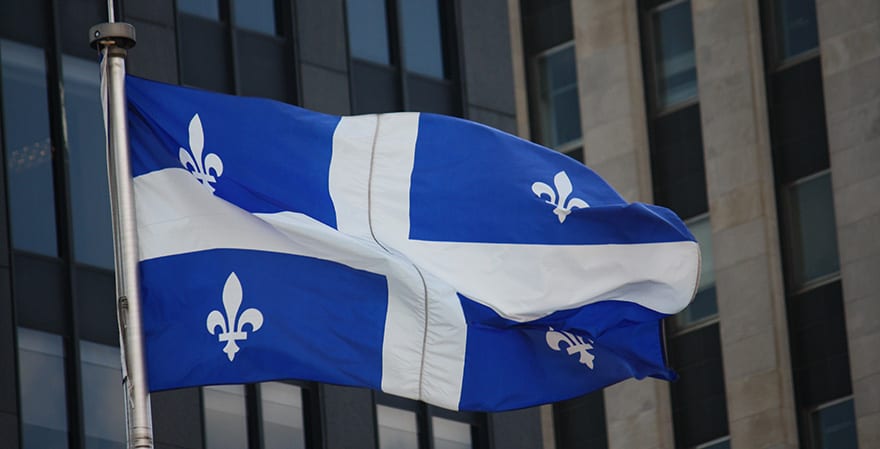 Long-time supporter of basic income François Blais has been appointed back as Minister of Employment and Social Solidarity and tasked to work on Guaranteed minimum income.

As a consequence of a ministerial reshuffle, François Blais has been displaced from the ministry of Education back to Québec’s Ministry of Employment and Social Solidarity.

Blais had previously been appointed Minister of Employment and Social Solidarity after the April 2014 General Election in Canada’s province. One year ago he was appointed to the Ministry of Education.

“Minister François Blais will work on the improvement of our income support instruments in the direction of a guaranteed minimum income, a field in which he has strong expertise,” Québec’s Prime Minister Philippe Couillard explained in a statement to the press.

“I am serious about it” said Couillard in an interview. “We look at what other countries are doing like in Finland. I find the idea very seductive.”

“On the one hand it simplifies the State, on the other it maintains people’s dignity. The combinaison is excessively interesting.”

Blais is BIEN member since the 1990s. He investigated the concept while holding the post of Professor of Political Science at Laval University, Québec City. In 2002 he co-wrote a book entitled Ending Poverty: A Basic Income for All Canadians, and he reiterated his support for basic income when he joined the government in 2014.

The ministry reshuffle may indicate a change of direction for the liberal government led by Couillard. Blais’ predecessor Sam Hamad has been pushing a reform which would involve more sanctions to unemployed people who would refuse job opportunities. The bill has sparked a lot of criticism among anti-poverty group and leftist parties in Québec.

“It’s the perfect political storm and Quebec is in the unique position to lead what could be the most fundamental change in western social policy since the introduction of medicare.” comments Peter Wheeland on CultMontreal.com.

Blais’s reappointment however does not make unanimity. In particular, the Left-Independentist and pro-basic income party Québec Solidaire expressed its concerns with the return of Blais to the Ministry for Social Affairs. Blais himself was heavily criticized during his first mandate as Minister for pushing cuts in social benefits.