Here you will find articles expressing opinions about current issues in the Basic Income debate. Opinions expressed are not necessarily the opinions of BIEN.

The Essential Reason I Support UBI

AUTHOR'S NOTE: This article is a draft of the first chapter of the book I'm working on: Universal Basic Income: Essential Knowledge. It can also be thought of as a reply to Bitch Bastardly's guest article from last week. Comments welcome: Karl@widerquist.com....

The ancient Greeks had three Gods of Time, and on the auspicious occasion of the 80th birthday of one of our most loyal and outstanding BIEN members, it is a delight to be able to congratulate Eduardo Suplicy, and to say that he defies one of those Gods, Chronos,...

‘The Tyranny of Merit’ by Michael J. Sandel

Book Review by Dr. Jan Stroeken Michael j. Sandel has written a book about the deep causes of the inequality that is a key driving force behind the populist backlash of recent years. His analysis serves as a basis for justification of the introduction of a universal...

by Robin Ketelaars HistoryMatthias Dilthey called for a day of basic income in 2006, which unfortunately received little support at the time.* The first week of the basic income was held in 2008 and was designed as a sub-project of the EU-funded “Basic Income on the...

‘Could a basic income support a circular economy?’ summary of the discussion on Basic Income Network Scotland 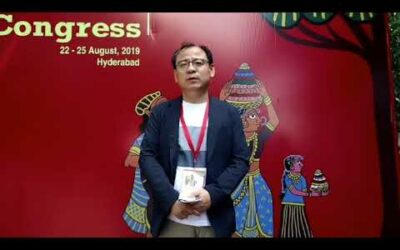 With Gyeonggi province, BIKN and a member of the national assembly from the Basic Income party was elected in 2020. This demonstrates basic income is becoming a widely discussed issue in Korea. 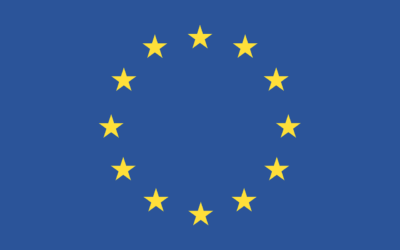 A social policy analyst from Slovenia, suggested that the European Commission examine the idea of a European Universal Basic Income. The UBI would be paid directly from the ECB’s “helicopter money.” The suggestion was made within the debate of the European Social Pillar Action Plan. The proposal stems from the observed shortcomings of the current social security systems related to the COVID-19 crisis, the efforts of the United States, India and many other countries made in this direction and the research done by OECD, IMF, ILO, UNICEF, European and Slovenian experts. This proposal is not the same as the European Citizens’ Initiative ”Start Unconditional Basic Incomes (UBI) throughout the EU”, for which signatures were collected starting on 25 September 2020. However, this proposal does take a similar direction as the European Citizens’ Initiative. One day Europeans will receive a local, national, European and global basic income to safeguard and foster democracy and ecological-economic development.

Editor’s note: The use of the term ‘basic income’ or 'universal income' here does not correspond to BIEN’s definition of basic income, since the payments each month will fluctuate with income. ‘Socle citoyen’ corresponds more closely to a Negative Income Tax, adjusted... 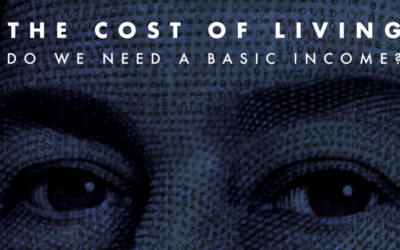 Cost of Living: An interview with basic income documentarians

A new film is hoping to answer the question of whether life itself should be subsidized. Directors Sean Blacknell and Wayne Walsh have produced a new documentary “The Cost of Living” which discusses the mental and physical burden placed on those with unstable incomes and whether basic income is the right remedy. 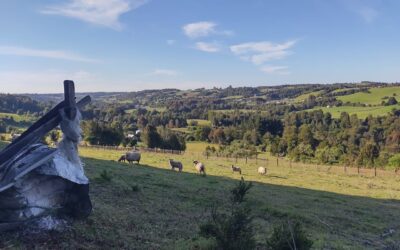 A spanish version can be found here. A silent division between the rural and the urban has been rapidly deepening in recent decades in our country. The recovery of the rural world as a space for full and dignified life has been postponed for too long. Since the times... 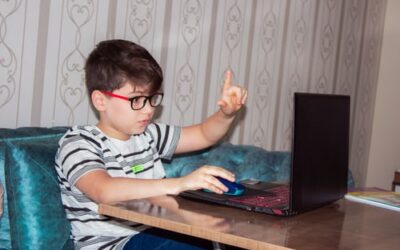 The Canada Child Benefit is a bona fide Basic Income, even if certain conditions apply. 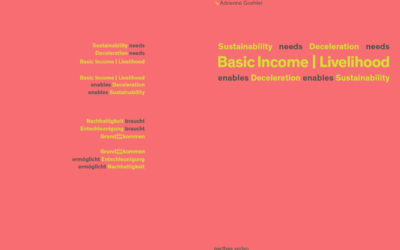 Earlier this year we announced the publication of Adrienne Goehler's new book on Basic Income. The article appears below. An English translation is now available, which can be downloaded here. This new edition features additional material: an interview with Sarath...