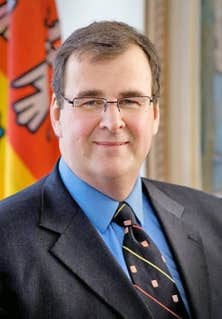 In a an interview with the daily newspaper Le Devoir (30 June 2014), François Blais – who was appointed Minister of Employment and Social Solidarity after the April 2014 General Election in Quebec – cautiously reiterates his support for basic income. As BIEN was holding its international conference in Montreal, Blais stressed the fact that a thorough reform of Quebec’s social model would be most welcome, provided it would include the introduction of a “guaranteed minimum income” for all. Blais also insisted on the fact that this was not an official statement of the Quebec’s government, but rather his own position on this issue. In 2001, Blais had published an introductory book on basic income in French, which was translated into English in 2002: “Ending Poverty. A Basic Income for all Canadians” (Lorimer Publishing).

The interview can be found here (in French).