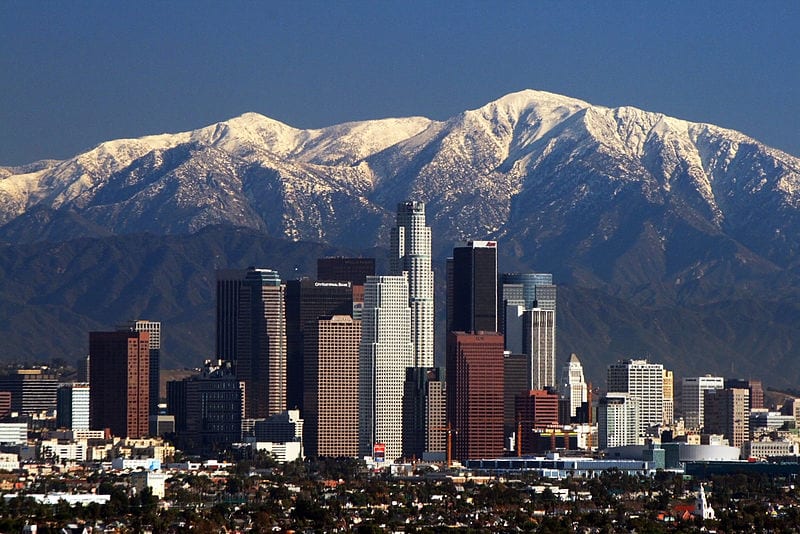 The second Basic Income “Create-A-Thon” will be held in Los Angeles, California, from April 15-17. The event will unite “writers, artists, videographers, developers, musicians, and other creatives” for the purpose of creating “content and media around the theme of a Universal Basic Income in the United States.”

A similar event was held in San Francisco last November, bringing together 60 creative-minded basic income advocates, and resulting in the development of eight separate projects, including, among others, a documentary, cost-calculator, policy proposal for the city of San Francisco, and the United States’ first crowd-funded basic income raffle.

For more information, to register, or to learn about how to initiate a Basic Income Create-A-Thon in your own city, see the Create-A-Thon’s official website.