Report on the Netherlands and Universal Basic Income

Updates from Vereniging Basisinkomen (BIEN-Netherlands), Spring 2017   On 15 March 2017 elections were held for the second chamber in the Netherlands. Many watched in fear that there would be move towards “the wrong populism” as the prime minister called it. This outcome was avoided. There was less attention to the development with respect to Basic Income. Supporters tended to

THE NETHERLANDS: Basic Income discussed at symposium “A Basic Income, Full Speed Ahead!!” 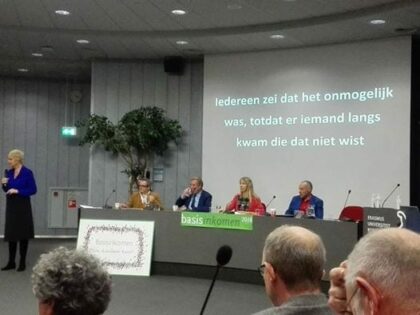 A mix of Dutch speakers from different fields, all in favor of a basic income, interactively discussed the concept of a universal basic income (UBI) during the symposium “a basic income, full speed ahead!!” [“het basisinkomen, volle kracht vooruit!!”] on January 23rd . The aim was to gather ideas about how to progress to make UBI a reality in the 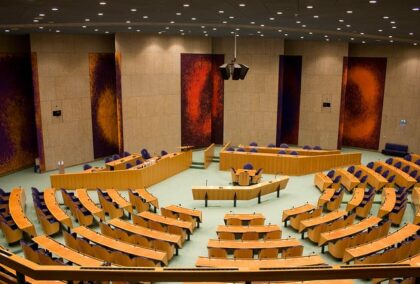 On December 15th 2016, the ‘committee for citizens’ initiatives’ decided not to allow a discussion in Dutch Parliament about the proposal, organized by Basisinkomen2018, to implement a universal basic income (UBI) in 2018. Although enough citizens signed the citizens’ initiative (more than the threshold of 40.000), UBI will not be discussed in Parliament because it already has been discussed in

THE NETHERLANDS: 80% of GREEN LEFT Party Members vote in favour of Large-Scale Experiments with a Universal Basic Income 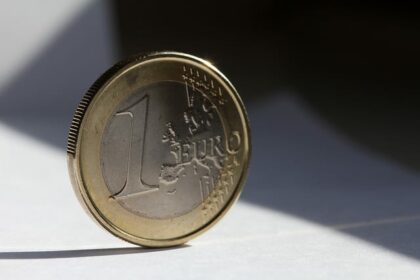 At the party’s congress on December 17th, members of Dutch political party Green Left (“Groen Links”) were given the opportunity to vote on amendments to its election program. This document will be released soon, in advance of the country’s parliamentary elections, which will be held on March 15th, 2017. In the draft version of the election program, a basic income was

THE NETHERLANDS: Party for the Animals wants Universal Basic Income to be investigated

“The Earth offers enough for everyone’s need, but not for everyone’s greed” is the opening sentence of the election-program of the Party for the Animals (“Partij voor de Dieren”, PvdD). This document has been released in advance of the Dutch parliamentary elections, which will be held on March 15th, 2017. One would expect huge attention to be paid to environmental

VIDEO: Experimenting with Basic Income in Finland and the Netherlands

Videos of the workshop “Experimenting with Basic Income: Finland and the Netherlands” are available online. Additionally, Jurgen De Wispelaere has a new blog post describing the promises and challenges of a comparative approach to basic income experiments. 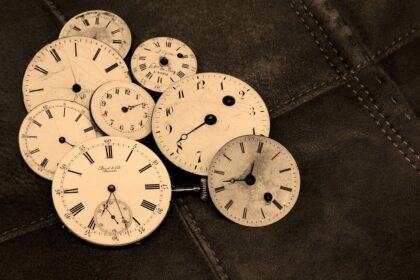 Thirty years ago, it was a very principled debate. High unemployment. No future. But a basic income was morally unacceptable. Look how different the discussion is now. 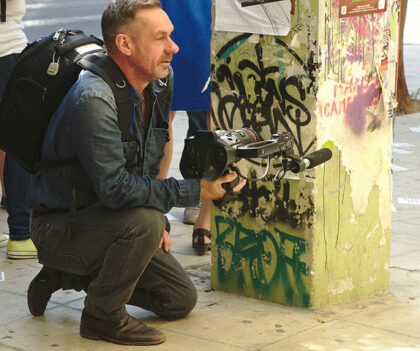 British journalist and broadcaster Paul Mason, author of Post-Capitalism: A Guide to Our Future, recently delivered a lecture in Amsterdam in which he points out the need for a universal basic income as a partial solution to changes in the economy due to new technologies. 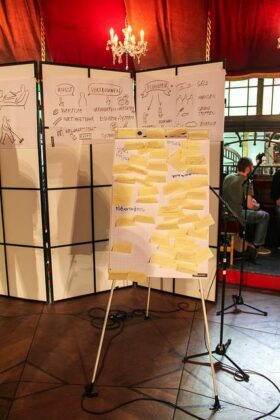 A citizens’ initiative for the introduction of a basic income in the Netherlands in 2018 recently handed over a petition containing 58,800 signatures calling for a debate in the Parliament. 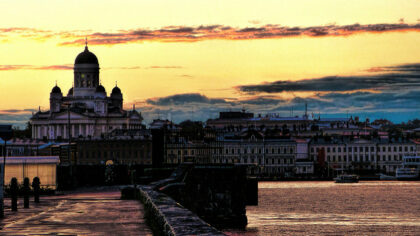 On November 8, Kela, the Social Insurance Institute of Finland, will be holding a workshop on the basic income experiments planned in Finland and the Netherlands. The workshop is open to the public and will be streamed live.