Some thoughts on basic income ‘experiments’ 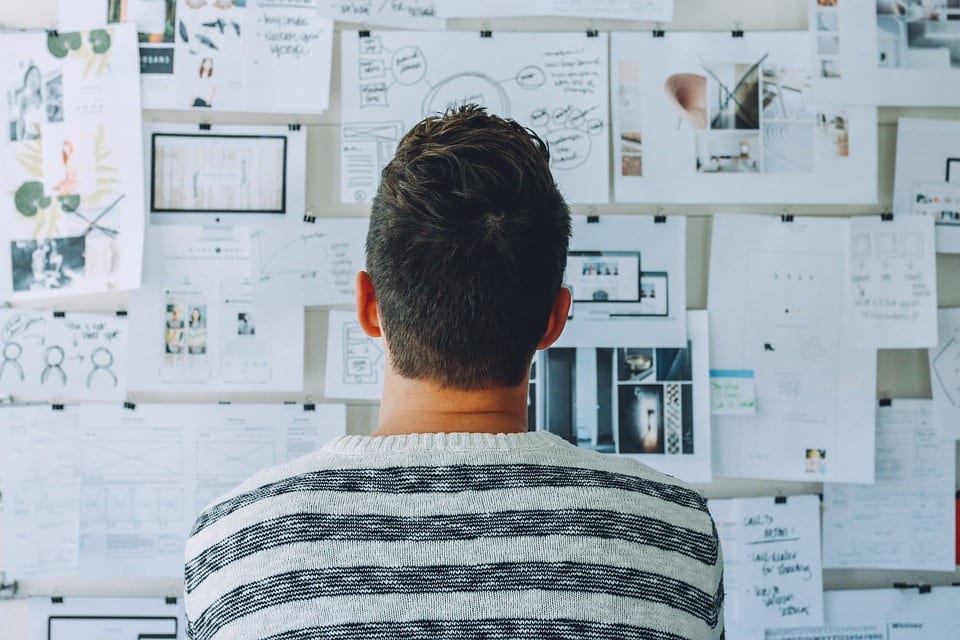 I recently read Kate McFarland’s very informative overview of several basic income “experiments.” The quotes are around that last word in my previous sentence because, as McFarland notes, not all these projects are truly experiments, at least not if the word “experiment” is being used the way it is in the social and biomedical sciences. As we use this term in the social sciences, an experiment is a study with the following features:

Feature one above is key.

The random assignment feature is why Eight’s study in Uganda, as McFarland points out, has limited “usefulness as an experiment.” I think it is fair to say in fact, that social scientists would not consider what Eight is doing an experiment at all. I am not saying that Eight’s study has no usefulness whatsoever. It may be useful when it comes to keeping BI “in the spotlight” and, thereby, help to maintain attention on this movement. For those of us who, at least in principle, like the idea of a basic income, this is a good thing. But we should be careful when it comes to considering what we can learn from the Uganda “experiment.”

The study in Uganda is usually called a pre-test/post-test study. In such studies, measures are taken before an intervention of interest (the pre-test part), after the intervention is implemented (the post-test part), and then these “before and after” measures are compared to one another. If certain changes are observed, these may be attributed to the intervention in question. The problem with such studies is that we do not know what would have happened to the group which received the intervention had it not received it. Maybe the observed changes in the relevant measures would have occurred even if there had been no intervention. The reason we want control groups in experiments is to allow researchers to estimate what would have happened to the group that received the intervention had it not received it. Without a control group, the Uganda study simply may not tell us much about the effects of the cash grants they are testing.

The third feature above has to do with the intervention of interest. This is very pertinent to the experiments McFarland wrote about, as well as BI experiments in general. Following BIEN, McFarland defines BI as “a periodic cash payment unconditionally delivered to all on an individual basis, without means-test or work requirement.” As I read her piece, I thought she was interpreting this definition to mean that if a policy provides a cash payment, exactly as spelled out in the definition, but also decreases the payment if a recipient obtains an income from selling their labor, then such a policy wouldn’t be a basic income. Alaska has no income tax, but it does have the Permanent Fund Dividend. Since it gives folks the dividend but does not tax any of it back in the form of an income/earnings tax, its grant would be an example of a basic income. But if the U.S. or any other nation, granted people money unconditionally, periodically, on an individual basis, and without a means test but also taxed all sources of income, including earnings, then that country would not have a basic income. This may seem like a mere semantic point, having nothing to do with BI experiments. But I think it is incredibly relevant.

I suspect that if the U.S. ever did anything like a BI, it would be this guaranteed minimum income version. I think this is because of the vulnerability of a BI, as McFarland defines it, to what I call the “Bill Gates objection”—why give really rich people more money? If one can respond that rich people will not be net recipients because they would pay more in income taxes than they would receive in the BI, this might be a viable response to the objection.

If I am right about this, then studies like the one in Finland, which focuses on a BI, might not tell those of us in the U.S., or in other nations following a similar course, as much as we would hope. That is because the effects of a BI might differ from the effects of a guaranteed minimum income. As an example, if one could get a BI and keep all their earnings without any loss in the amount of their BI grant, such a policy could have a different effect on labor supply than one which would curtail the grant when income from earnings increased. All this means that BI supporters who get enthusiastic about findings from BI experiments ought to take a moment to see if what was studied is what they actually have in mind.