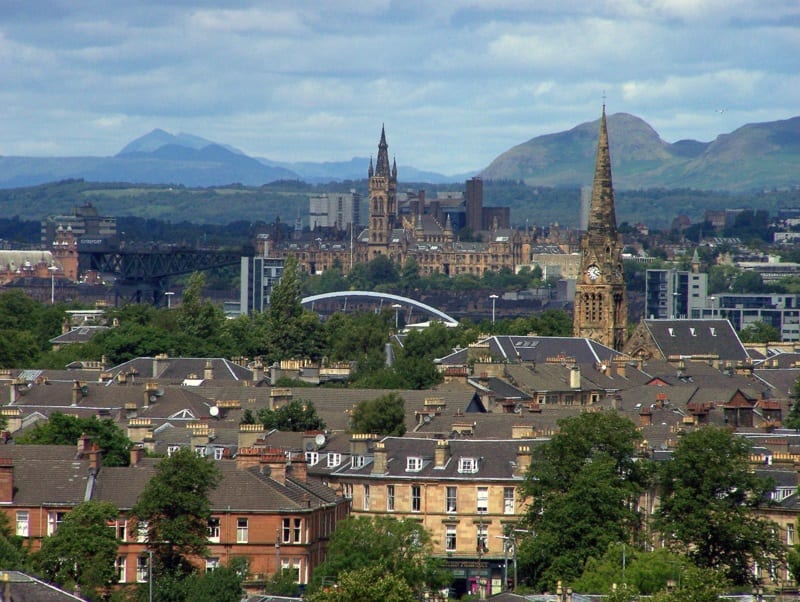 The City Council of Glasgow has passed a resolution to proceed with a workshop on the design of a basic income pilot study in the city.

During a November 2016 meeting, the City Council of Glasgow decided to begin research into the design of a basic income pilot study in the city. An important step forward occurred on February 16, 2017, when the council unanimously approved a resolution to convene and fund a workshop dedicated to drafting and examining models for the pilot.

Under the terms of the resolution, the council will commit £5,000 (about 6,200 USD) to the two-day research workshop, which is proposed for spring 2017 and will be overseen by a cross-party working group. During the workshop, basic income experts will meet with councillors, community group members, and other representatives from both the public and private sectors. The objective is to design potential models for the pilot study, as well as to identify key stakeholders in the experiment and potential financial and political barriers to its execution.

The Royal Society of Arts (RSA), which published an award-winning report on a basic income model for the UK (“Creative Citizen, Creative State”), has partnered with the council for the purpose of researching the design of a pilot study for Glasgow. The RSA will prepare an initial document on approaches to basic income pilots, which the selected experts would then analyze in terms of their design, feasibility, and anticipated outcomes.

The decision by Glasgow City Council is an important moment for basic income in Scotland, and marks a significant step forward. The RSA is delighted to be working with the Council and other partners on the study, and welcomes the leadership the Council has shown. We now have the opportunity to move the basic income conversation forward and identify practical ways to run a trial which works locally and has global resonance.

At the end of the spring workshop, the working group will submit its proposals and recommendations to the Executive Committee of the Glasgow City Council. A second feasibility study, building upon these design recommendations, would take place during a second phase of the project, tentatively planned for summer 2017.

The full text of the Glasgow City Council resolution is available here.