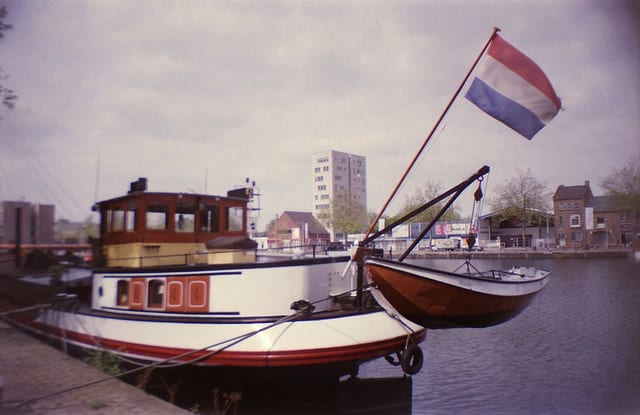 The municipalities of Groningen, Wageningen, Tilburg, Deventer, and Ten Boer have received permission from the Dutch Ministry of Social Affairs and Employment to proceed with proposed social assistance experiments. 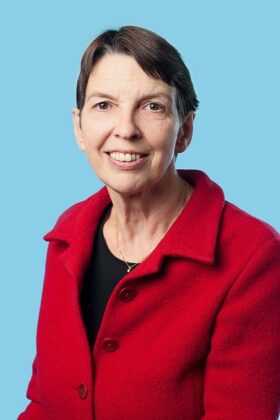 Jetta Klijnsma, State Secretary of Social Affairs and Employment, signed the authorization of the five municipal experiments on July 3, 2017.

Groningen and Ten Boer will be carrying out their experiments in cooperation with one another.

In each of the experiments, which will run for two years, participants will be randomly selected from a pool of current social assistance beneficiaries (with participation voluntary for those selected), and assigned either to a control group or to one of several treatment groups.

Each experiment has at least three treatment groups, testing the following types of interventions: (1) removing reintegration requirements (e.g. job applications and training programs) on welfare benefits; (2) providing a more intensive form of reintegration service; (3) permitting participants to earn additional income on top of their welfare benefits. Subjects assigned to the third treatment groups will be permitted to retain 50% of additional earned income, up to a maximum of €199 per month, for the duration of the two-year experiment. In contrast, under current policy, welfare recipients are permitted to keep only 25% of additional income, and only for up to six months.

The Groningen / Ten Boer experiment includes a fourth treatment group, in which participants are permitted to choose to join any one of the three preceding groups.

Although international media have referred to these experiments as “basic income experiments”, the description is a bit of a misnomer. In all treatment groups, benefits remain means-tested and household-based, and participation is limited to current welfare recipients. Moreover, legal constraints create an effective demand on participants to seek work (on pain of removal from the experiment); this effective conditionality, unique to the Dutch experiments, is discussed below.

Sjir Hoeijmakers, an econometrician who consulted municipalities in their design of the experiments, prefers to speak of “experiments in the context of the Participation Act” (cf. this Basic Income News article), while others refer to “social assistance experiments”.

The experiments are expected to begin around October 1 of this year.

The Ministry of Social Affairs and Employment is currently reviewing applications from three additional municipalities who also wish to conduct experiments on social benefits: Amsterdam, Nijmegen, and Utrecht. Decisions on these proposals are expected later in the summer.

Update: Shortly after the publication of this article, Nijmegen was granted permission to carry out its experiment, which will commence on December 1. A full report on Nijmegen’s experiment will follow.

The municipalities of Groningen, Tilburg, Wageningen, and Utrecht have been planning social assistance experiments since 2015, following the enactment of the Dutch Participation Act. Originally, these experiments were conceived as trials of unconditional basic income (or at least policy moving in this direction), although political pressures encouraged their proponents not to use the term “basic income” (which is popularly associated in the Netherlands with utopian thinking and celebration of laziness). Under the Participation Act, municipal officials are required to implement obligations and sanctions to encourage recipients of social assistance benefits to seek employment. For example, beneficiaries are generally expected to complete a set number of job applications per week, participate in training programs, and attend group meetings as conditions on receiving their benefits. Skepticism regarding the effectiveness of these conditions was a main motivation of the experiments.

In September 2016, Klijnsma authorized municipalities to perform experiments, up to two years in duration, testing the effects of altering the conditions of the nation’s social assistance benefits. This authorization was granted, however, only under strict terms of compliance with the nation’s Participation Act, which effectively prevent the municipalities from testing an unconditional basic income (despite interest in the idea from researchers and promoters of the experiments). For example, in the case in which an experiment treatment involves the removal of work reintegration requirements, the Ministry mandates that officials assess test subjects after six and twelve months to verify that they have made adequate effort to find employment; those who have not done so are subject to dismissal from the experiment.

In the face of these constraints, researchers were forced to design experiments farther from “basic income experiments” than originally desired.

After announcement of a start date of May 1, 2017, Utrecht saw its proposed experiment put on-hold due to a failure to comply with the terms of the Participation Act. The city has since submitted a revised proposal to the Ministry of Social Affairs and Employment, which is pending evaluation.

Another municipality, Terneuzen, proposed a small-scale study of basic income–providing unconditional cash payments of €933 to 20 test subjects–which was axed by Klijnsma earlier in the year. Terneuzen has not submitted a new proposal to the Ministry of Social Affairs and Employment.

In a recent presentation to the Dutch branch of BIEN, Sjir Hoeijmakers stated that 45 municipalities are considering social assistance experiments.

“Should the Netherlands test the basic income,” EuroTopics, July 4, 2017.

Florie Barnhoorn, “The Netherlands: All that’s left is the action. Where do we stand with the experiments?” (June 2, 2017).

Kate McFarland, “THE NETHERLANDS: Social Assistance Experiments Under Review” (May 9, 2017).