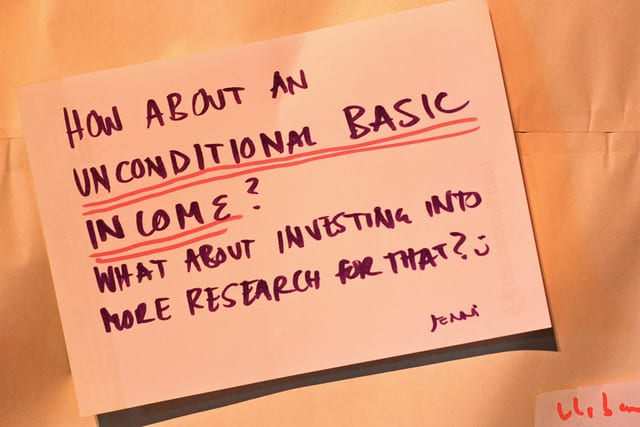 The Dutch State Secretary for Social Affairs and Employment has sent a document to Members of Parliament proposing a basic income experiment. However, the proposed design has met criticism from many scientists, activists, and others instrumental in the original development of the experiment. 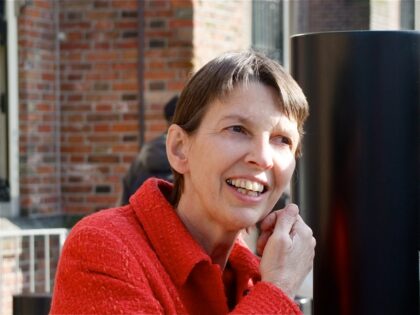 On the last Friday of September 2016, the Dutch government decided to allow basic income experiments on a limited scale and under strict conditions. Mrs. Jetta Klijnsma, State Secretary for Social Affairs and Employment, has sent a document Ontwerpbesluit Experimenten Participatiewet (Design for Experiments in the context of the Participation Act) to the Members of Parliament in which she outlines the rules, conditions and goals of the forthcoming basic income experiments. Mrs. Klijnsma, (PvdA, Partij van de Arbeid / Labour Party) is optimistic. As soon as both Chambers of Parliament accept the proposed framework, she can give permission to start with the experiments–hopefully, January 1st 2017.

However, many of the pioneers involved in the experiments (including scientists, activists, city counsel members, local councilors, and civil servants) are less excited. In order to overcome political arguments–mainly coming from the VVD (People’s Party for Freedom and Democracy), a right-wing party that hates the idea of a basic income–the original study design has been changed in such a way that these stakeholders worry about the consequences for the pilots.

Before we return to their concerns, let’s look at the design of the experiment in more detail.

The research questions as they are now formulated are:

• Does the intervention in the research groups lead to acceptance of paid labor?

• Which intervention causes the most complete independence of social assistance benefit?

A maximum of 25 municipalities, or 4% of the total number of Dutch welfare claimants, will be allowed to participate in the experiments. According to Statline (Electronic Databank of Statistics Netherlands), there were 546.090 persons with a social assistance benefit in December 2015; thus, around 21.843 persons will be involved in the experiments. Only municipalities which have implemented the Participation Act in fullness will be selected for one of the pilots. The duration of the experiments is set at two years. Stakeholders criticize this as of ‘too limited duration’.

Welfare claimants are randomly assigned to one of these five groups:

1. A group who is exempt from formal obligations to find employment. Subjects in this group will not receive formal sanctions in case they fail to actively look for paid work [1]. However, after six and twelve months, the municipality will check whether sufficient efforts have voluntarily been made by the participant to find paid labor. When too few activities have been undertaken, the trial period will be terminated;

2. A group that will be subjected to additional obligations and duties during the experimental period in order to reintegrate them into the labor market, entailing at least a doubling of contacts with civil servants responsible for carrying out the Participation Act;

3. A group who is allowed to keep 50 percent of their earnings in addition to the welfare payments with a maximum of 199 EUR per month for single persons and 142 EUR for married couples (which is less than the legal minimum wage);

4. A combination of the above groups, whereby the first two groups always should be combined in an experiment;

In addition to these five randomly-assigned groups, the experiments will use a reference group consisting of social assistance recipients living in the same municipality, but not participating in the experiment (e.g. benefit claimants in a neighboring municipality not involved in the trial).

Welfare claimants sign an agreement which states that their participation is strictly voluntary. However, it is forbidden to stop during the course of the experiment. They will receive their normal benefit allowances during the project (Sjir Hoeijmakers, email communication). 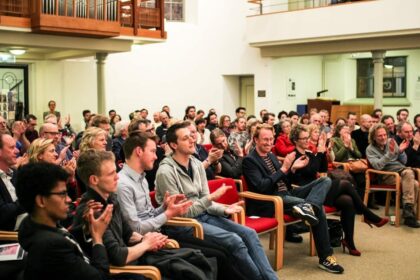 Stakeholders are critical about the design of the basic income experiments. In a letter addressed to Members of Parliament, scientists of the four collaborating universities (Tilburg, Utrecht, Groningen and Wageningen) contend that reliable scientific research cannot be tested within the proposed framework.

For example, Professor Dr. Ruud Muffels from Tilburg University criticizes the introduction of a group with more government control. “The effects of sanctions have been extensively studied. I wonder what kind of information you want to find. It will also complicate the interpretation of the results of the pilot. If freedom has consequences – the participant can be banned from the experiment after one year when he or she is not ‘active enough’ in seeking a paid job – this line of inquiry cannot be tested. It might also create an ethically difficult dilemma, because we are looking for volunteers for the research, and we have to clarify the implications of their participation.”

As a consequence of these concerns, researchers like Dr. Muffels fear that the proposed framework will deter benefit claimants from participation in the experiments, due to the use of a group that will experience much more control.

Divosa (Association of Executives in the Social Domain) also has doubts about the value of the experiments. According to Divosa’s vice-president Jellemiek Zock, “It is more difficult to measure the effects of the pilots, because they are more limited than in the original design. Besides, activities like taking a part-time job, starting a business, caring for children or other family members are excluded from the experiments. Nevertheless, given the situation in the present government – a coalition of VVD and PvdA – I think this is the most we can get at this moment. But we will proceed.”

Another stakeholder in the experiment says, “We wanted a simple pilot based on trust rather than repression. We wanted to give benefit claimants more freedom, more choice, more purchasing power. Now we have a complicated set of rules. What remains is a puzzle, which makes it difficult to shape the experiments and understand the results. However, we are glad to start.”

For her own part, the State Secretary for Social Affairs and Employment is content with the outcome: the proposed framework is still miles away from a really unconditional basic income.

[1] Under Dutch social laws, a benefit claimant is normally sanctioned when he or she is not actively looking for paid work. These sanctions are described in the Participation Act and executed by civil servants employed by a municipality.

Thanks to Kate McFarland for reviewing a draft of this article.