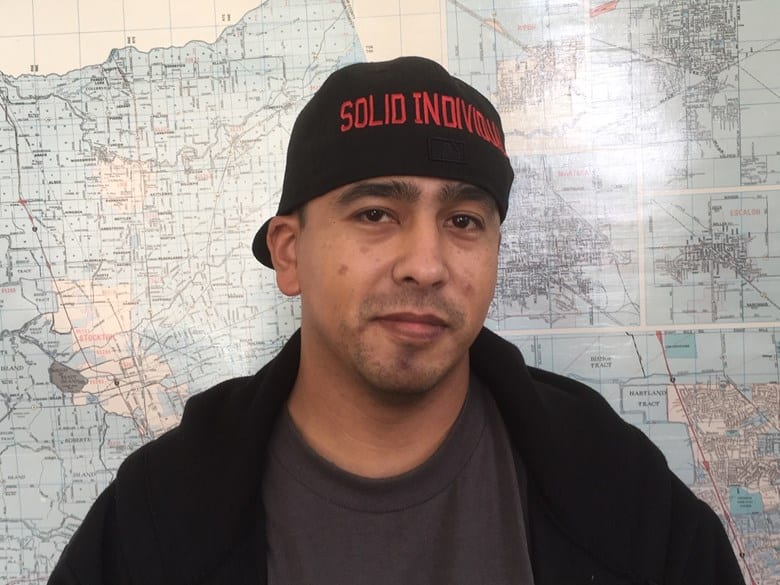 Although the Stockton SEED (Stockton Economic Empowerment Demonstration) basic income-type experiment is still ongoing, some encouraging signs are already showing up. Stockton Mayor Michael Tubbs already says that “I think the data shows that people make good decisions, people are healthier, happier”, and a few of the program’s beneficiaries have already given positive feedback.

That is the case of Stockton resident Tomas Vargas, who earns less than the official poverty line, which at the moment stands at 46000 $/year. His view of the program and his personal experience has been recorded on a short podcast on Capital Public Radio, after he knew he would receive 500 $/month, no strings attached, for 18 months (more details of the program in previous news articles). Although that value amounts to only about 20% of Vargas earnings, and to 13% of the poverty line, he still says that “It makes a difference on choices I can make”. He talks about a “big stress relief”, and has a clear notion that the experiment will have an impact for the future of the basic income policy, at least in Stockton.

Although briefly, Tubbs skimmed through the UBI experiment in the latest State of The City 2019, where he delivered an hour-long, much appreciated speech focusing on poverty, crime, housing and community building. 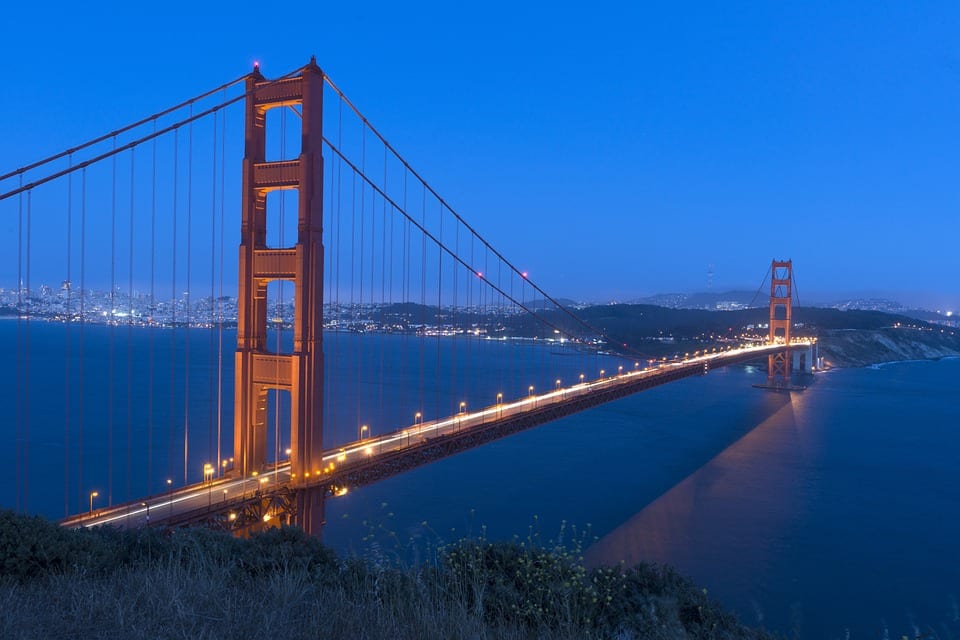 A recent YouTube video from The Young Turks, a left-wing news-based channel with close to 4 million subscribers, focuses on the universal basic income (UBI) pilot project currently being planned in Stockton, California.

The video consists of an interview with Michael Tubbs, Mayor of Stockton, the youngest Mayor in Stockton history. He discusses the nature of the project, and what he hopes it will achieve.

The project has previously been covered in some detail by Basic Income News. 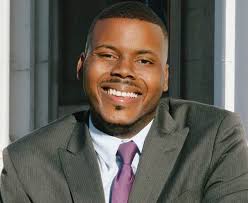 This free public event will take place on July 25 at Covo, a coworking space in San Francisco. 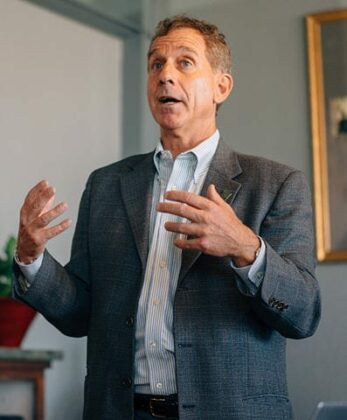 Wieckowski, along with Senate President Pro Tempore Kevin de León, was a sponsor of Senate Bill 775 (SB 775), introduced earlier this year, which proposed to revise the state’s carbon cap-and-trade program and institute a small basic income in the state.

Under SB 775, a portion of the new carbon revenue would be directed towards a newly created California Climate Dividend Program, which would distribute quarterly cash payments to all individual residents of California. The bill proposed a Climate Dividend Access Board to work with state officials to develop a mechanism to deliver the quarterly dividends (see the previous Basic Income News article “California State Legislature to Consider Carbon Dividend”).

Many American proponents of basic income see a carbon dividend, such as that proposed by SB 775, as a politically feasible stepping stone to a universal basic income of a livable amount.

At present, however, California is unlikely actually to adopt such a policy: on Monday, July 17, the state legislature voted to extend the state’s current carbon cap-and-trade program, which had been set to expire in 2020, through 2030. This program does not include a dividend.

For more information about the Q&A with Bob Wieckowski, see Eventbrite and Facebook.