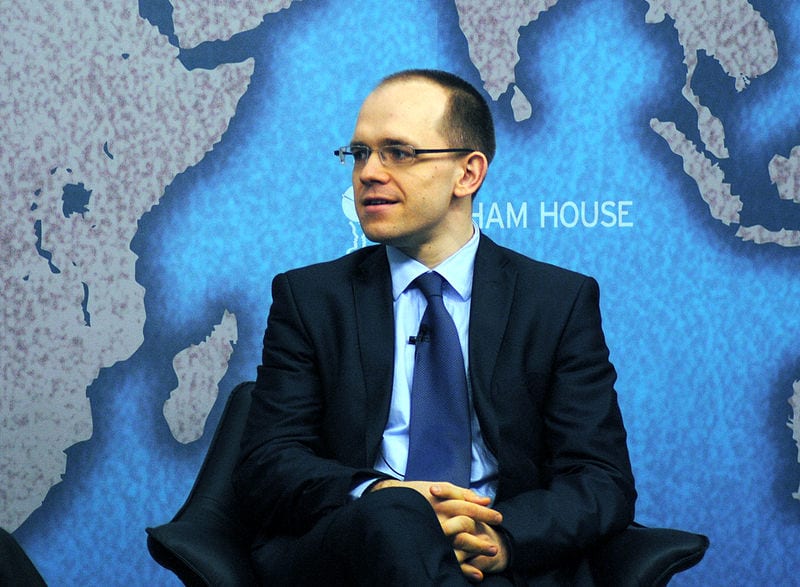 The Silicon Valley start-up incubator Y Combinator made international news earlier this year, when it announced plans to fund a five-year study on the effects of a guaranteed basic income. (Basic Income News covered the announcement here.)

Drawing upon the work of Italian economists Carlo Vercellone, Andrea Fumagalli, and Stefano Lucarelli, Morozov presents an argument in favor of basic income as a means to facilitate “cognitive capitalism” (in which cognitive labor assumes a much greater importance than material production). Interestingly, however, Morozov contends that the same argument also entails that Silicon Valley is not the “greatest champion” of the basic income agenda but indeed its “main enemy.”

So, then, how could Silicon Valley encourage the transition to a basic income, if not through its current activities? Here, Morozov suggests a radically different (and, he believes, certainly unpopular) approach: “why not make us, the users, the owners of our data?”

The Bay Area’s tech elite have been instrumental in promoting and popularizing the idea of a basic income, and it would surely be premature to dismiss their efforts out of hand. Nonetheless, Morozov raises deep concerns that are worthy of consideration by those involved with or interested in the movement.

Evgeny Morozov, 27 February 2016, “Silicon Valley talks a good game on ‘basic income’, but its words are empty,” The Guardian.