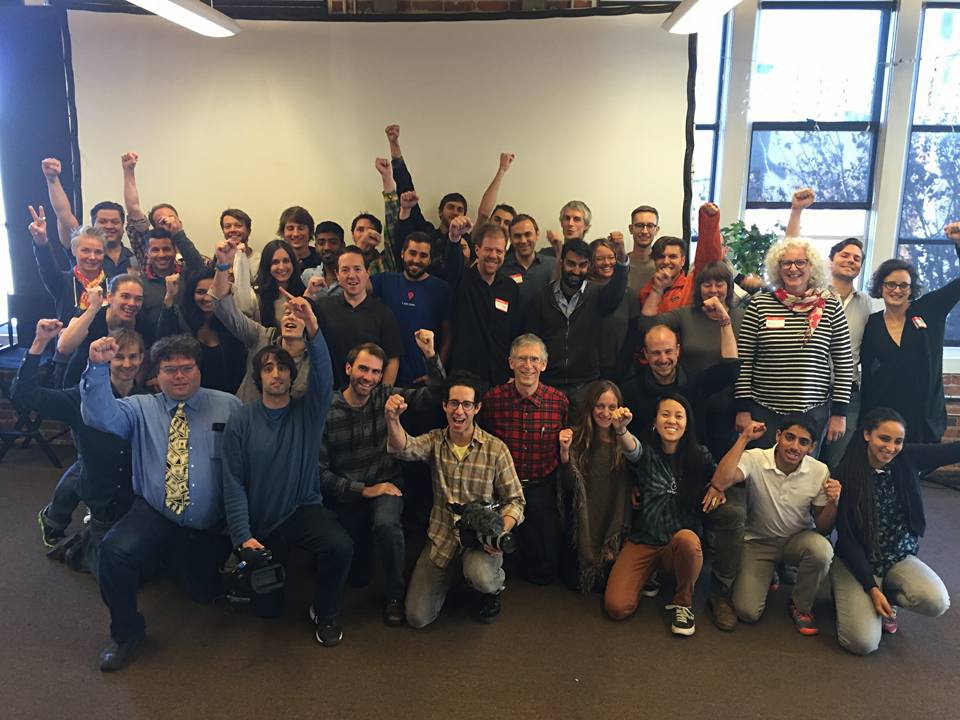 A Create-A-Thon is a weekend marathon of intrinsically-motivated work, writers, artists, videographers, developers, musicians, and other creatives come together to create content and media around the theme of a Universal Basic Income in the United States. They’ve already organized one Create-A-Thon, which took place in November in San Francisco. They’re now looking to organize them in other cities.

This is a month-to-month position with a $1000 stipend per month, starting immediately. The commitment is 15 hours/week, and applicants must be in the San Francisco Bay Area. Location will be flexible for most work hours, but applicants must have regular access to a computer and internet. For more information go to: https://www.universalincome.org/job-offer-basic-income-organizer/