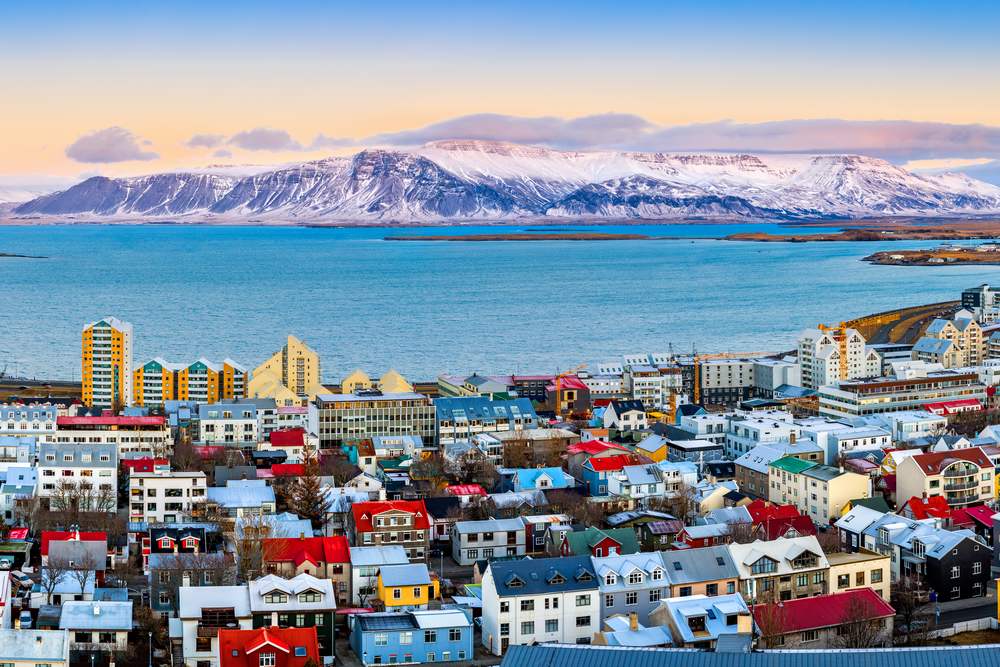 A panel on Politics of Universal Basic Income is being summoned at the next 27th International Conference of Europeanists, which will be held in Reykjavik (Iceland), on the 22-24th of June 2020. For that purpose, a Call for Papers has been launched, and submissions are being accepted up until the 10th of October, according to these instructions.

In this panel, there is an interest in empirical studies that look at the social and political processes surrounding UBIs discussions, including pilot test and experiment designs and implementations, either at the local, national or supranational level, in Europe and elsewhere. 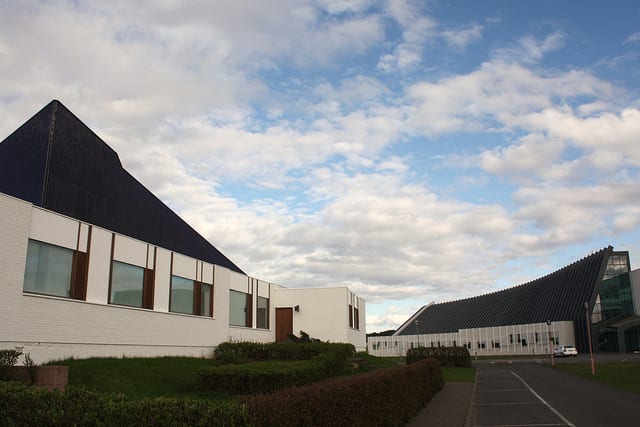 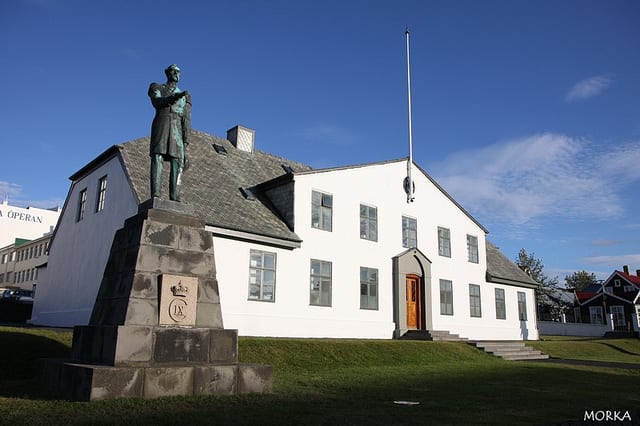 The Icelandic Pirate Party — which has proposed to launch an investigation into ways to implement an unconditional basic income in Iceland — has been granted the authority to form the country’s next government.

Iceland’s Pirate Party (Píratar) gained 10 seats in Iceland’s parliament (Alþingi) in the October 2016 general election (which was held a year early, after the Prime Minister resigned in the wake of the Panama Papers leaks). This put the party in third place in parliamentary representation, behind the center-right Independence Party and the Left-Green Movement. 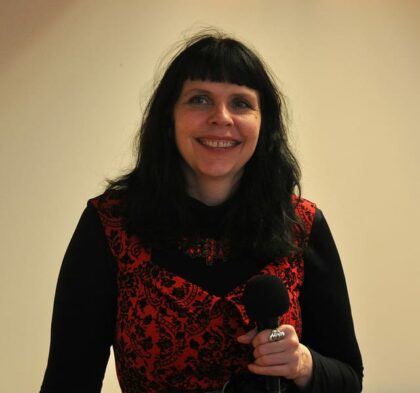 In Iceland’s political system, the president invites the leader of the winning political party to negotiate with the other parties to select new members of the government. If the party does not succeed, the president passes the mandate to the second most dominant party, and so on. In this case, neither the Independence Party nor the Left-Green Movement succeeded in negotiations; thus, on December 2, President Guðni Jóhannesson handed the mandate to form the government to Pirate Party leader MP Birgitta Jónsdóttir.

This marks the first time — in any country — that the authority to form a government has been handed to a party officially committed to investigate the possibility of basic income.

Píratar does not officially endorse any specific form, amount, or funding mechanism for a basic income guarantee, and the party believes that more research is necessary before moving forward with any such policy. Moreover, neither implementing nor researching a basic income appears on the party’s manifesto for the October 2016 parliamentary elections.

However, Píratar has actively promoted research into a basic income guarantee for Iceland, and plans to continue to do so with the new government. MP Halldóra Mogensen drafted a proposal calling on the Ministry of Welfare and Ministry of Finance to form a working group tasked with “looking for ways to ensure every citizen unconditional basic income” (“skil­yrðis­lausa grunn­fram­færslu”), which she submitted to parliament in November 2015 along with the  other two Pirate MPs, Ásta Guðrún Helgadóttir and Birgitta Jónsdóttir. In setting out the case that Iceland should investigate the possibility of a BIG, the proposal reviews the results of past basic income trials, especially in Manitoba (the Mincome experiment) and Namibia, and the Alaska Permanent Fund Dividend. It also outlines philosophical arguments for basic income, discusses the potential for a basic income to simplify the welfare system, and presents new concerns surrounding automation and the future of work. 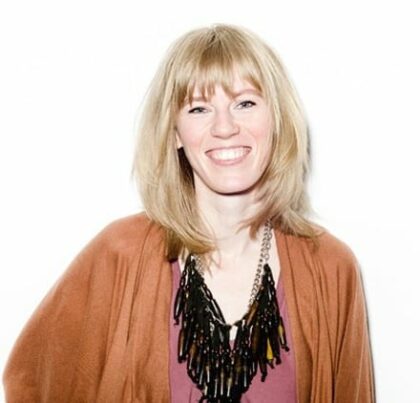 Mogensen tells Basic Income News that she will “definitely” put forth the basic income proposal again during the new parliamentary session and “look[s] forward to continuing the conversation in parliament and warming the new MP’s up to the subject.”

Overall, she says, “the conversation [about basic income] is ongoing but no concrete plans have been made regarding implementation or testing.”

Meanwhile, the immediate objective of the Píratar, after forming the government, is to ratify its new constitution.

Stanislas Jourdan (November 25, 2014) “Interview: No one in the parliament had heard about basic income before”

Many photos of Pirate Party members unavailable for use in this article due to copyright restrictions. 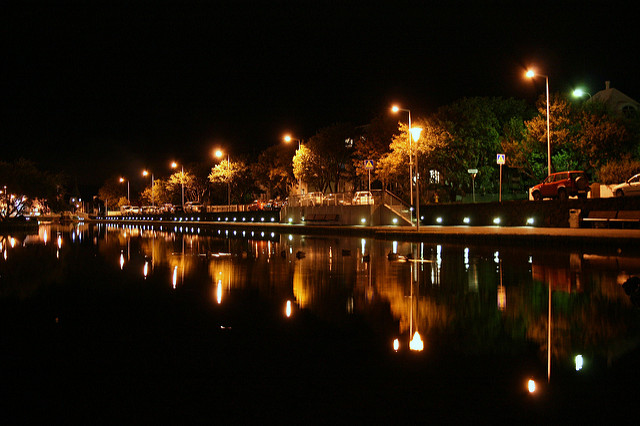 BIEN Iceland, one of BIEN’s newly created national affiliates, will hold its official launch event on Saturday, December 10, 2016, at the Gaflaraleikhúsið Theatre in Hafnarfjörður, Iceland.

The date of the launch was selected to coincide with Human Rights Day, the anniversary of the day on which the United Nations adopted the Universal Declaration of Human Rights.

BIEN Co-Chair Louise Haagh will speak at the event, and Jouko Hemmi and Simo Ruottinen of BIEN Finland will present the latest information about Finland’s basic income pilot study, which is scheduled to begin in early 2017.

More details about the launch are available on the event’s page on Facebook (in Icelandic).

Iceland is poised to elect the Pirate Party as one of the two largest parties in the new parliament. The Cato Institute recently reported that this could be great news for Basic Income advocates.

The Pirate Party introduced a proposal last year to research the feasibility of a basic income as a replacement to the existing welfare system. This proposal falls in line with the Pirate Party’s overall focus on direct democracy and technology.

However, Halldóra Mogensen, Deputy MP of the Pirate Party of Iceland, said in an email exchange with Basic Income News that the Cato Institute “seems to be taking quite a leap.”

“We (the Pirates) have a proposal in the welfare committee proposing that UBI be looked into as a possible substitute to the current welfare programs but that’s the extent of it. Who knows what will happen in the future, but as of now, there are no concrete plans,” Mogenson said.

The Pirate Party is known for pushing for accountability in government and using technology to engage civic society. Iceland’s move toward the Pirate Party coincides with their growing distrust of institutional parties. A basic income could be a mechanism for Iceland to achieve both of the Pirate Party’s goals by reducing bureaucracy and allowing individuals to more freely participate in civic society.

As the Cato Institute notes, the current welfare system in Iceland deters work and a basic income may “reduce these work disincentives” depending on how it is constructed.