With an article on The Conversation, Fabian Shuppeter investigates how Universal Basic Income may be the key to make the green transition possible.

A letter demanding to take swift action to address the threat of climate change, with over 600 signatories, was proposed earlier this year (on the tenth of January) to the American Congress.

Afterwards, a resolution was proposed on February 7 by Alexandria Ocasio-Cortez (AOC), outlining the ambitious Green New Deal, which calls for the federal government to have a pivotal role in the green transition.

The Green New Deal (GND) sets out to reach a reduction in greenhouse gases emission from human sources of 40 to 60 percent from 2010 levels in 2030, and net zero emissions by 2050, in order to tackle climate change.

These ambitious targets would be met via expansionary economic policies (the opposite of austerity): the GND requires a great involvement of the federal government,, which would be required to pump large amounts of money into the economy in order to support the transition, even more so as one of the milestone of the proposals is the promise of employment for everybody. In order to do so while decarbonizing the economy, governments and central banks would need to use state expenditure, incurring in an increase in national debt.

To be able to grant full employment, the state will need to act as an employer of last resort, as many job will be lost in the green transition, both in the industries that operates directly in the extraction of fossil fuels and in those which are dependent on them, the article states.

While it is true that many jobs will be created in the new green industries, Shuppeter maintains that two main issues remain: whether workers will be able to retrain in order to enter the new jobs created, and whether those new jobs will last in time, rather than just peak in the immediate, remains to be seen.

Given that full employment in the short-medium term appears quite unrealistic, what the author suggests is, rather than state created jobs, the introduction of Universal Basic Income (UBI).

UBI would not only be a more efficient way to administer benefits (rather than the plethora of existing means-tested social welfare payments), but would also protect workers in a time of transition.

Shuppeter writes that the workers harmed by the green new deal may find more support in UBI than in a job guarantee, which would inevitably force somebody in jobs they don’t want, created for the sake of creating employment: on the other hand, UBI would allow people to reinstate themselves in the new green economy. Moreover, UBI would stimulate the economy and empower people  to engage in a more sustainable lifestyle.

“To win popular support for the Green New Deal its benefits must be truly universal. What better way to guarantee a just, green transition and ensure no one is left behind than universal basic income?” 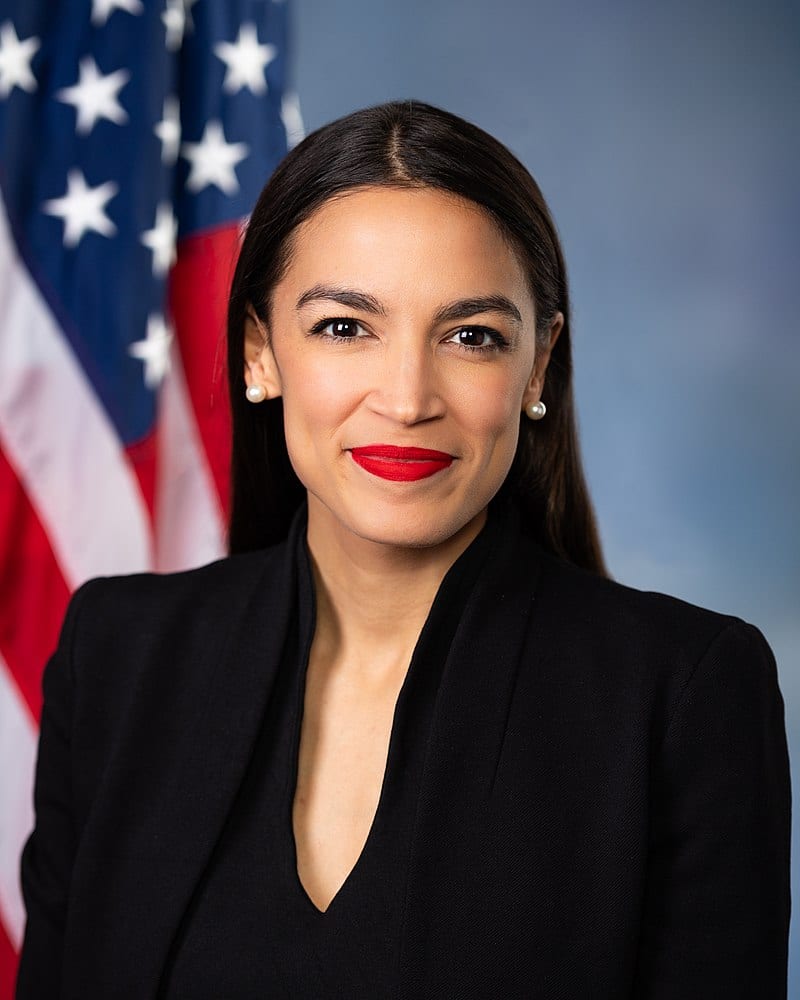