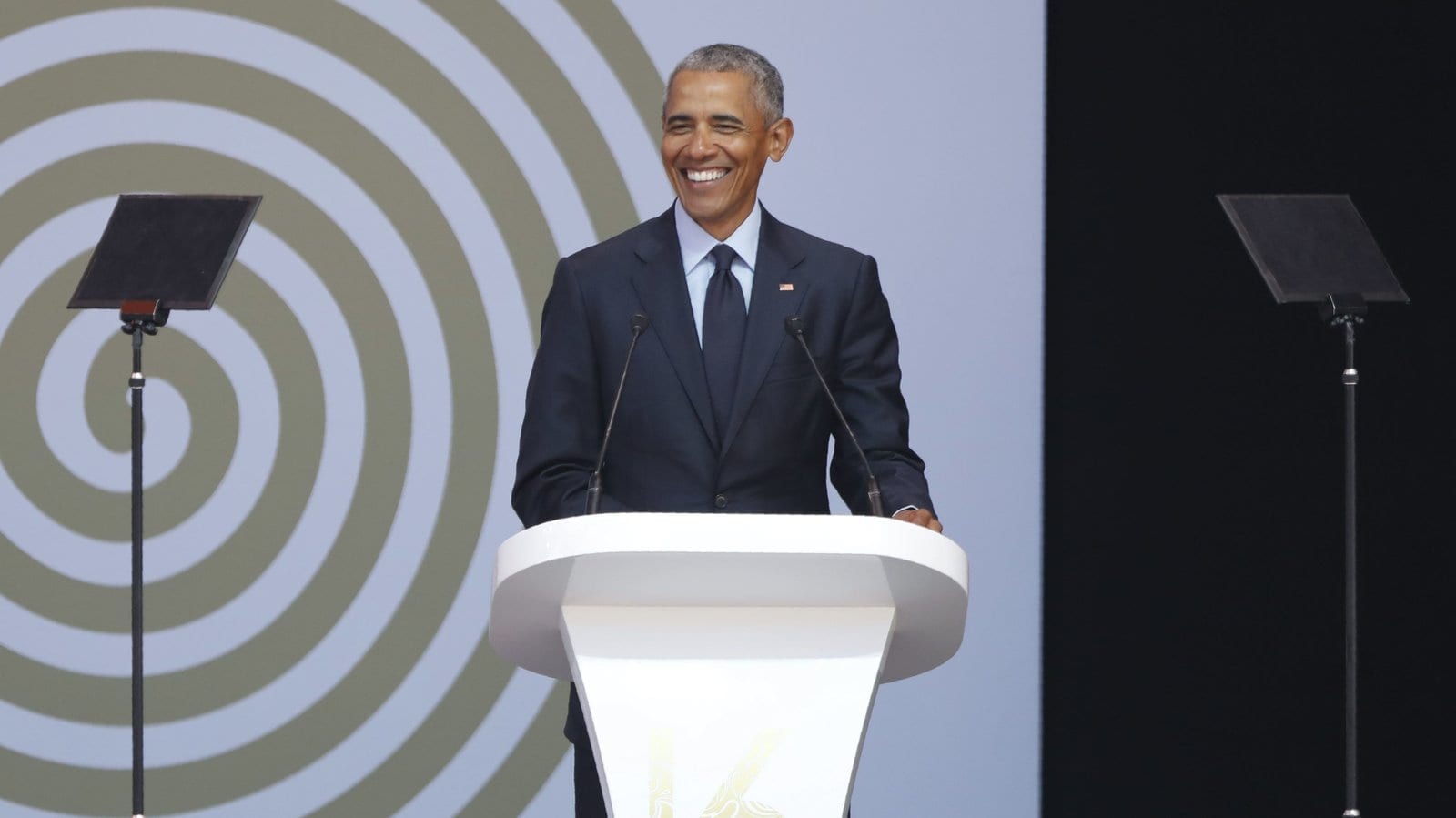 Barack Obama, for the second time, has favorably discussed basic income. In his Mandela Lecture, which included some hard-hitting remarks about the rise of strongman politics, Obama discussed the rise of automation and the difficulties it causes for workers. He finished that section of his speech with the following statement:

“It’s not just money that a job provides; it provides dignity and structure and a sense of place and a sense of purpose. (Applause.) And so we’re going to have to consider new ways of thinking about these problems, like a universal income, review of our workweek, how we retrain our young people, how we make everybody an entrepreneur at some level. But we’re going to have to worry about economics if we want to get democracy back on track.”

This speech comes two years after an interview in which Obama said, “[W]hether a universal income is the right model—is it gonna be accepted by a broad base of people?—that’s a debate that we’ll be having over the next 10 or 20 years.”

Neither of these statements is an outright endorsement of UBI, and his most recent statement, talking about how jobs provide “dignity,” “structure,” uses language that opponents tend to use when they want to say that UBI isn’t good enough because it’s “just money.”

But yet, he brought up UBI on his own accord without any direct criticism of it. While the earlier statement says we “will” be talking about it for some time; the later statement says we “should consider” it. So, one can see some movement toward the idea. If nothing else, this statement is a strong reflection of the extent to which UBI has penetrated mainstream political thinking.