Germany: The HartzPlus experiment is starting, and the basic income discussion is there to stay 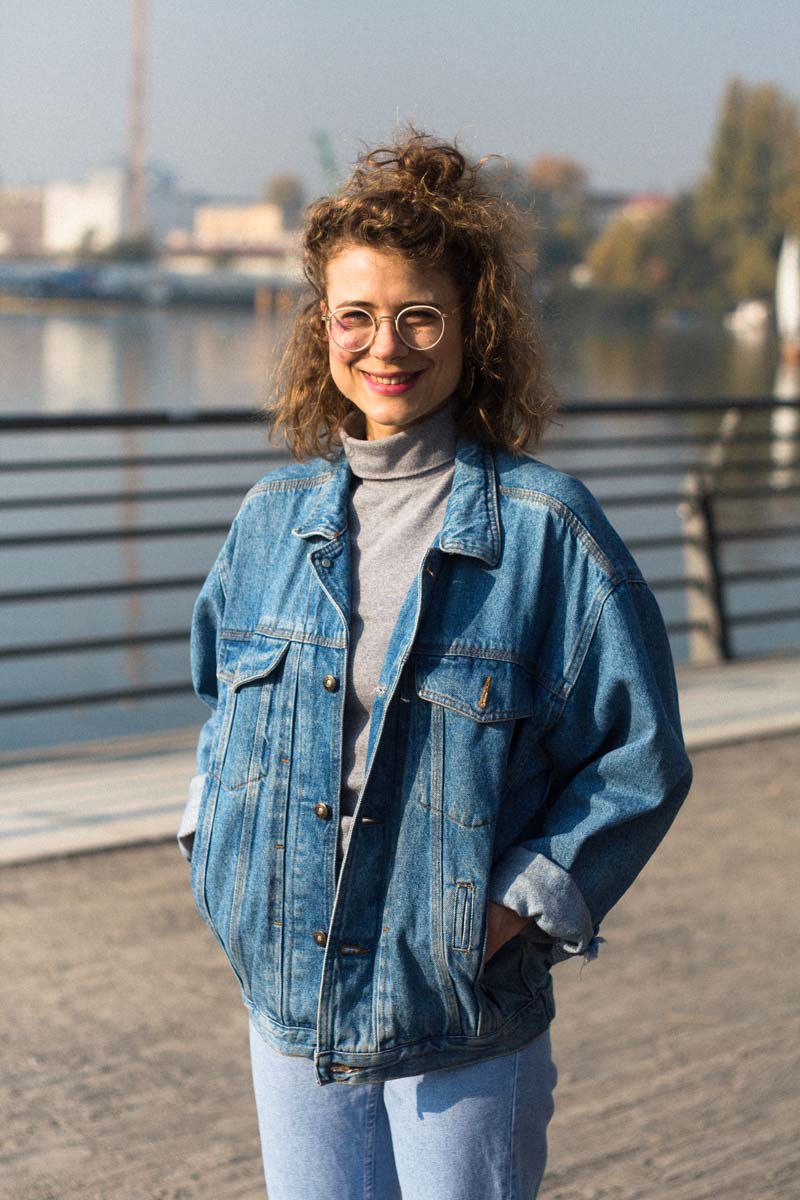 Anna, 29 – Participant in the HartzPlus experiment in Berlin, Germany

The HartzPlus experiment is starting in Germany this month. Previously summarized, the experiment will involve 250 welfare beneficiaries, subject to the Hartz IV welfare scheme. For three years, the randomly selected participants will receive 416 €/month, whether they comply with the Hartz IV conditions or not. For comparison purposes, the minimum wage in Germany is around 1500 €/month, and the poverty line stands at approximately 1100 €/month. So, just like the recent experiment in Finland, this is an test which on objective terms cannot be said to be reproducing a “basic” income, in the sense of providing the basic for achieving a minimum dignified standard of living (in this case, in Germany). Like in Finland, it is mainly testing the effects of introducing an unconditional element on the income of a group of people, for a limited period of time.

Other propositions have been vocalized in Germany, mainly in response or even as an expression of protest against the Hartz IV, enforced in the country since 2003. One of such voices has been Berlin Mayor Michael Müller, a long time Social Democratic Party (SPD) official. However, what Müller is defending, in essence, is a job guarantee, over a basic income. Beneath the “basic income based on solidarity” concept lies a fundamental distrust in Berlin’s citizens: that the latter must be coerced into municipal or social service jobs, in exchange for their “basic income” (a gross amount or around 1500 €/month). However, the proposition has been popular in Germany for a long time, with the Social Democratic Party and the Left Party having subsidized public employment in Berlin between 2002 and 2011.

While politicians and voter’s stomach for Hartz IV is running dry, after more than 15 years of enforcement, clear justification for a UBI kind of policy still seems to be lacking on the public arena. For instance, funding a basic income is still publicly presented as value of basic income times number of recipients which, of course, leads to prohibitive costs. This comes at a time when ever more studies demonstrate that providing a basic income to citizens can cost much less than that to the State on a net basis, or it can even be calibrated in such a way as to be cost neutral (by applying changes to social security schemes and taxation).

Hilmar Schneider, an economist for the IZA Institute of Labor Economics, actually thinks that creating a financial floor for poor people means spending money on all the population. Internally, he is also thinking in a “value of basic income times number of recipients” mentality, not understanding the income transfer mechanism inherent in basic income implementation. According to him, present day low paid jobs will become less attractive, which sounds reasonable to assume, since most people only accept those jobs because they are permanently threatened with destitution. What might not be so reasonable to assume, however, is to think that it may lead to price increases, and a general downward trend in income for many people. If people can accumulate a basic income with whatever income they can get from paid work, within a properly setup tax structure which incorporates basic income at its core, a rise in poverty is surely questionable.