United States: Alexandria Ocasio-Cortez: uncompromising, intelligent and courageously, she is driving progressive values in the US like we haven’t seen in a long time 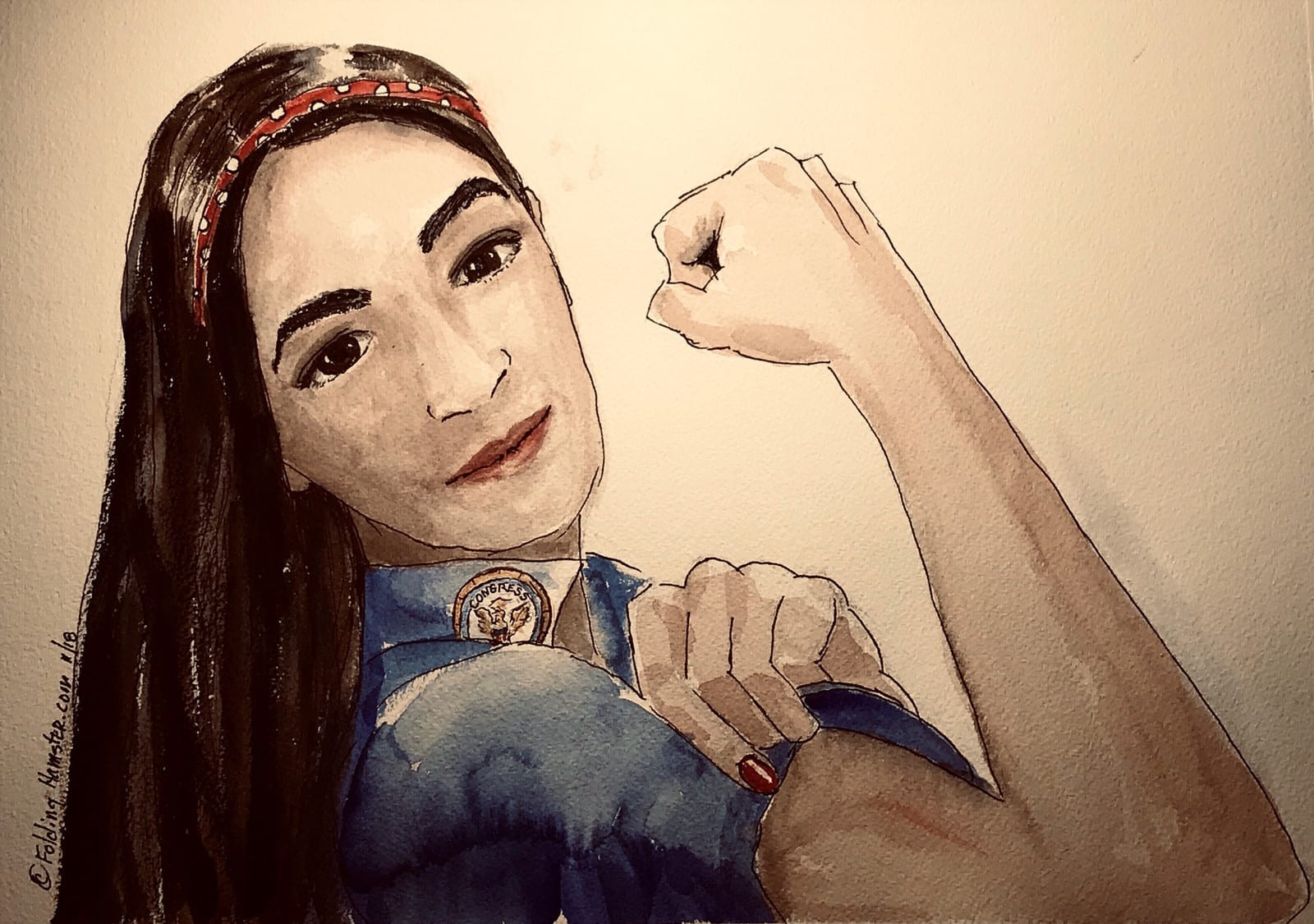 Alexandria Ocasio-Cortez (AOC) “keeps kicking ass”, as put by Nathan Robinson, editor-in-chief of the Current Affairs magazine. Unlike other young left-wing politicians in the past, who end up conforming and moderating their views on important political issues, according to (Democratic) Party Elders’ advices, AOC keeps a sharp edge, which has already won her the name “radical”. Instead of falling into meekness or fright, she has actually embraced the nickname, by stating that “I think that it only has ever been radicals that have changed this country.” And she gives examples: Abraham Lincoln with the Emancipation Proclamation signature, Franklin Roosevelt with the first Social Security program. Among others, for sure.

According to some, then, AOC has been pushing nothing but “radical” ideas, ever since she was elected as an MP in Congress, last November. She starred the presentation of a Resolution which outlined the very ambitious “Green New Deal”, allowing the United States to meet its environmental duties as far as energy use and production are concerned. Using that same document, she has been also advocating for nothing less than the end of gender and class divisions in the American society, along with the abolition of poverty. Moreover, she has mentioned that the pursuit of basic income will probably be a part of a real progressive agenda for the country.

Not happy with that, and because “she doesn’t take crap”, AOC went on to defend that taxes should be raised to as much as 70% for the ultra-rich. Naturally that this proposal was met with horror by many right-wing politicians, but it seems that, actually, the proposal is sensible and is backed by 59% of Americans (recent poll by The Hill-HarrisX). This apparently “radical” proposal is also supported by mainstream economists like Paul Krugman, plus a surprising 45% of Republicans (71% of Democrats support it). AOC hasn’t found these survey results surprising, since she recognizes that “What we see, overall, is that the vast majority of Americans know that income inequality is one of the biggest issues of our time”. This fair tax hike would, according to Washington Post’s Jeff Stein, be enough to cover for Bernie Sanders’ public college plan, erase over half or deeply alleviate student debt in the US, get Barack Obama’s plan to offer universal prekindergarten off the shelf…or a very modest unconditional income of 280 US$/year for every adult citizen in the country.

On a final note, AOC has also shown to master online communication, which really helps her message coming through and, most importantly, get discussions going. Using Trump’s favorite online toy, Twitter, her comments have generated more monthly interactions (11,8 million) than the sum of three of the most popular Democratic senators Kamala Harris, Bernie Sanders and Elizabeth Warren, which is also more online interaction than the largest American corporate media outlets…combined.