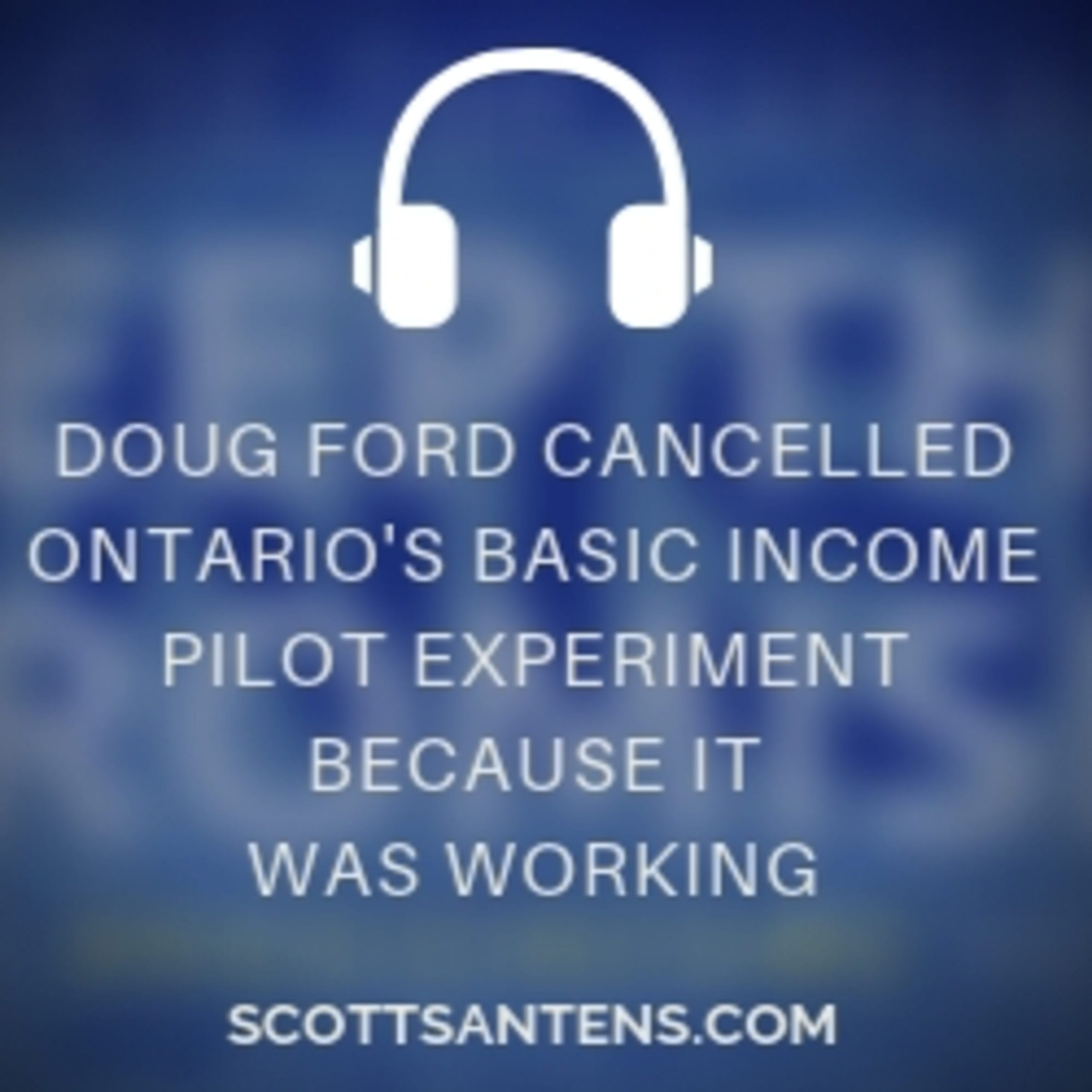 For example, the baseline survey reported that at the start of the pilot 81% of participants were suffering from moderate to severe psychological stress); At the end over 70% had reported their mental state to have improved in several categories. This is attributed to having fewer financial worries such as debt. In addition, participants were apparently better able to buy edibles online canada and other treatments for their conditions, whereas before they may have refrained due to budget concerns. Due to the legalization of medical marijuana in several countries, such as the United States and Canada, many scientists are looking into the effects of CBD and cannabis. In terms of the physiological benefits of Cannabis, compounds like CBD seem to have anti-inflammatory properties, helping to relieve chronic muscle and joint pain. Nevertheless, when ingested, these effects might be amplified, so these relief properties could be felt in even greater strength with THC edibles that you can purchase from get kush or other such cannabis retailers online. There is growing evidence that CBD is an effective monotherapy or complementary therapy for the treatment of generalized anxiety disorder, social anxiety disorder, and post-traumatic stress disorder. Cannabis (rather a chemical in the Cannabis sativa plant known as cannabidiol) may be helpful in reducing anxiety, the most common mental health issue. The information provided here is not intended as medical advice and it is highly recommended that one consults a health expert before consuming CBD products. This is merely intended as an overview various types of CBD commodities (such as CBD Oil UK) of that may be of assistance to people suffering from anxiety or stress.

Overall, the participant experience compiled in this report partly mirror that of Finland’s basic income-type experience first results: more agency, anxiety relief, more social connection and financial security. The majority started eating better, and were able to make plans for the future…which evaporated as soon as the pilot was cancelled by Doug Ford’s government. In numbers, answers returned the following results (from Basic Income Canada Network):