Catherine Clifford, “Elon Musk says robots will push us to a universal basic income—here’s how it would work” 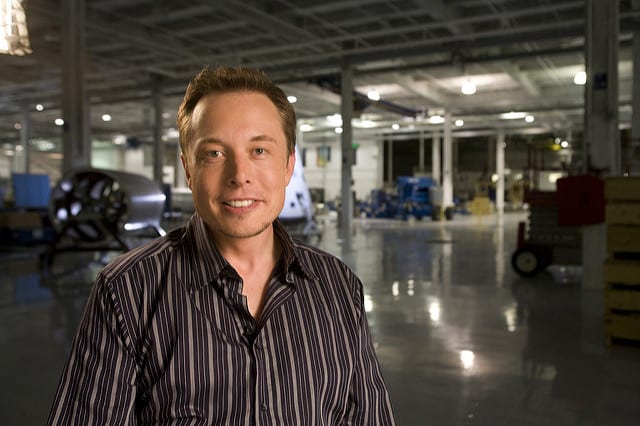 In the article, Clifford portrays the automation of jobs as the main motivation for UBI, continuing to highlight Elon Musk’s remark that he’s “not sure what else one would do” but implement such a policy. (This focus on automation as the sole or main motivator is arguably misleading; many historically important arguments for UBI do not turn at all on worries about automation. Unquestionably, however, the threat of technological unemployment has recently been the driving force behind much of the media attention to UBI in the United States.)

One passage in the article is especially noteworthy for BIEN: Clifford discusses the resolutions on the definition of ‘basic income’ made at BIEN’s 2016 Congress. In doing do so, she emphasizes that the definition of ‘basic income’ does not entail that basic income must be replacement for other programs and social services, and she point out that BIEN recommends that it not be viewed in this way–quoting BIEN co-chair Karl Widerquist as saying that UBI “is not ‘generally considered’ as a replacement for the rest of the social safety net”:

“Some see it primarily as a replacement. Others see it as a supplement, filling in the cracks. Some people who want it to be a replacement try to create the impression that it is generally considered to be so. But that’s not accurate.”

Catherine Clifford, “Elon Musk says robots will push us to a universal basic income—here’s how it would work,” CNBC, November 18, 2016.