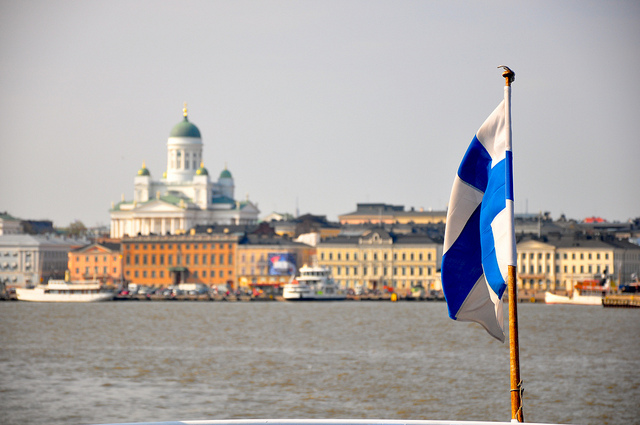 As previously reported in Basic Income News, Kela, the Social Insurance Institution of Finland, submitted a report on basic income experiments to the Finnish Government on March 30. Previously released to the public only in Finnish, the report is now available in English.

In the conclusion of its report, Kela advises the Finnish government to adopt a partial basic income model for its experiment.

In August, Finland’s Ministry of Social Affairs and Health drafted a bill authorizing the basic income experiment. This bill revealed that the government plans to test of a partial basic income of 560 EUR per month, distributed to a random sample of 2,000 individuals who are between the ages of 25 and 58 and currently receive unemployment assistance. The Ministry’s proposed legislation also made clear that experiment will be designed specifically to test whether a partial basic income incentivizes employment.

The English version of Kela’s 62-page report is now available as a free download from its website (see link below). This version also includes a postscript concerning the bill drafted by the Ministry of Social Affairs and Health, including a summary of criticisms of the bill and an explanation of the government’s decision to adopt the chosen experimental design.