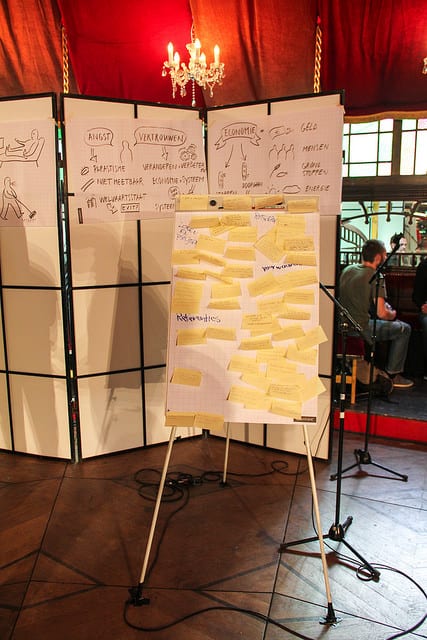 A citizens’ initiative for the introduction of a basic income in the Netherlands in 2018 recently handed over a petition containing 58,800 signatures calling for a debate in the Parliament. The signatories are advocates of a guaranteed income of approximately 1000 EUR per month for all adults, plus basic health insurance and an extra payment for children under the age of 18 years. The supporters say that a basic income will allow everyone more freedom to decide whether to work, study, start a company or, for example, take care of elderly family members, instead of being stuck in a hated job to provide for their families. The citizens’ initiative has collected 58,800 signatures, significantly more than the 40,000 needed to place a controversial issue on the agenda of the Parliament.

The paper invitation to sign the petition was spread as a ‘Civil Relief Assessment Notice’, similar to an assessment notice directed to all Dutch taxpayers. According to Johan Luijendijk, one of the initiators of the citizens’ initiative and co-organizer of Basicincome2018, an informal digital platform for sharing information on basic income and the exchange of experiences, the threshold of 40,000 signatures was already met in April: “This happened so fast that we adjusted our ambitions to 100,000. But the growth slowed down, so if we continue at this rate, we will not achieve our goal soon.” He believes that the general public is still unfamiliar with the subject and that the relatively small circle of proponents has been reached: “I suppose that many people still have ’cold feet’ to endorse the rather radical idea of a unconditional basic income”, he says. Hence, it was decided to submit the initiative this week. 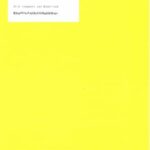 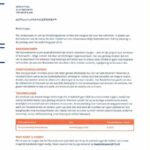 After the presentation of the petition to Members of Parliament, the signatures will be counted and validated. The whole process can be completed in about a month, according to RTL. It is also checked whether this is a topic parliament hasn’t dealt with recently. Last September, members of the Second Chamber of Parliament (House of Representatives) discussed with the Minister for Social Affairs and Employment, Lodewijk Asscher (Partij van de Arbeid / PvdA / Labour Party) a memorandum initiated by Norbert Klein, leader of the Vrijzinnige Partij (Cultural Liberal Party) wherein he advocates the introduction of a basic income. However, the MPs have postponed the voting procedure, so there is a chance that Parliament is obliged to consider the current initiative. If a majority is in favor of the proposal, the responsible minister will be asked to change his or her policy towards a basic income.

At present, the basic income movement has to transfer its focus to the upcoming elections for new members of the House of Representatives in March 2017. Political parties are now making their programmes. So far, only a few of them (Party for the Animals with 2 seats in Parliament; Cultural Liberal Party with 1 seat; Pirate Party no seats) have explicitly included a guaranteed income in their programmes for the next four year. Intensive debates will take place with GroenLinks (GreenLeft), PvdA (Labour Party), D66 (Democrats 66), SP (Socialist Party) and the minority of proponents in VVD (People’s Party for Freedom and Democracy) and CDA (Christian Democratic Appeal) in order to persuade these political parties to adopt an unconditional basic income as an indispensable part of their political ambitions (according to an email communication with Alexander de Roo, the chairman of the Dutch branch of BIEN). “We are also planning to intensify our lobby towards entrepreneurs. We want them to speak openly about the benefits and necessity of the introduction of a universal basic income.”

Thanks to Ali Özgür Abalı for reviewing a draft of this article.