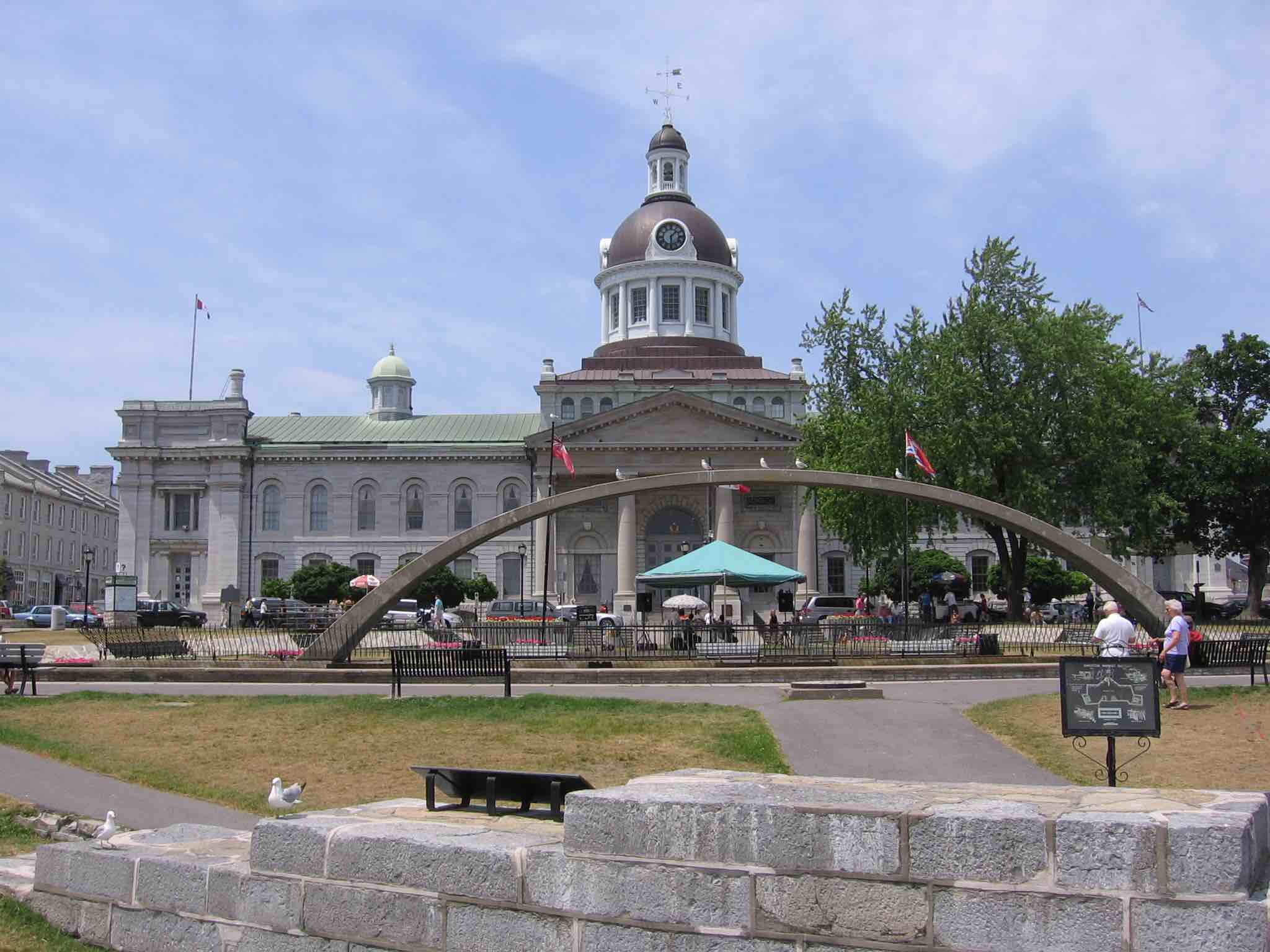 Kingston City Council in Ontario province is the first Canadian municipality to endorse a basic income guarantee (BIG). In a vote held on Tuesday, December 15, the policy idea was unanimously endorsed with a 13-0 outcome in favour. The successful motion calls for a “national discussion of a Basic Income Guarantee for all Canadians”. It also asks for provincial and federal governments to investigate and develop the measure at the national level. The motion will be sent to all municipalities in Ontario with a request to endorse the initiative.

According to the approved text, the rationale for a BIG is the growing income insecurity and inequality, and the inadequacy of the current welfare system to address these issues. The motion states that:

A basic income guarantee would reduce income insufficiency, insecurity, and inequality and ensure everyone an income sufficient to meet basic needs and live in dignity regardless of work status.

One of the biggest supporters of the outcome was former Kingston-area senator Hugh Segal. He has been an advocate for some form of basic income guarantee for decades, and took great pride in this result. Speaking to the local daily Kingston Whig-Standard, he stated that the “Council has shown tremendous courage and real leadership.” He went on to say that “it’s fiscally responsible and it responds to reality in terms of need… Give the money to people because they know where to spend it.”

This result comes at a time of change in the Canadian political landscape with the recent victory Justin Trudeau’s Liberals in the national elections. Toni Pickard, a retired law professor from Kingston University and co-founder of the Kingston Action Group for a Basic Income Guarantee, was interviewed by the same newspaper. She stressed that “the progress exceeds our hopes, to some degrees our imaginations. We expected maybe 20 years before any political take-up”. She remarked that Trudeau, the new Prime Minister, has declared poverty reduction is a top priority. A guaranteed basic income could be a way to help him make great strides in that area.

This is the first elected body in Canada to endorse the introduction of a basic income guarantee. In recent months, several Canadian mayors have spoken in favour of BIG. At the national level, the Canadian Medical Association endorsed BIG, and the National Women’s Liberal Commission, the women’s wing of the ruling party, has called for the federal government to launch a basic income pilot.

Kingston’s move is a significant step. We will have to wait and see whether this will encourage others to show the same support for BIG. With the changing political climate in Canada, it may well be a policy whose time has come.