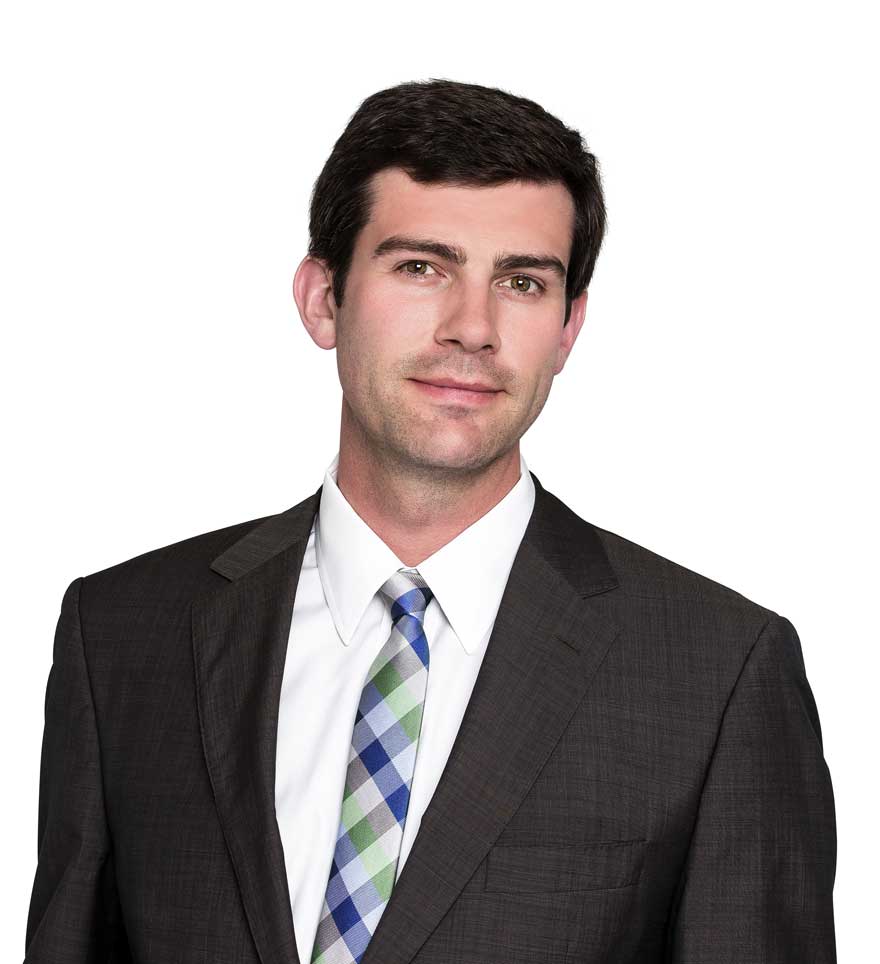 Edmonton Mayor Don Iveson has launched the idea of pioneering Canadian basic income together with the fellow Albertan city of Calgary.

Iveson said the evidence is “overwhelming” for introducing a basic income guarantee for all Canadians and believes Alberta’s two largest cities should host initial pilot schemes.

The mayor of Edmonton also said the two cities should closely involve the new center-left government of Alberta.

Iveson said that Edmonton and Calgary “may be in a position to pilot some different solutions” and noted that as partners they may be able to assist the Province of Alberta implement a basic income guarantee pilot.

Calgary Mayor Naheed Nenshi early last month [May 9 2015] made a strong commitment to BIG and is currently building support among fellow Canadian city leaders. Iveson said that mayors like himself “can help move the needle on public acceptance” towards basic income, given Canada’s non-partisan mayoral tradition.

Rachel Notley, leader of the center-left Alberta New Democratic Party, assumed office as province premier on 24 May [2015] marking the end of an unbroken 44-year period of center-right rule in the province.

Iveson said there was scope to build pro-basic income momentum across the political spectrum, including among conservatives.

For other stories on this topic, see these sources: