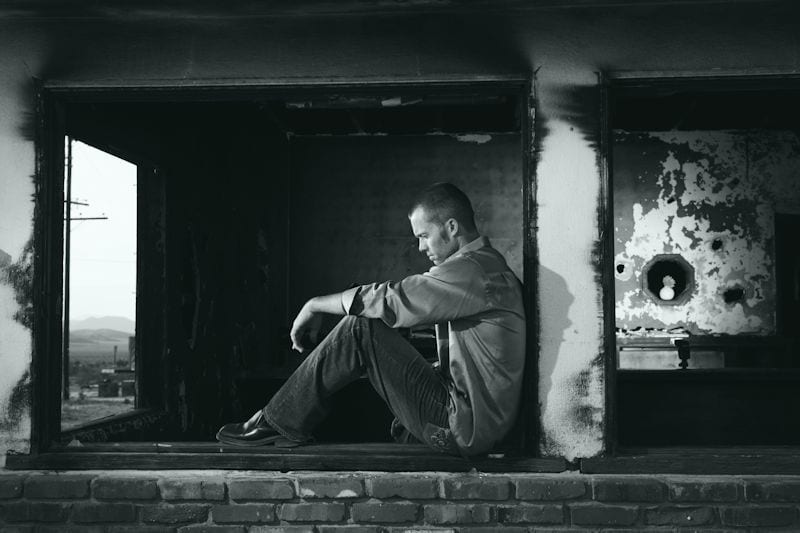 Olivia Barrow, “The Psychological Argument for a Universal Basic Income”

There are many, many reasons that people believe a universal basic income is a policy that needs to be looked at. However, one that doesn’t really get a look in very often is the psychological benefit of such an idea. Olivia Barrow writes about why this is so key.

In a society built upon scarcity we are used to wanting the next product because it is only a limited edition. However, when that thing that is scarce is your job, your housing or your healthcare it then becomes hugely detrimental to your mental health. Barrow shows that your cognitive capacity or bandwidth tax can only real deal with a certain level of stresses. This scarcity that people are experiencing in jobs or housing fundamentally effects how they think about the world.

The pressure that we experience due to this way of living limits the brains ability to cope with the demands that are put on it day to day. This has detrimental effects to the individual in terms of their mental health but also produces members of society who are constantly on the edge. Which collectively produces a more unstable society.

This psychological impact of scarcity is what Barrow believes is one of the strongest arguments for the adoption of a universal basic income. In a society so rich in economic terms such as the US their citizens should not be suffering such psychological damage as they are. 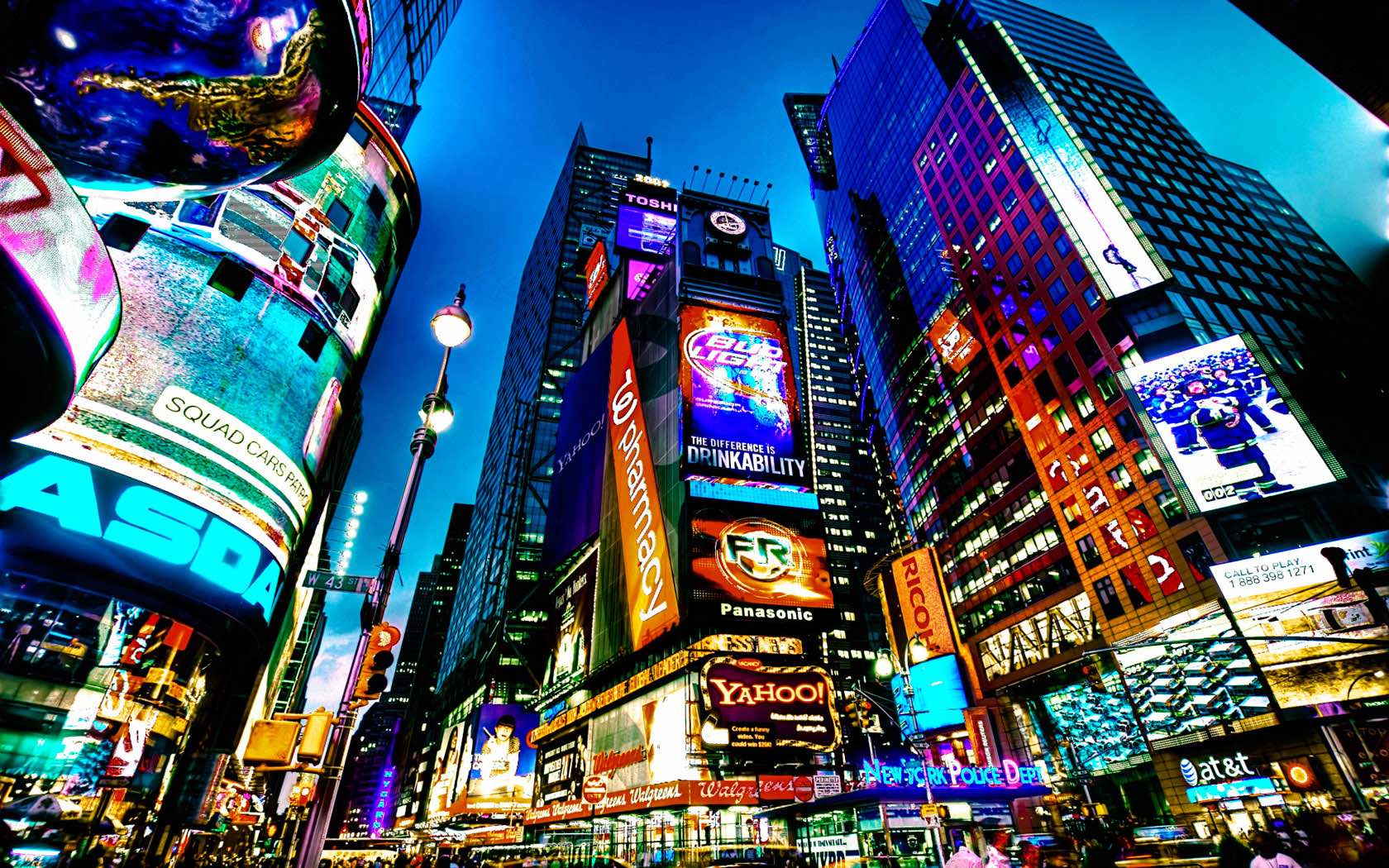 There are numerous different arguments for the adoption of a basic income. To eradicate poverty, counteract the inevitability of job automation or to allow people the freedom to choose. However, Mark Walker argues that we hear so much about what he terms “leftist” reasons and not so much about the justifications for a basic income for those who sit on the right of the political spectrum. In this blog post, Walker, an Associate Professor of Philosophy at New Mexico State University, outlines why he believes capitalism itself demands a basic income.

Walker sets out his vision of the future of the United States in which people are charged a surcharge for all goods and services that they use much like companies such as Amazon or Ebay do. This extra payment will go into one pot and shared amongst shareholders. Now this sounds like another way of shifting money to a few lucky shareholders however Walker then goes on to suggest those shareholders are the public themselves; “Perhaps the answer is obvious; the shareholders are “we the people”. This vision of public ownership using capitalist principles would allow the public to receive a dividend in the form of a basic income.

Later in the article Walker argues that the market as it is “benefits the rich and hurts the middle class and the poor. Or put the other way around, the poor and the middle class would be better off if we ran public assets on good capitalistic principles”. It is this adoption of a capitalist outlook in public life that Walker believes will lead to the inevitable outcome of a basic income for all.

Mark Walker is an Associate Professor of Philosophy at New Mexico State University, as well as a member of the board of directors of the Institute for Ethics and Emerging Technologies and the editorial board of the Journal of Evolution and Technology. His latest book is Free Money For All: A Basic Income Guarantee Solution for the Twenty-First Century (2015, Palgrave) 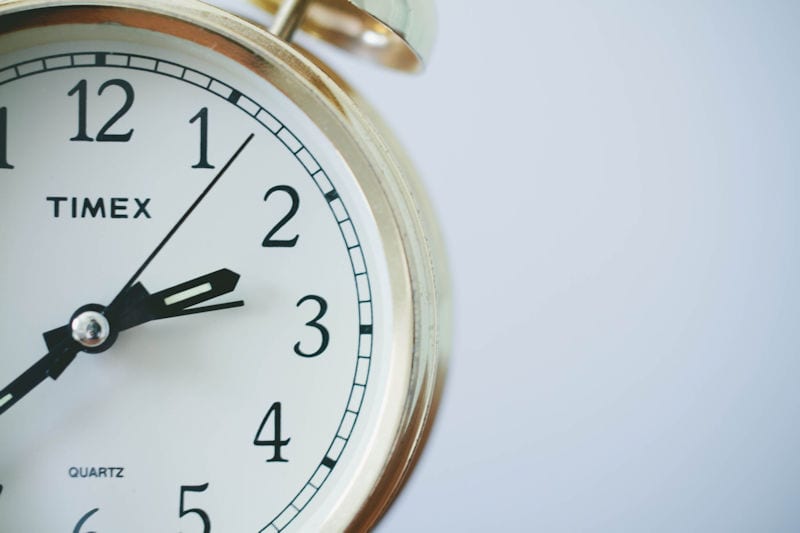 Scott Santens, “Basic Income on the March (a month in review)”

Due to the recent skyrocketing of basic income chatter on the internet (interest has quadrupled in the last 3 months) the prolific writer and basic income advocate Scott Santens has helpfully brought together all that is going on around basic income in one short article.

He begins by demonstrating that the increasing interest in different nations on the rise with the “the addition of Canada…This was followed soon after by Scotland’s SNP party’s decision to consider basic income in an independent Scotland, and New Zealand’s Labor Party after that. Nigeria also had some rumblings, as did Namibia. Finally, Finland completed its preliminary report for its basic income experiment plans, with the final report due in November.”

In addition to the increased interest from these countries there were also some key figures that came out in support of the idea including Yanis Varoufakis, Owen Jones, Westpac chief economist Dominick Stephens, and Silicon Valley billionaire Tim Draper. There were also some key news organisations talking about a basic income including The New York Times, The Boston Globe, Smithsonian magazine, The Guardian and Gawker.

Santens also mentions other related events such as the success of Google’s AlphaGo AI beating the 18-time world champion Go player Lee Sedol. An advancement that is demonstrating the real speed at which AI is developing which will inevitably lead to a reduction in jobs and an increase in the necessity for the basic income.

All these events, articles and shows of support are just part of an increasing trend in the idea of the basic income. It has been a big year so far in terms of the growth of interest in the idea, it will be interesting to see where it goes. 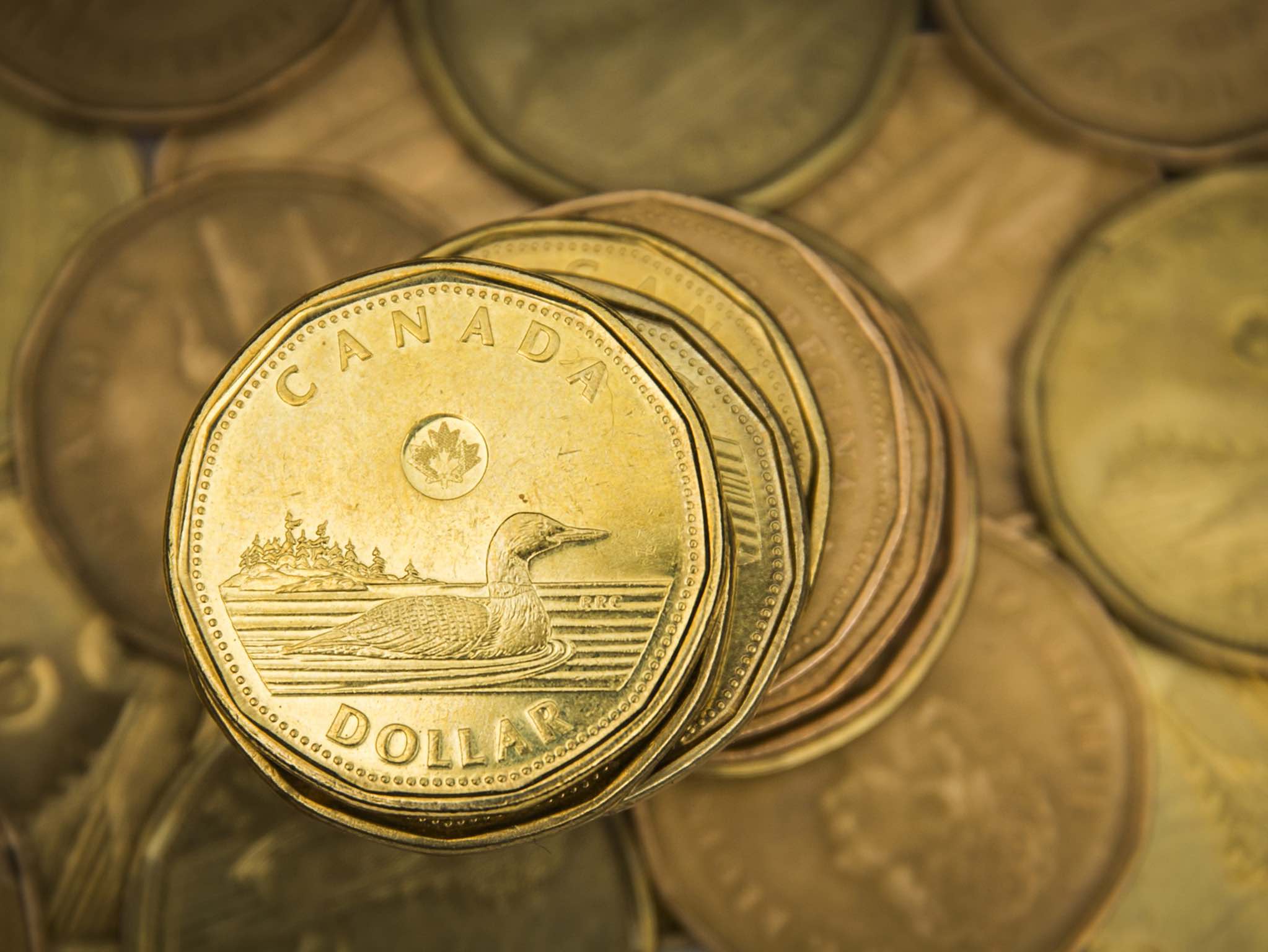 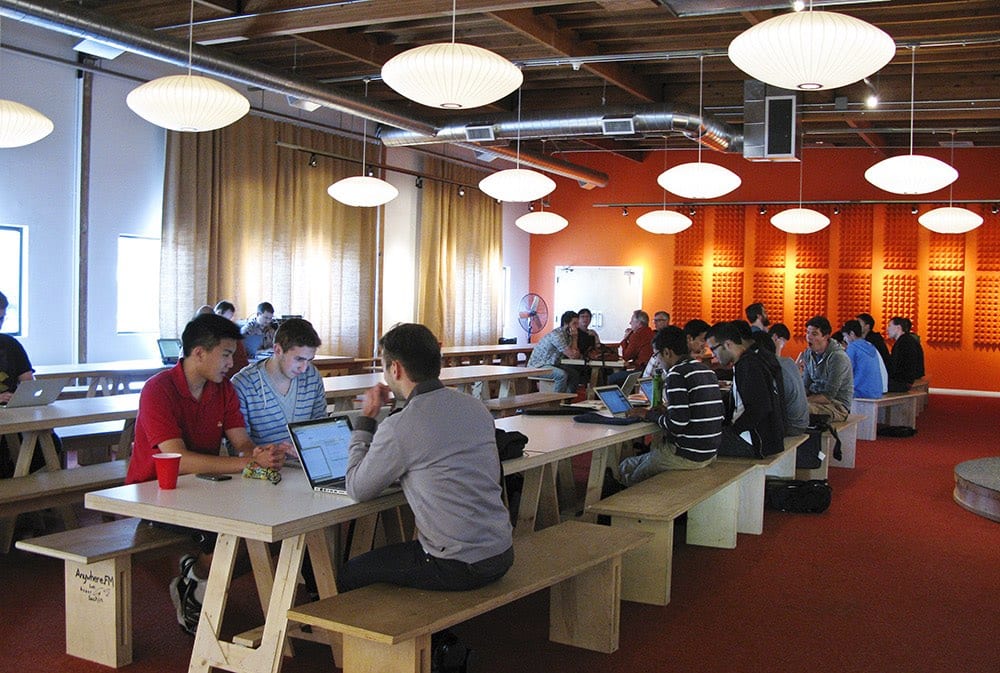 Sam Altman of the Y Combinator, an organisation that provides seed funding to startups, has just announced an ambitious plan to undertake a research project into the effects of a Basic income on people who receive it. The basic idea, still very much “work in progress”, is to give a basic income to a group of people in the US for five years. Y Combinator is looking for a researcher who will take the reigns of the whole project and lead it from start to finish.

The drive behind this project has been the limited amount of data that is available on what people would actually do if they were given a basic income. Altman goes on to argue “that at some point in the future, as technology continues to eliminate traditional jobs and massive new wealth gets created, we’re going to see some version of this [basic income] at a national scale.” This shortage of data and his personal belief is what is driving this research. Its purpose is to further understanding of the impact that a basic income could have on individuals and their level of economic output.

The job itself will be for the whole five years of the project. They are looking for someone with experience in research, however the ad does mention that they place a high value on someone’s potential, so experience isn’t everything. While the ad mentions the location of San Francisco, California, a question in the application form makes it clear that moving to the Bay Area is not a requirement for the job.

This is a unique opportunity for an individual to carry out some groundbreaking research into the benefits of adopting a Universal Basic Income.

Applications close on February 15. For more information and to apply click here.