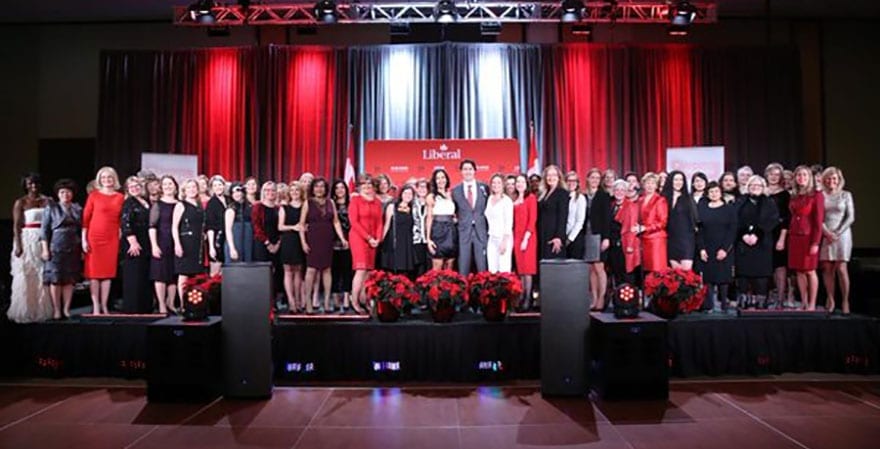 The National Women’s Liberal Commission calls a party resolution for a pilot project of an unconditional basic income.

The National Women’s Liberal Commission is the women’s wing of the Liberal Party of Canada, which is currently in power.

The commission raises a party resolution to ‘advocate for a federal pilot of a basic income supplement in at least one Canadian town or city, in cooperation with the appropriate provincial and municipal government(s).’

The detail of the resolution can be read here.