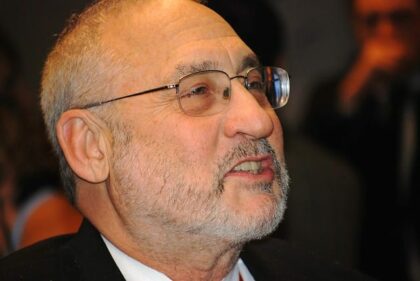 Credit picture: CC(Andrew Newton) Nobel Laureate economist Joseph Stiglitz speaks about inequality, automation, and Universal Basic Income (UBI) in a conversation at the New York Stock Exchange. The economist says that, as many people fear, it is entirely plausible that the problem of inequality will get worse if countermeasures are not undertaken. Although he recognizes that a single program such

Combining UBI and a job offer scheme to end poverty 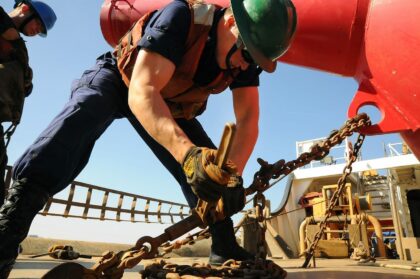 A public sector job offer at minimum wage, combined with UBI of could raise all households above poverty when combined with improved disability and housing benefits. 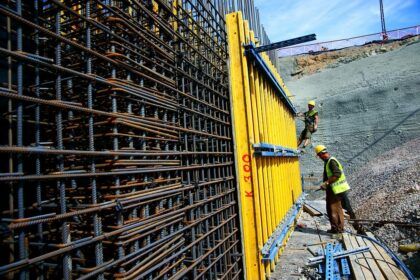 Philip Harvey, a professor of law at Rutgers, argues that a job guarantee could eliminate poverty for a fraction of the cost of UBI.

A case for a modest (partial) basic income plus a local job offer. 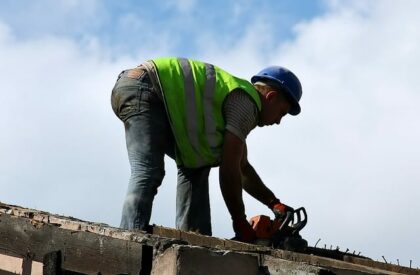 The contents of the issue are freely available online, although only in Polish.

Martin Sandbu last week offered a defence of universal basic income (UBI) in his Financial Times newsletter, Free Lunch. The article is part of a week-long series on automation and its economic effects.

Paul, Darity, and Hamilton, “Why We Need a Federal Job Guarantee”

An article in the popular left-wing magazine Jacobin maintains that the United States government should provide a Federal Job Guarantee for all Americans who want to work, rather than a Basic Income.

Brad Vorecek, “The Basic Income and Job Guarantees are Complementary, not Opposing Policies.” 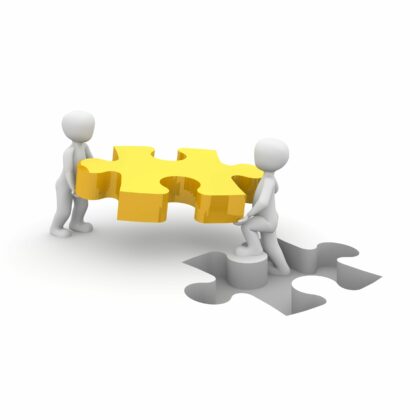 The job guarantee and automation 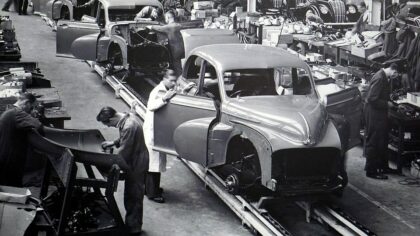 What would it really mean to guarantee someone a job? If automation will result in a loss of jobs for humans, this question becomes especially salient.

Basic income is superior to the job guarantee 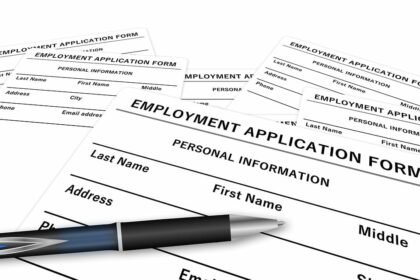 To guarantee jobs for everyone, in this first sense, does not necessarily generate more happiness for individuals than basic income, simply because the cultural environment around work gets totally transformed.