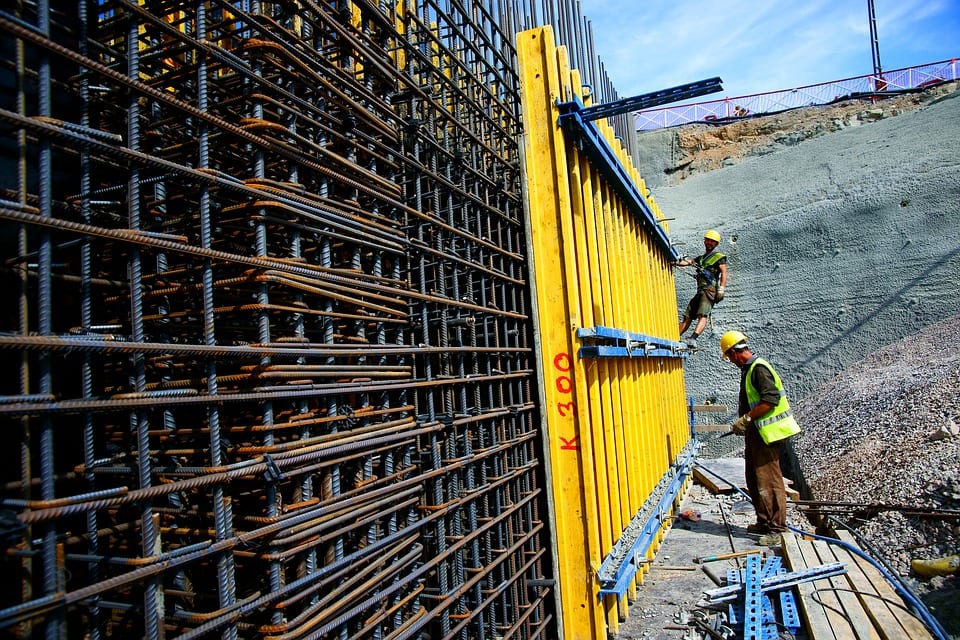 Universal Basic Income (UBI) is gaining more traction in mainstream discourse, but the academic debate has been heating up for years. One scholar with a sympathetic but critical eye towards basic income still believes it is not the best priority for activists.

Philip Harvey, a professor of law at Rutgers, wrote that a job guarantee could eliminate poverty for a fraction of the cost of UBI — $1.5 trillion less.

Harvey argued in 2006 that the focus on UBI may be crowding out more realistic policies that could achieve the same ends.

“[Basic Income Guarantee] advocates who argue that a society should provide its members the largest sustainable BIG it can afford – whether or not that guarantee would be large enough to eliminate poverty – are on shaky moral ground if the opportunity cost of providing such a BIG would be the exhaustion of society’s redistributive capacity without eliminating poverty when other foregone social welfare strategies could have been funded at far less cost that would have succeeded in achieving that goal.”

When I interviewed Harvey this month, he said his views have largely stayed the same and he still sees a fundamental difference between the advocates of UBI and job guarantee.

“The most important driver of that difference is the inherent attractiveness of the UBI idea. It really is an idea that captures the imagination and admiration of all kinds of interested parties with different kinds of agendas. The job guarantee idea, on the other hand, attracts people who are more into the weeds of policy analysis.”.

There is a big debate about which type of cost calculation is most relevant for UBI, since wealthy individuals would have most or all of the basic income taxed back.

Basic income scholars such as Karl Widerquist argue it is more accurate to calculate UBI’s “net cost” which subtracts the portion of the basic income that is taxed back, as individuals are essentially paying back the benefit.

Harvey argues that, from a political standpoint, people will not view UBI in such a way: “The problem with Karl’s argument is that he that he thinks that people will think the way he does, when there’s no evidence to support that given the way they think about other analogous government benefits.”

Harvey notes that, since the gross cost of UBI proposals is typically a high percentage of a country’s overall GDP, there are tradeoffs that must be considered when pushing for basic income.

Many basic income proponents have argued that the job guarantee would have much higher administrative costs than the basic income, and thus say it is a less attractive proposal.

Interestingly, Harvey argues the high administrative costs actually serve the purpose of the guarantee because the administration of the program also creates new jobs: “The goal of the job guarantee is to provide jobs and as long as the jobs you provide are helping to achieve your goal, it doesn’t matter whether if they’re administrative jobs or non-administrative jobs, they still count.”

The plan he proposes is for the government to offer grants to nonprofits and government agencies to create jobs that fulfill their mission to help the community. For example, installing rooftop solar panels and advocacy work.

“Why not give not-for-profit organizations the opportunity to compete head-on with government agencies to see who can do the most good with the resources made available to them through the program?”

Allowing for this competition would avoid the criticism that the government cannot create productive work.

“You can design a job guarantee program to avoid the relative incapacity or possible incapacity of governments to create meaningful jobs.”

Harvey has designed the ‘Jobs for All’ congressional bill with former Congressman John Conyers, who recently resigned amid sexual harassment allegations.

When pushing for basic income, Harvey believes the opportunity cost, both in the time spent advocating UBI and then financing it, may be too great.

“Unless you can argue that you are prepared to provide a UBI that is really adequate to eliminate poverty, you’ve no business advocating a program that would leave people in poverty because it was inadequate.”

Author’s editorial note: I plan to write a follow-up article to discuss and analyze some of the points made by Dr. Harvey.