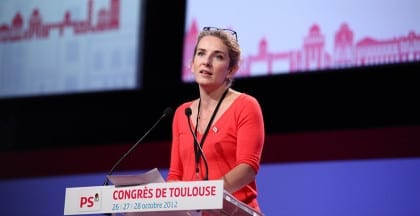 Socialist Member of Parliament and former Minister just tabled an amendment to the National Assembly asking the government to assess the feasibility of basic income. 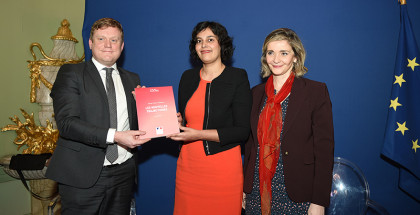 A French government agency dedicated to Digital Affairs recommends experimenting with an unconditional basic income to cope with the fundamental transformations of work. 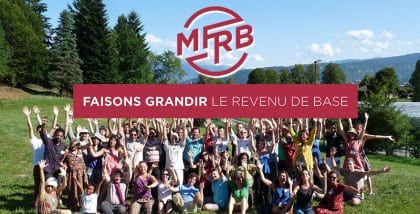 The French Movement for Basic Income aims at collecting 25,000 euros to fund a series of new projects. 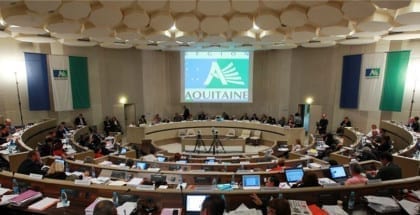 The winning left-wing coalition committed to test an unconditional minimum income, a major step towards a basic income.

French MP wants basic income to replace all welfare: is he right?

In the past few months, basic income has been widely debated in the French public arena and mainstream media are starting to pay attention to it. This trend has been influenced by the announcement of pilot projects in the Netherlands and Finland, and the upcoming referendum in Switzerland. Recently, there have been important developments in the national political arena too.

Announcements from Finland and the Netherlands on the launch of basic income pilots are making ripples across Europe. 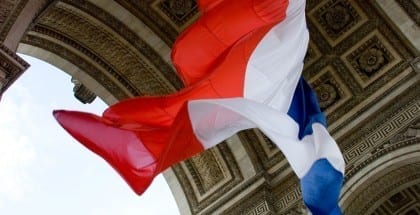 According to a recent opinion poll, 60% of people in France support the idea of a basic income in substitution to current benefits.

A proposal by the EELV party in the Rhône-Alpes regional council for a feasibility study into a potential Basic Income pilot programme, has been defeated. The defeat came during the budget debate at the end of January this year. The proposal, in the form of an amendment to the council’s 2015 budget, called for €80,000 to be set aside for

EVENT: French Senate Hosts a Colloque About Basis Income on May 19th 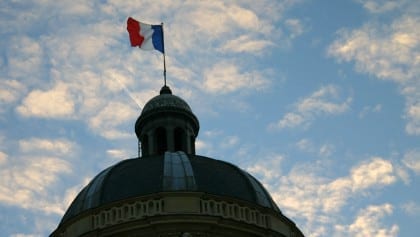 French Movement for Basic Income and socialist Senator organise a conference in the Senate on May 19th.

The French Movement for Basic Income group is proposing a new pilot project that will reform the existing welfare program (RSA) to become unconditional and remove the job search requirement currently associated with it, among other changes. This proposal calls on the new Departmental Council elected in March to implement the pilot program, and in doing so, move closer to