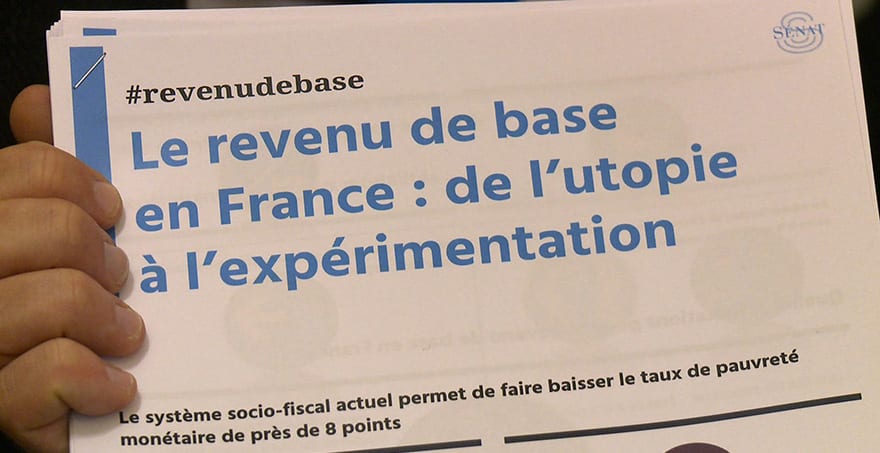 After months of hearings and discussions with experts, the French Senate released a report on Basic Income recommending pilot projects.

Article by Didier Di Camillo adapted from MFRB’s statement on the report.

The parliamentary commission on basic income was initiated in May under the proposal of Socialist MP Daniel Percheron. Under the ‘mission of information’ procedure of the French senate, MPs can form an ad-hoc committee to investigate specific topics and produce non-binding recommendations.

The 433-page report formally commits to the testing of a basic income in France, through three-year pilots involving up to 30,000 citizens. The report also concludes that if the pilots showed successful results, the potential implementation of a nationwide basic income should meet the following criteria:

Those conclusions broadly follow the main recommendations from the basic income movement in France.

Immediately following the public release of the report, the MFRB has immediately called on the government to provide the necessary funding as soon as possible in order to speed-up basic income trials in France. Those pilots would demonstrate its societal need and help pave the way for implementation.

“The result of many hours of discussions”

As Percheron MP pointed out, “This report, the result of many hours of discussions with economists, philosophers, and representatives from labor unions, civil society groups and public institutions, provides a first-ever glimpse of where they stand on this old but nonetheless revolutionary issue.” 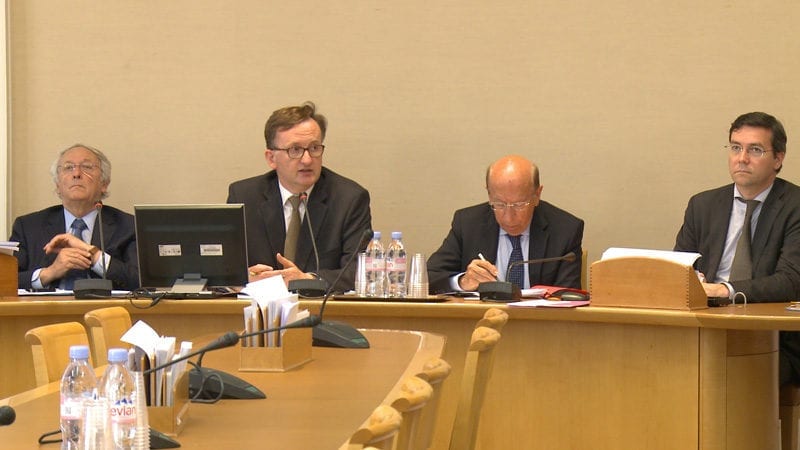 The French Movement for a Basic Income (MFRB) praised the substantive work conducted by the Senate’s committee, which was composed of MPs from different political stripes–another sign that the interest in basic income transcends the left-right divide.

The Senate’s report is the first parliamentary report on universal income produced in France. The diversity of visions expressed by its contributors points to a convergence. The MFRB welcomes this: “as the implementation of a basic income must not come at the expense of essential social programs. As a citizen’s movement, we examine the various proposals that emerge based on our charter. The whole concept must promote greater social justice and a real reduction in poverty and inequality.”

With basic income becoming a key issue in the political arena, the MFRB also calls on all candidates in the upcoming presidential and legislative elections of 2017 to take a stance on a true basic income – one which upholds the inalienable right to a universal, unconditional and individual income. In this context, the MFRB is willing to work with all political actors, associations and media to broaden the debate on this important issue for France today.