The United States has tried several programs in the spirit of Basic Income. The most notable one is the Alaska Permanent Fund. Every citizen is given a share of America’s oil and gas revenues amounting to between $1,000 and $2,000. The results of the program had no effect on employment but had an effect on fertility by encouraging people to have more kids.

There was also another program in North Carolina where every member was getting between $4,000 and $6,000 every year. The results showed that it led to improved mental health, and improved education and did not discourage people from working.

Canada has tried several Basic Income programs. The first pilot program, known as Mincome targeted the residents of Manitoba and was conducted in 1974. Every family was getting 16,000 CAD. The results of the program showed improvement in education since there was less involvement in labor among school-going children.

Brazil has tried a basic income-like program known as Bolsa Familia in 2004. However, this program is distinct from basic income in that it has conditions. For example, participants had to keep their children in school and visit health clinics.

Also, between 2008 and 2014, there was another basic income trial in the village of Quatinga Velho. It was targeting one hundred participants and each was receiving 30 reals ($8) every month.

In 2020, Brazil introduced another basic income program known as Renda Básica de Cidadania targeting the residents of Marica. Each participant was receiving 130 reals ($35). The program was funded through oil royalties and the fund was accessed in the form of a card.

Namibia had a basic income pilot program between 2008 and 2009. Every resident of Otjivero-Omitara was entitled to 100 Namibian dollars ($6.75) every month. The program was funded by donors from around the world.

Findings from the pilot program showed that cases of child malnutrition had dropped significantly while school enrollment went up. Also, social crimes such as theft had significantly dropped.

India had a basic income pilot program between 2011 and 2012. The program targeted 6,000 residents of Madhya Pradesh. The program was funded by Unicef and was run in two phases.

In the first phase, every man, woman, and child was entitled to receive a stipend. Every adult was receiving 200 rupees while every child would receive 100 rupees. The stipend for children was paid to the guardian. After a year, the stipend was increased to 300 rupees and 150 rupees for adults and children respectively.

In the second phase, every member of the village was receiving 300 rupees per adult and 150 rupees per child. The findings of both programs showed that there was an improvement in nutrition, sanitation and school attendance among children has risen.

Summary of Countries that Have Tried Universal Basic Income

Findings from countries that have tried a form of Basic Income showed that it leads to improved health since people reduced their financial stress. Additionally, it leads to improvement in educational outcomes since children can stay in school instead of working to support their families. 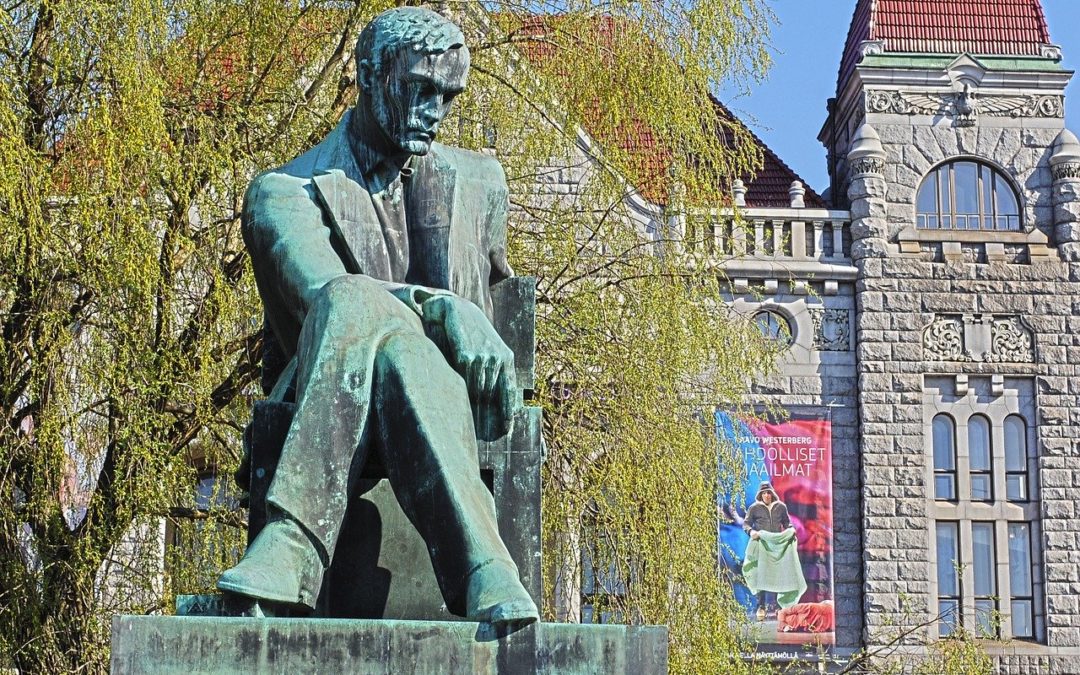