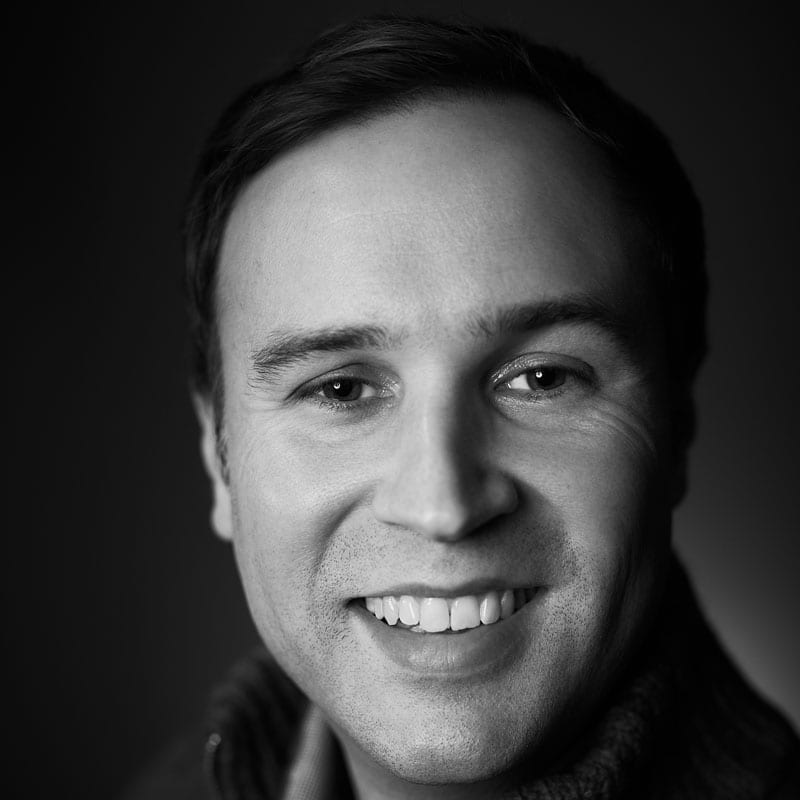 The Canadian pressure group UBI Works is continuing its mission to demonstrate the benefits of basic income.  The latest piece of work it has commissioned will research the benefits of the Canada Child Benefit.

The Canada Child Benefit offers a tax-free payment to eligible families with children under 18 years old, and according to UBI Works: “Over 1.2 million families are currently receiving an average of $680 per month which has already lifted 300,000 children out of poverty.” While the benefit has no strings attached, it could be disputed whether the Child Benefit can fully be considered a basic income given that applicants are assessed according to their income tax and benefit returns.

UBI Works is a coalition of Canadian business leaders, economists, artists, and other engaged Canadian citizens. Back in 2018, spurred by the heavily disputed cancellation of the Ontario Basic Income Pilot, UBI Works assembled 120 Canadian CEOs to declare their support for the Ontario Pilot.

The latest investigation joins three current pieces research commissioned by UBI Works –  on the impact of UBI on the Candian economy; an investigation of different costing models for a national basic income, and a definition of a specific basic income policy for Canada. 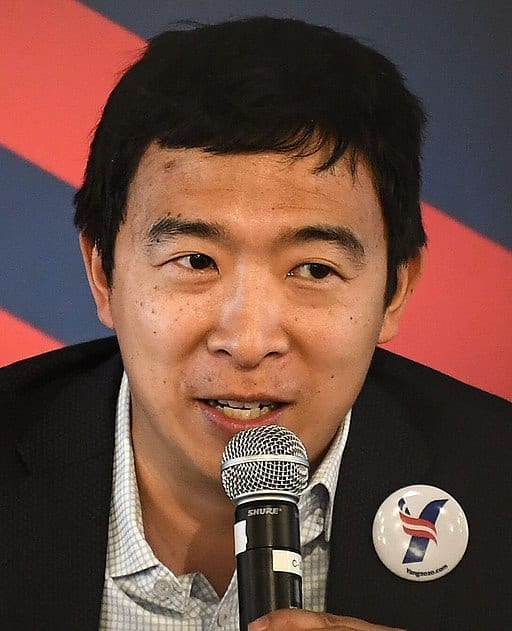