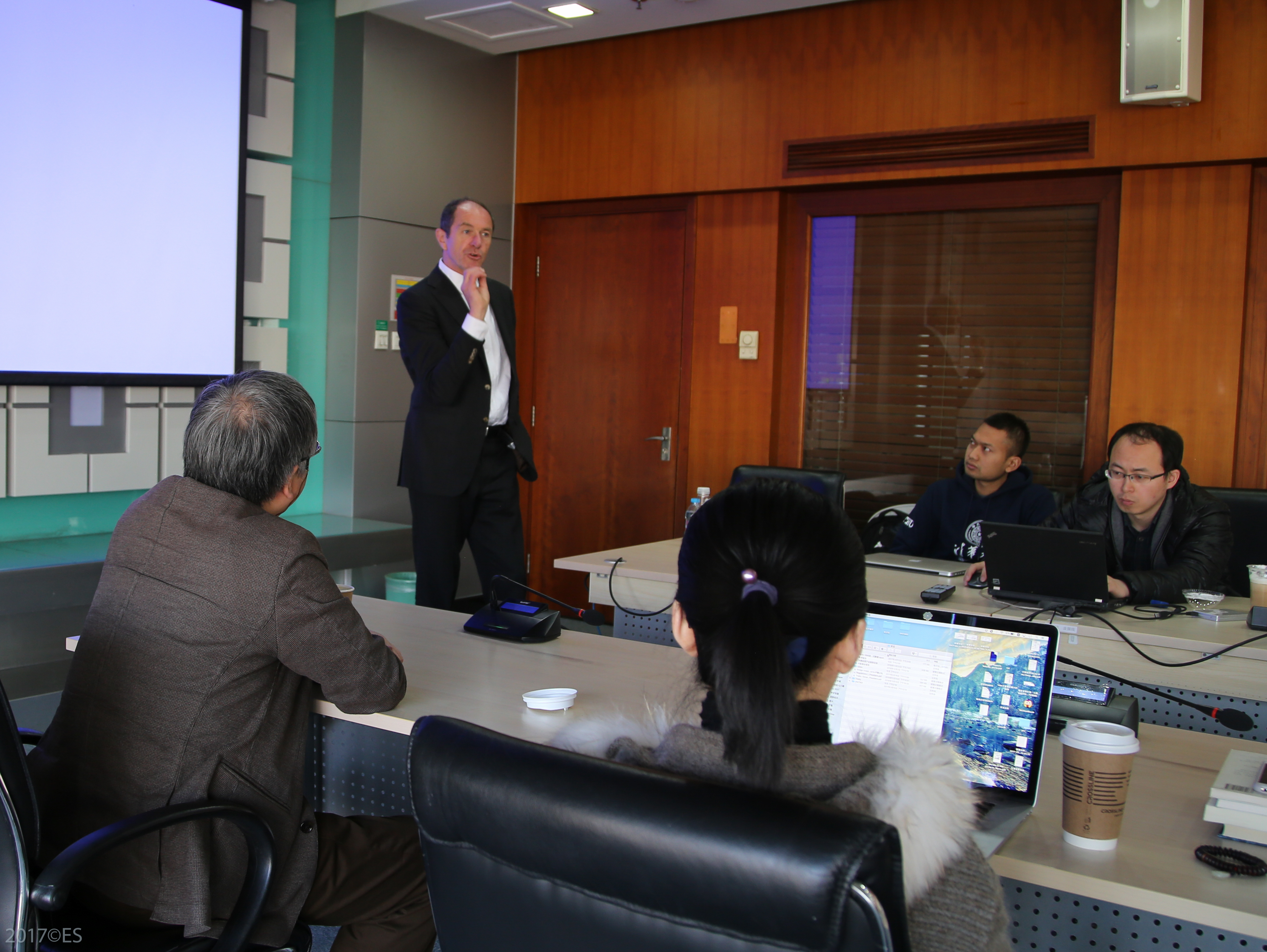 On April 27th, 2017, Enno Schmidt gave a speech on basic income in Beijing. Schmidt was one of the two initiators of the national referendum on basic income in Switzerland last June. He was invited by Professor Cui Zhiyuan from the School of Public Policy and Management in Tsinghua University. The attendance was modest, composed mainly of researchers and students, including some from Poland and the Philippines.

To start, Schmidt presented some of the awareness-raising events they undertook to introduce the concept of basic income to the Swiss people, such as the ‘Everyone is a King or a Queen’ activity, the world’s biggest poster, bearing the question ‘What would you do if your income were taken care of?’ and the eight million coins dumped in front of the Swiss parliament building.

He then explained the special national referendum system in Switzerland. From collecting signatures to voting, this campaign was not about winners and losers, Schmidt underlined. Rather, democracy is a process of participating, training, learning, debating, and choosing. No matter how people ultimately voted on basic income, he highlighted, they had asked themselves the same question: ‘why’. So even though most voters rejected the basic income proposal, Schmidt argues it is still valuable to have raised the issue and ascertained public opinion.

Finally, Schmidt explained the relationship between basic income and personal life, society, economy, politics, and culture. He also gave an overview of basic income pilots worldwide. In the Q&A session, the audience had an active discussion with the speaker. For example, one question concerned the optimal scale for a basic income. Schmidt claimed that, the smaller the scale, the easier the implementation but the more limited the personal freedom. In fact, he also added, it is difficult to implement a universal basic income in large countries with varied regional development levels, like China. 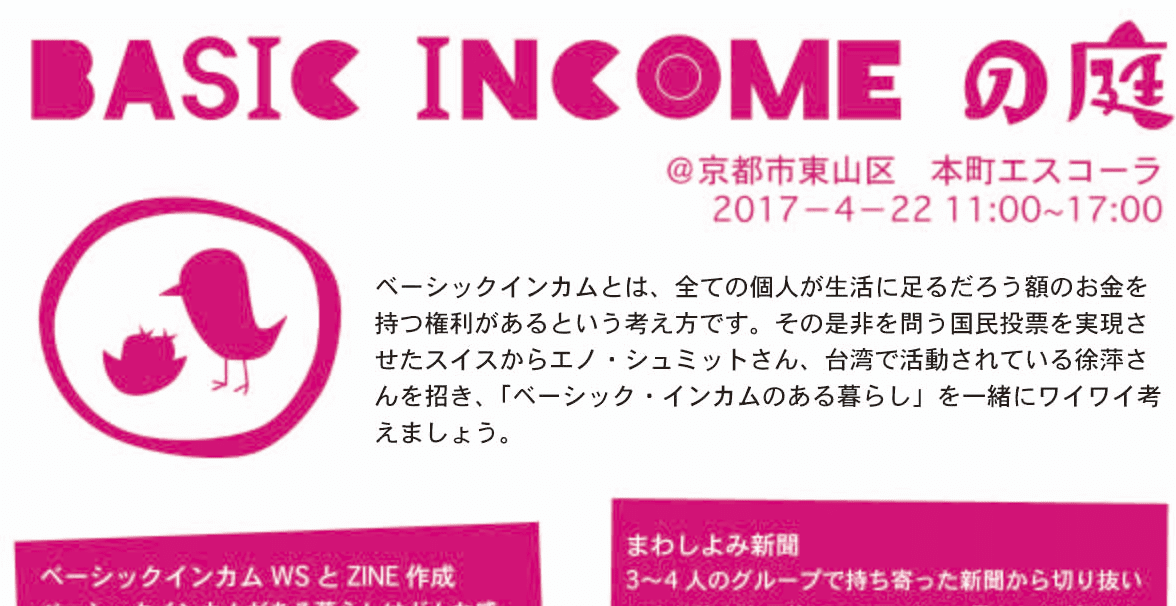 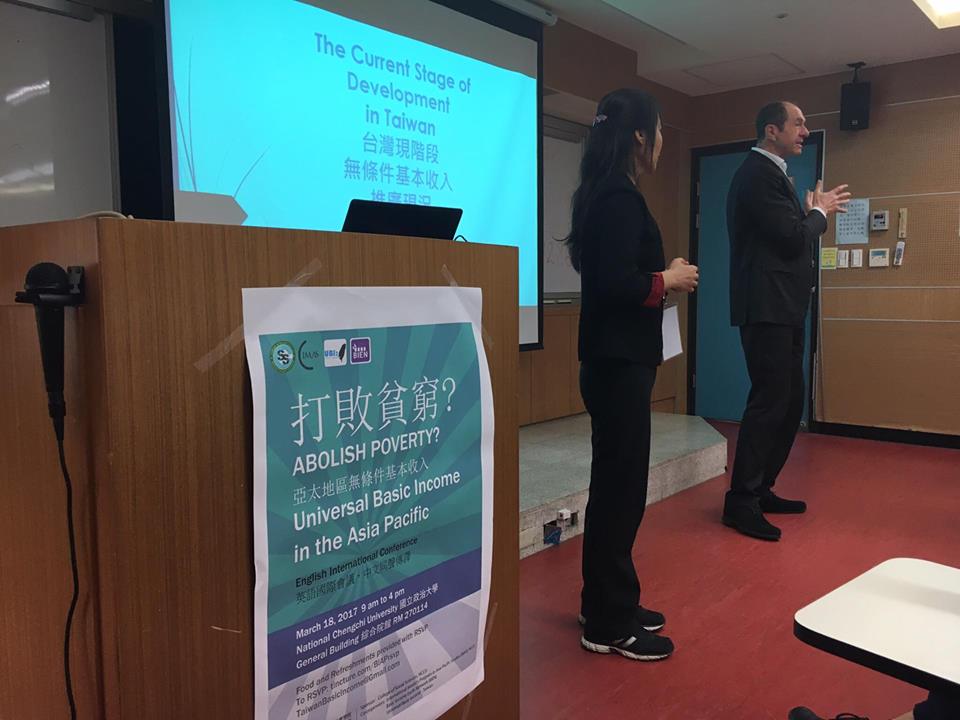 Austrian activist Helmo Pape has founded the initiative Generation Grundeinkommen (“Generation Basic Income”) to campaign for a basic income in Austria. The initiative will be launched at an event in Vienna on January 19, 2017.

• Götz Werner, founder of the drugstore chain dm-drogerie markt and author of the influential book 1000€ für Jeden Freiheit Gleichheit Grundeinkommen, which makes the case for a basic income of 1000€ per month in Germany. 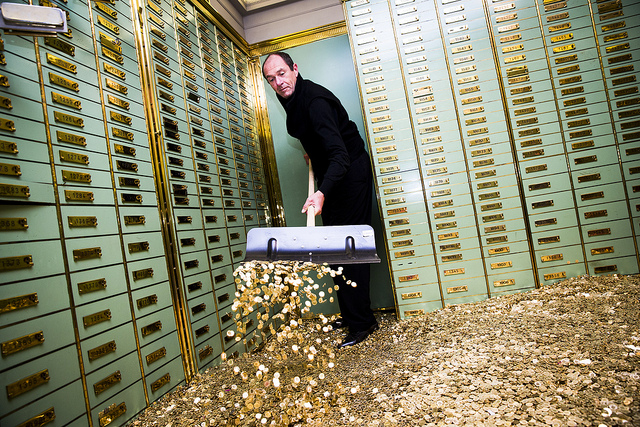 Enno Schmidt, one of the founders of the people’s initiative for an unconditional basic income in Switzerland, was interviewed as a part of TEDxBasel 2016.

Questions addressed in the 11-minute interview range from “Would people stop working with a basic income?” to “How does the money feel about this?”