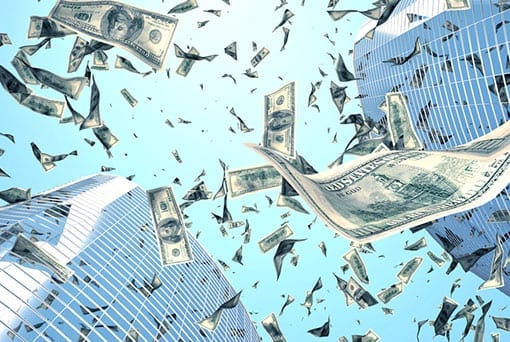 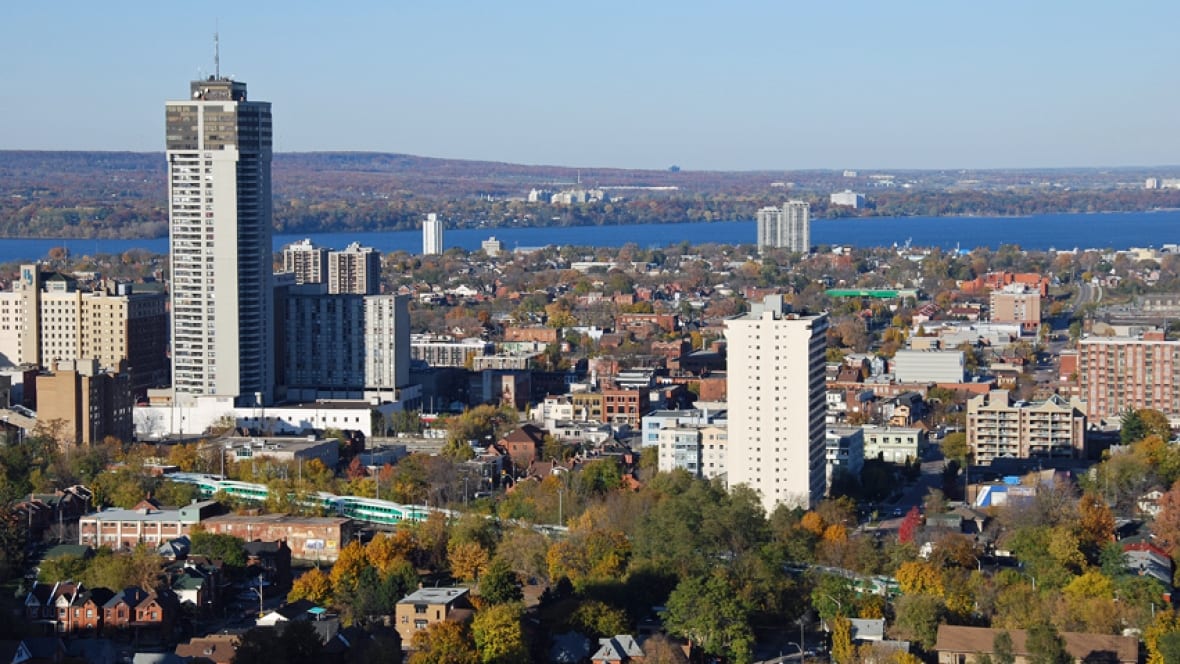 As reported before, the majority of the Ontario’s citizens support a basic income, but they want a pilot project. However, most think $17,000 (CAD) is insufficient to meet the basic needs of most citizens.

There was a poll by Campaign Research done on 1,969 people with 53% of people supporting the plan for a basic income. Young people, aged 18 to 24, were the most supportive age group at 59%.

Lars Osberg, professor of economics at Dalhousie University, said the poll was possibly inaccurate with, for example, the Atlantic Canada (63% support for the plan) sample at only 198 people. Liberals (62%) and NDP (63%) were the most supportive.

The pilot project has 4,000 people from three areas: Hamilton, Lindsay, and Thunder Bay. It emphasizes citizens with low incomes. Couples will get $24,027; singles will receive $16,989.

The first experiment will run one year without conditions. The reason for the experiment is to see if the basic income provisions will improve life quality and job prospects. 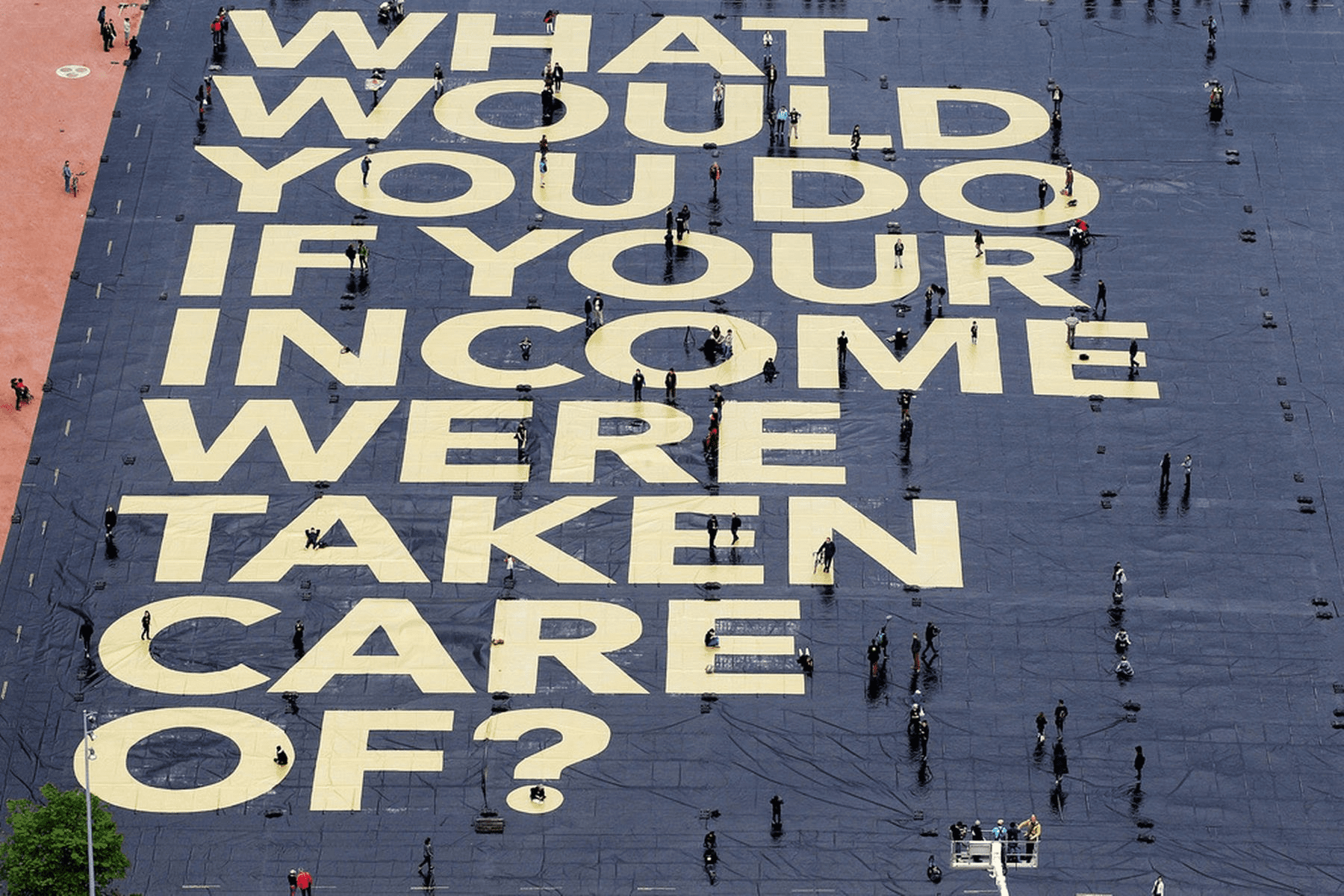 From March 4 to May 7, 2017, a novel program will begin under the auspices of ‘Beyond Growth’ (“Oltre La Crescita”), which is a school of training open to all circa 2011, entitled ‘Need to work or work without? Automation, future of work, the basic income.’ Beyond Growth is an event intended to be a debate and a reflection.

There will be examination of a variety of issues, including the “relationship between automation and work, the effects of neoliberal policies and wage labor, and rethinking the current paradigm,” among other topics. Program here.

These topics will be debated and reflected upon in their cultural, economic, ethical, social, and technological dimensions. The ‘Beyond Growth’ conference will include four events for broad-based debate, followed by a concluding  event  offering results and a final discussion.

Further details can be found here and here (in Italian). 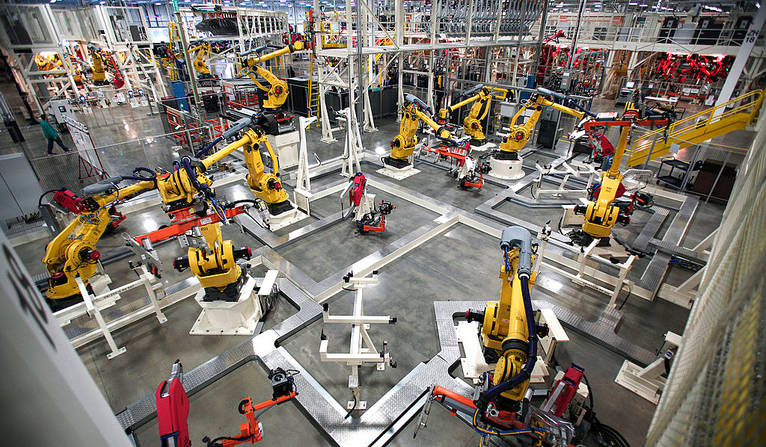 Sarah Gardner, a reporter for Marketplace, published three articles in December 2016 on the topic of universal basic income (UBI): How to support yourself after the robot revolution, Finland to test a basic income for the unemployed, and On the Canadian prairie, a basic income experiment.

In How to support yourself after the robot revolution, Gardner describes the prediction of Lawrence Summers, Former Undersecretary of International Affairs, that by the middle of the 21st century, one third of men between the ages of 25 and 54 will be out of work. The reason is automation.

Sam Altman, Gardner says, also sees automation, including software automation, as a factor for future unemployment. Altman and others are raising millions of dollars for a basic income experiment in Oakland, California.

In Finland to test a basic income for the unemployed, Gardner talks about the “buzz” around UBI in Silicon Valley, the Netherlands, and Finland. Finland, specifically, is facing a hard time with high youth unemployment. — general unemployment is at 8%, while young adults have a 20% unemployment rate. Olli Kangas, the director of government and community relations for KELA (the government agency  responsible for public benefits), said, “In the present system they are a little bit afraid of accepting job offers, say, for two months or three months, because they think that, okay, how much would I benefit, in terms of money?”

In On the Canadian prairie, a basic income experiment, Gardner notes, as in the other articles, that automation and temp work are modern issues. Previously, however, there were the Mincome experiments in Manitoba, which trialled a payment similar to UBI.

While these trials were conducted in several parts of Manitoba, “the most interesting pilot was in Dauphin, a small farming town more than three hours northwest of Winnipeg,” Gardner says. Dauphin was a tight-knit Ukrainian community, and the Canadian government gave money, through the program, to ensure families “would never fall below a basic amount.”

Sarah Gardner, “How to support yourself after the robot revolution“, Marketplace, December 7, 2016.

Sarah Gardner, “Finland to test a basic income for the unemployed“, Marketplace, December 13, 2016. 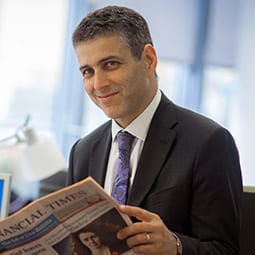 France24 hosted a 45-minute debate, moderated by François Picard, on the topic of automation and the labour market. In the context of the Brexit vote and the Donald Trump election, the programme claims, some have “blamed immigrants [for] stealing jobs and undercutting wages.” An alternative explanation is that automation is the major factor, and whether or not automation will “destroy the labour market” was the main subject of the debate.

The discussion covered the Universal Basic Income (UBI) experiment in Finland, and some debaters saw the merits of a UBI. When asked by the moderator why this idea of a UBI is “taking off”, some saw the idea as liberal and good, but requiring proper implementation to be successful.

The debate is available in two parts, the first here and the second, with a focus on UBI from 7:22, here.