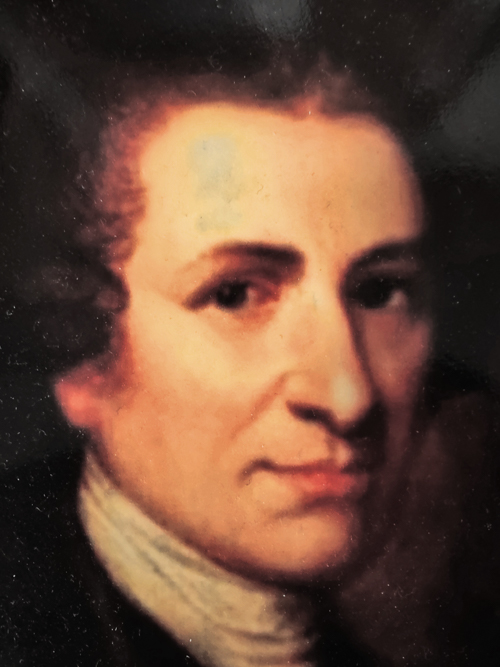 The 22nd BIEN Congress will be held in Seoul and Jeonnam, Korea in an online and offline hybrid form, from August 23 to 26, 2023. We invite academics, researchers, policy makers, advocates and activists interested in UBI.

The theme of the Congress is “Basic Income in Reality”. With this theme, we want to make it a contest to look at the lessons left by the basic income movement and agenda, such as the various basic income pilots and institutionalization efforts that have been attempted so far, and to seek a future directions for a new start.

We hope the 22nd BIEN Congress could serve as a forum for rich discussions with academics, researchers, policy makers, activists, and supporters interested in basic income. Please mark your calendars, spread the word, and consider submitting a proposal. Application deadline for the papers to be presented is March 31, 2023. You could apply here: https://biencongress2023.org/call-for-papers 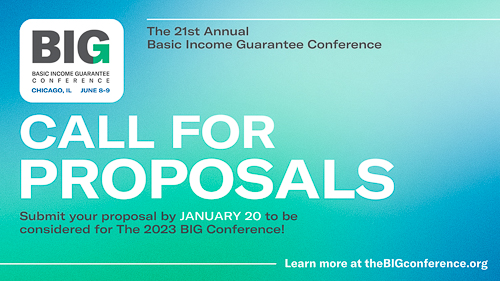 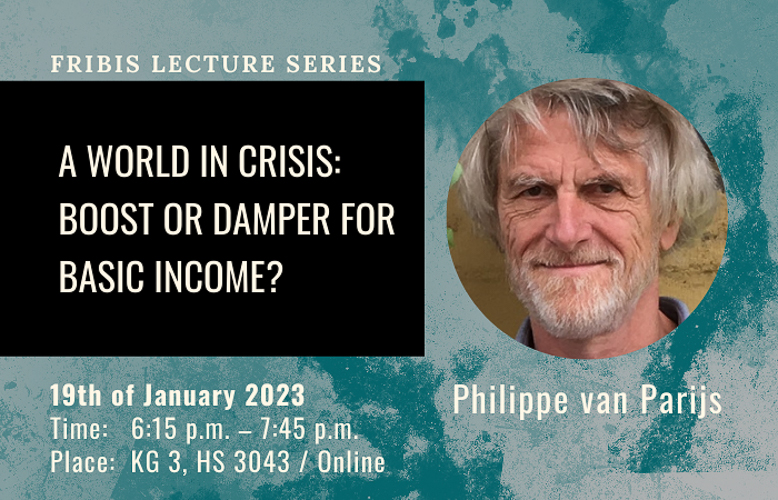 On Thursday, the 19th of January 2023, Prof. Dr. Philippe van Parijs (UCLouvain) gives an evening lecture in the FRIBIS Lecture Series on “A world in crisis: boost or damper for basic income?“

Abstract: Some argue that global warming, the Covid pandemic and the war in Ukraine strengthen the case in favour of the introduction of an unconditional basic income. Others argue instead that they shatter the prospect of introducing it in the foreseeable future. Who is right? 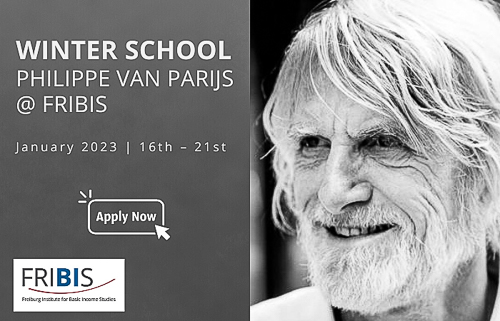 The Freiburg Institute for Basic Income Studies (FRIBIS) is inviting you to the first FRIBIS winter school, entitled “Today’s global challenges and the UBI debate”, and under the guidance of Philippe van Parijs, from January 16th to 20th 2023. Over the five days, the participants will focus on whether today’s big challenges, such as the climate crisis, the pandemic and international tensions and conflicts, put UBI on the back burner or provide grounds for its growth.