Starting Monday, September 19, there will be events in both Quebec City and Montreal, with the week culminating in a non-partisan Forum of Ideas highlighting basic income (that we have already written about here). Events include:

Montreal: September 21 at 12:15pm,
Jurgen de Wispelaere lecture: “Basic Income and the Exit Fallacy (or Keeping it Real in Theory and Practice)”
At: University of Montreal

Montreal: September 21 at 6:30pm,
A cine-talk on the topic of basic income
At: 2000 boulevard Saint-Joseph Est, Montreal

More details on all of these events can be found here or visit the website or Facebook Page for the group.

Namibia’s Minister of Poverty Eradication and Social Welfare, Zephania Kameeta, announced last Thursday that a Basic Income Grant was being submitted for Cabinet approval and presented the blueprint to fellow Ministers.

The blueprint seeks to expand on an early Basic Income Guarantee, which was put in place in a limited area in 2008, ran steadily for two years, and intermittently after that. Noting that many households rely on the current basic as their primary source of income, Kameeta wants to continue to shift the government’s focus further toward poverty eradication — with the goal of eradicating poverty by 2025.

Among other recommendations, the blueprint lays out strategies for redistributing wealth and revising land distribution regulation in both rural and urban areas.

Roderick Benns, “‘There’s a good case to be made for a basic income’: Halifax Mayor” 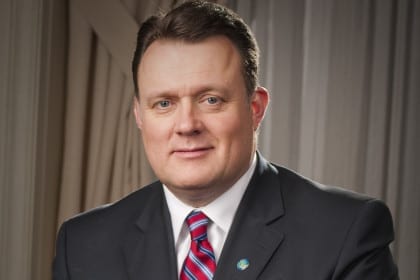 Halifax Mayor Mike Savage joins the ranks of major Canadian city politicians in support of a basic income guarantee for their citizens, citing improved social cohesion and better balance of opportunities among the primary benefits.

Read the full article at:

Roderick Benns, “‘There’s a good case to be made for a basic income’: Halifax Mayor” leadersandlegacies.com, September 21, 2015 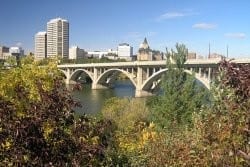 The Advisory Group on Poverty Reduction (AGRP) has presented its final recommendations to Saskatchewan social services minister Donna Harpauer. Areas of initial focus include income security to support basic needs for all, regardless of circumstance or geography. This poverty reduction initiative is related to several others, including a Mental Health and Addictions Action Plan, and the Joint Task Force on Improving Education and Employment Outcomes for First Nations and Métis People.

Full story and supplementary information is available at: 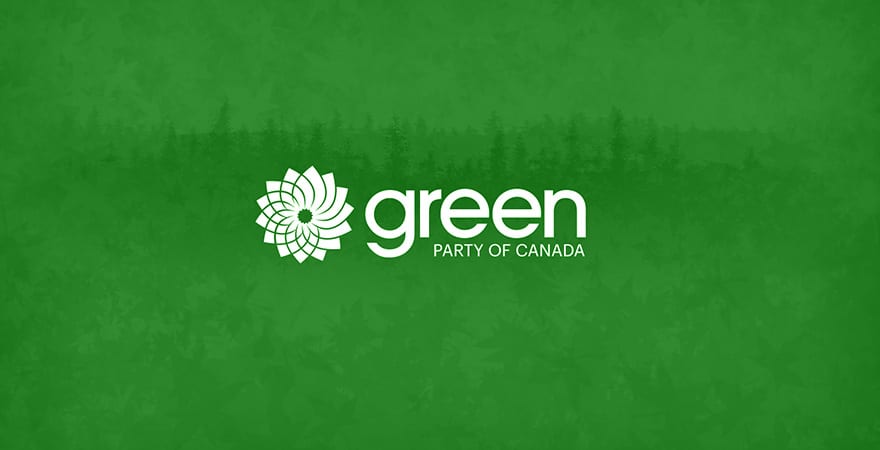 Green Party leader Elizabeth May recently announced her party’s platform for the upcoming Canadian national elections. Among the key planks of the party platform was that of a livable income to ensure no Canadian lives in poverty.

Other key elements of the platform included a housing plan with affordable, predictable home care support and abolition of tuition fees / debt-forgiveness of student debt over $10,000.

Full story and complete list of the Green Party platform can be found at: