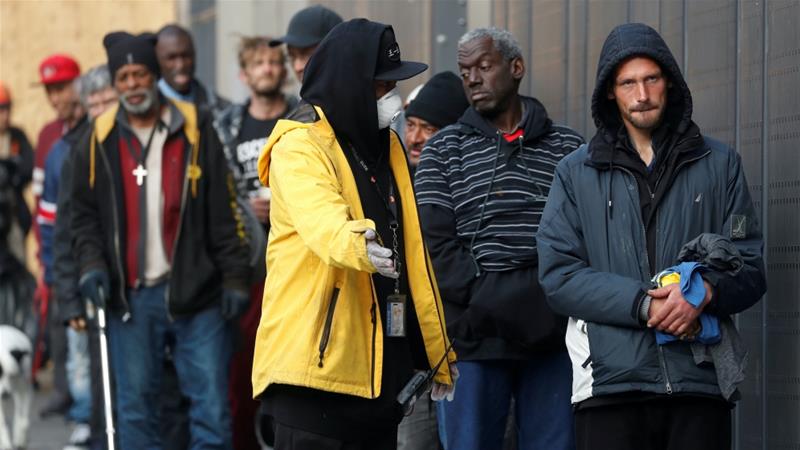 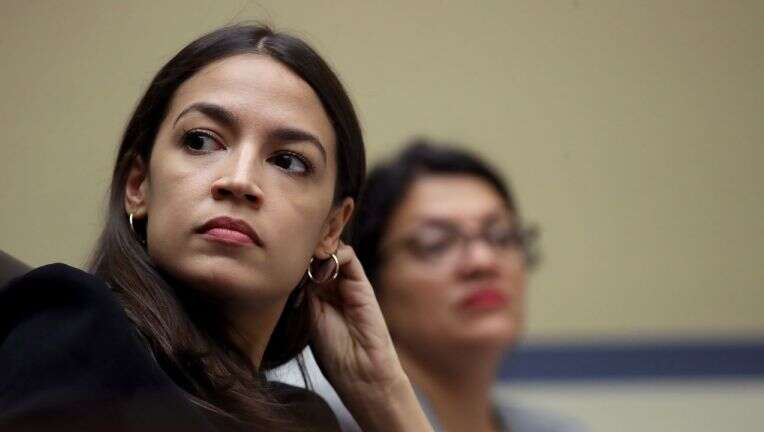 Even on the Republican side of Congress, this kind of approach is getting support. Republican Senator Mitt Romney has said that “urgent action on additional coronavirus response measures [are] aimed at providing economic relief for working Americans and families.” Others, like Congressmen Tim Ryan and Ro Khanna, plus Tulsi Gabbard, have also very recently proposed legislation that will allow the distribution of (unconditional) checks onto people’s hands, resembling the idea Andrew Yang had been proposing for most of his Presidential Campaign. The Congress Financial Services Committee, as a matter of fact, is aiming to release legislation, as part of the 2 trillion dollar bill rollout, that would put an immediate 2000 US$ in the hands of every American, with an additional 1000 US$ for every child. Even when people are able to slowly return back to work, there is always that worry about contracting the virus and people not accepting social distancing regulations. This is where helpful business software from companies like Axxerion come in, they can help manage meetings and workspaces during this time to keep in line with the guidelines, reducing the chance of contact and preventing an outbreak which may cause people to stop working again, affecting their income massively. 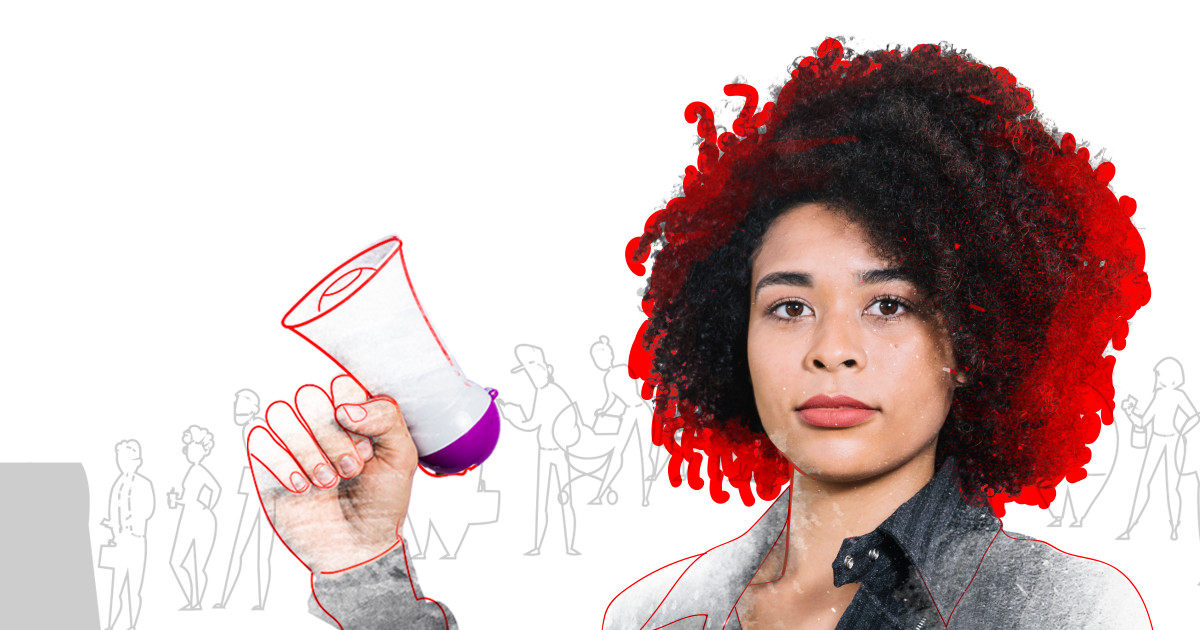 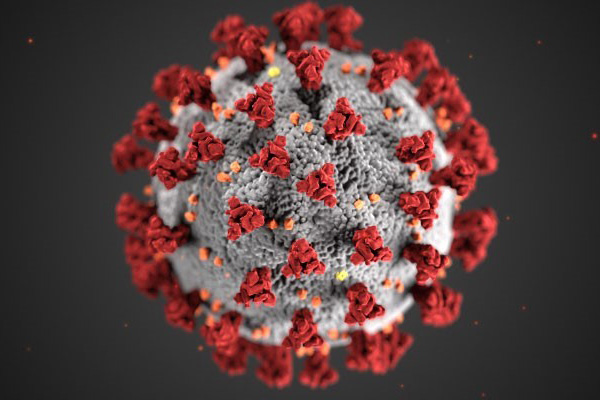 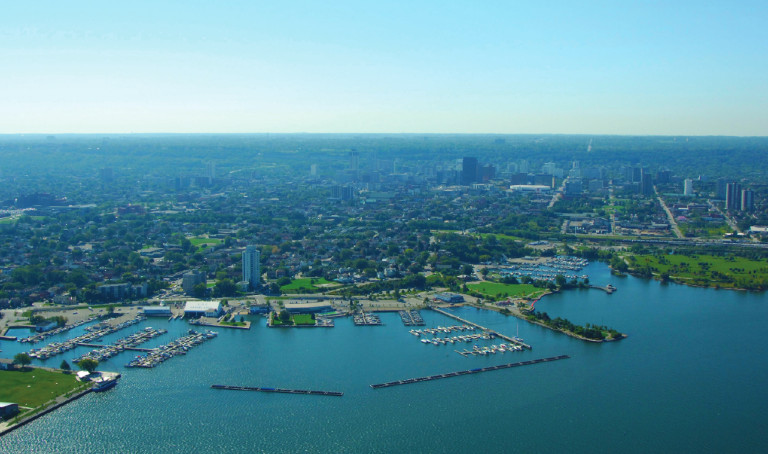