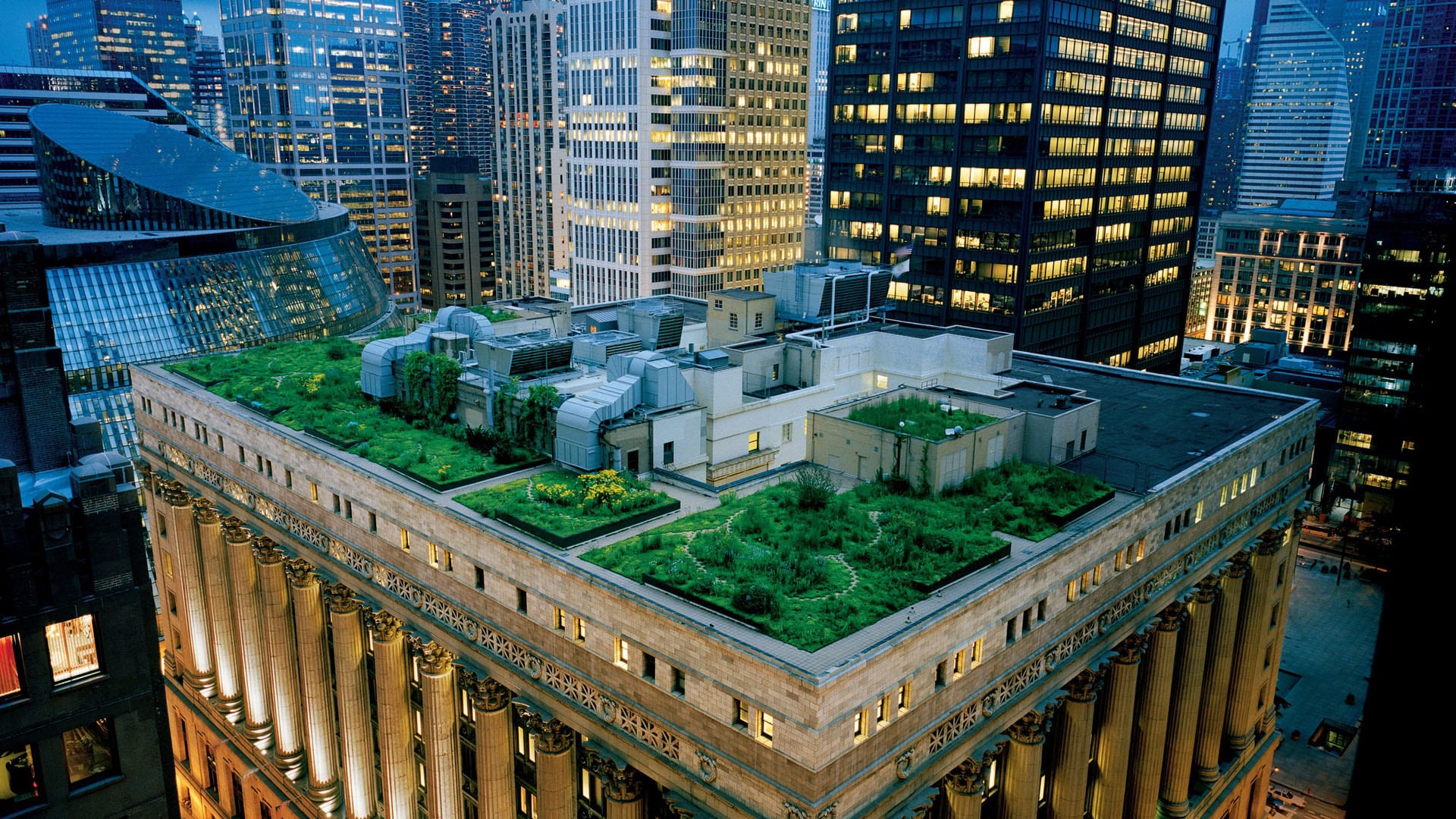 Earlier this year, the city of Chicago hit the news by introducing a resolution that would summon a taskforce to run and study a basic income trial within the Municipality. That resolution, put forth by Alderman Ameya Pawar, included the summoning of stakeholders, foundations, philanthropists and academics, to develop a basic income trial model providing an unconditional $500 /month to one thousand families in Chicago. This was in addition to the restructuring of the Earned Income Tax Credit (EITC), which will in itself be a subject of study.

That initiative received opposition from the Chicago Tribune, the most popular newspaper in the city. The paper published an editorial where it argued that the basic income trial was unaffordable and that Chicago officials should instead be finding ways to “raise incomes among working-class and poor residents”. Among the alternatives (to a basic income, experimental or full-fledged), the editorial referred to the deregulation of the private sector, which would “generate employment and boost incomes”.

Despite this opposition, Chicago leaders, including Mayor Rahm Emanuel and Alderman Ameya Pawar, just announced (through the Economic Security Project (ESP) the formation of the taskforce to which the resolution referred, having been called the Chicago Resilient Families Task Force. This cutting-edge group will explore and coordinate the basic income trial in the city, relying on an EITC modernization, which is how they will provide the monthly benefits to recipients.

The referred Task Force, in which the ESP is also investing, will be co-chaired by Tom Balanoff (Service Employees International Union President in Canada) and Celena Roldan (CEO of the American Red Cross of Chicago and Northern Illinois), and will include “civic, religious and community leaders in addition to elected officials and academics”. It will produce a report with specifications on the basic income trial, and put forward policies to reduce poverty and rise middle-class citizens incomes.

After Stockton, Chicago is now paving the way for furthering basic income in the United States, amidst a choir of opponents (including the above mentioned Chicago Tribune editorial and others).

Peter Kotecki, “Chicago could be the largest US city to launch a basic income pilot — here are the other major experiments around the world”, Business Insider, July 23th 2018