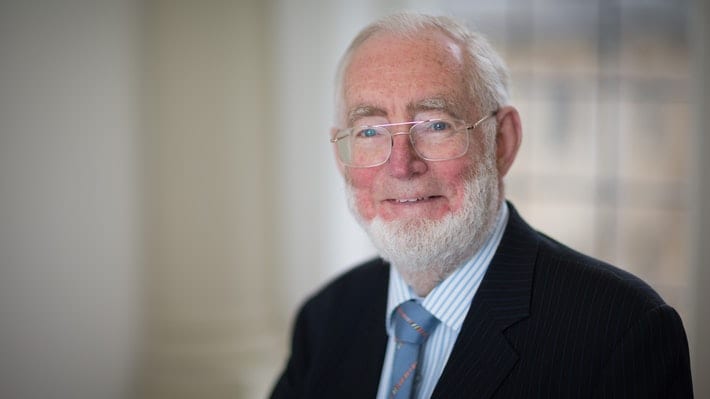 Political Quaterly has just published a series of papers devoted to Tony Atkinson’s Participation Income (these will appear in print later in 2018, but all articles are available online at the moment). These have been presented and discussed at the 2017 BIEN Congress.

Participation Income has been an idea introduced by Tony Atkinson in the 1990’s, which can be summarized as follows (by Jeremy Williams):

“The participation income is a compromise that overcomes both of these issues [definition of citizenship and “money for nothing” moral hazard]. Rather than a true universal and non means-tested payment, it would be conditional. To receive the basic income, people would need to be participating in society. That could be formal work, it could be unpaid work such as care. It could be volunteering, or education, and of course people who were disabled or unable to work wouldn’t be excluded. Anyone who was contributing to society in some way would be eligible to enjoy its rewards.”

Jurgen De Wispelaere and Lindsay Stirton. “The Case Against Participation Income — Political, Not Merely Administrative”. The Political Quarterly, May 7th 2018

Heikki Hiilamo and Kathrin Komp. “The Case for a Participation Income: Acknowledging and Valuing the Diversity of Social Participation”. The Political Quarterly: 1–6, April 30th 2018

Almaz Zelleke, “Work, Leisure and Care: a Gender Perspective on the Participation Income“. The Political Quarterly: 1–7, May 13th 2018