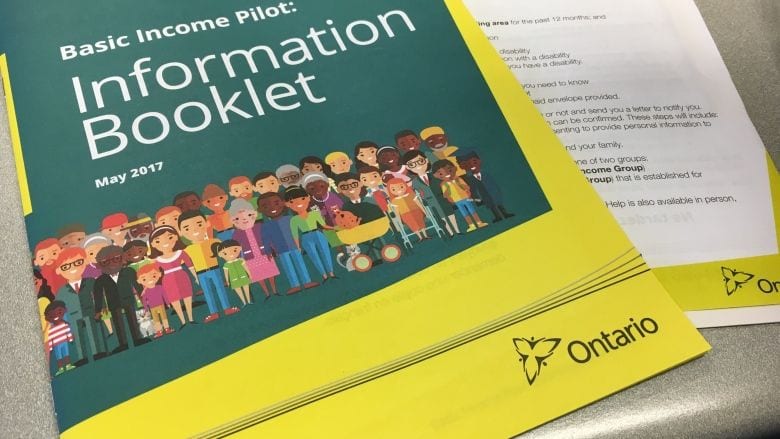 The basic income pilot project is being rolled out in Ontario, Canada. The localities selected for this trial are Thunder Bay and Hamilton, at present, with Lindsay getting started later this fall. Randomly selected individuals, with ages between 18 and 64 years old, are receiving information packages about the basic income project, so they can choose to participate or not.

A basic income trial has been on the forge for some time in Ontario, having been reported in several occasions and with the support of the Thunder Bay, Hamilton and Lindsay mayors. With an overall cost of CAN$ 50 million per year and a running period of three years, the test program is designed to cover 4000 households. The trial’s random selection of participants is not limited to the urban parts of these localities, but also some of their rural territory.

The program is specifically aimed at people with low incomes and has a few conditions for eligibility (Thunder Bay case), such as having lived in the region for more than 12 months and some income-related thresholds, as shown in the following table:

Being a voluntary-based basic income program trial (unlike the Finish one), people receiving the enrollment packages get up to a month to decide whether they wish to participate or not. However, participation will entail further involvement in research and survey, as part of the trial.

There has already been an information roundtable about the basic income pilot project in Hamilton, on the 2nd of June. The pilot project has randomly assigned 1000 selections in Hamilton, which amounts for around 2% of all people in that locality who rely on provincial social assistance programs. Tom Cooper, that information session executive director, has stated that he is “pretty confident that the results will show that people are significantly better off as a result of getting a little better income and having income redistributed.”

CBC News, “Got questions about the basic income pilot project? Come to the library on Monday”, CBC News, 28th May 2017