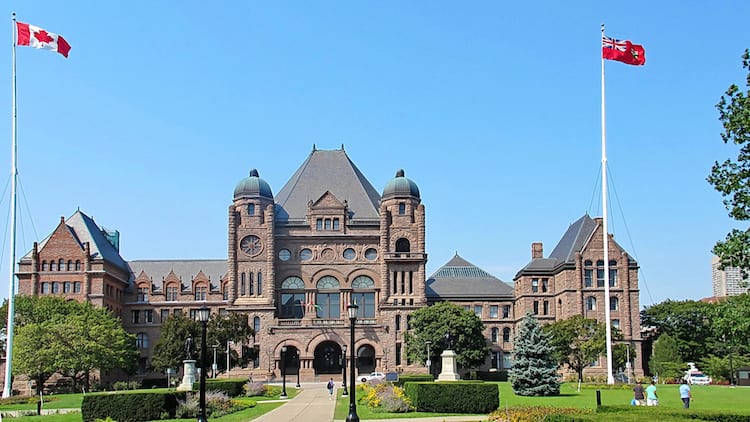 Kathleen Wynne, Premier of Ontario, announced some long-awaited details of the Canadian province’s pilot study of guaranteed minimum income on Monday, April 24, 2017, including the locations, time-frame, and general design of the study. 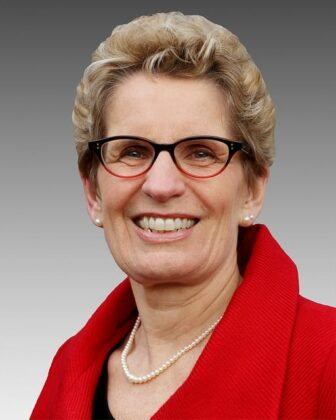 A press release issued on April 24 indicates that 4,000 individuals between ages 18 and 64 will be selected to participate in the study. According to Wynne, participation will be voluntary, but few other details concerning the selection of participants are currently available. Contrary to some initial speculations, it appears that the study will not include a saturation site.

Participants in the study will be assigned either to a control or treatment group. Those in the treatment group will be eligible for the following benefits, to be paid in cash:

Although commonly called a “basic income pilot” — including by the Government of Ontario — the scheme to be tested bears several notable differences from a “basic income” as defined by BIEN. First, the amount of the transfer is not independent of household composition: couples will receive a smaller total amount than would two single individuals. Additionally, the amount of the transfer is not constant irrespective of means, but instead decreases with earned income. However, the scheme is importantly similar to a basic income in that receipt of the benefit is not conditional on any type of participation or work requirement (e.g. recipients do not need to demonstrate that they are working or looking for work) and in that no restrictions are placed on how recipients may spend the money received.

More details concerning the precise design of the study will follow, with the Ontario government stating that the province is partnering with Hamilton, Thunder Bay, and Lindsay to ensure that the pilot “is fair, effective, and scientifically valid.” The press release adds: “A third-party research consortium that will evaluate the study will be announced shortly. The province will form an advisory group with research and evaluation experts to ensure that the pilot is conducted with the utmost integrity, rigour and ethical standards.”

The pilot will begin in Hamilton and Thunder Bay later in the spring, and in Lindsay in the autumn.

Ontario’s plans for a pilot study of guaranteed income have been a topic of discussion in the basic income community since February 2016, when the province announced plans to fund a “Basic Income pilot” in its budget. Project advisor Hugh Segal, a former Canadian Senator, released the paper “Finding a Better Way: A Basic Income Pilot Project for Ontario” to serve as the focus of discussions on the design of the pilot in November 2016. Segal’s paper clarified that the study would most likely take the form of a negative income tax rather than a “demogrant” (commonly called a “basic income”) in which all subjects would receive a cash grant of uniform amount. Following the release of the extensive discussion paper, the provincial government held a series of public consultations, the results of which were published in March 2017.

Currently, Ontario is the only region in Canada that plans to conduct a pilot of a guaranteed minimum income, although the governments of other provinces, such as Quebec and Prince Edward Island, have also expressed considerable interest.

See also the News Release from the Government of Ontario: “Giving More People an Opportunity to Get Ahead and Stay Ahead: Ontario Basic Income Pilot to Launch in Thunder Bay, Hamilton and Lindsay” (April 24, 2017).