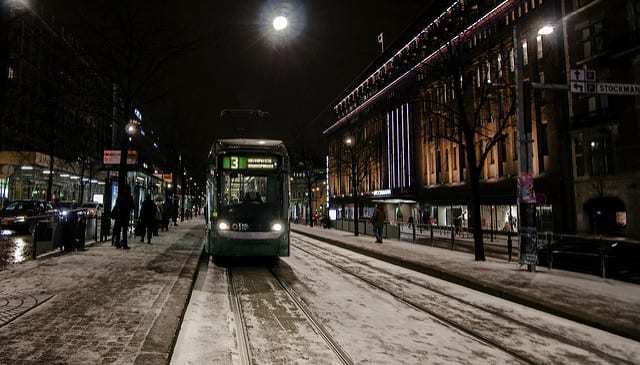 Kela, the Social Insurance Institution of Finland, announced on December 14 that the Finnish Parliament has passed the act authorizing an experiment of basic income. The experiment is set to begin on January 1, 2017.

Finland’s Ministry of Social Affairs and Health drafted the legislative proposal for the experiment in August, and submitted the proposal to Parliament after hearing public opinions on the draft proposal. The proposal elicited some controversy, in part due to the relatively small size of the basic income (560 EUR) as well as the choice of sample population, which will consist only of recipients of the country’s unemployment benefits. However, the basic design of the experiment remains unchanged: a random sample of 2,000 individuals, drawn from current working-age beneficiaries of unemployment benefits, will receive an unconditional basic income of 560 EUR per month for a two-year period. (Brief responses to the objections are included in the most recent version of Kela’s report on the experiment.)

The primary objective of the experiment is to assess whether an unconditional basic income promotes employment. Experimenters will compare the employment rate among basic income recipients to that within a control group of individuals who continue to receive traditional unemployment benefits. As Kela’s website states, the Finnish government is interested in basic income due to its potential to “reduce the amount of work involved in seeking financial assistance” and “free up time and resources for other activities such as working or seeking employment”. The experiment will also provide data used to estimate the cost of implementing a nationwide basic income.

The 2,000 experimental subjects will be chosen by a random-sampling algorithm and contacted by the end of December. Participation is mandatory for those selected.