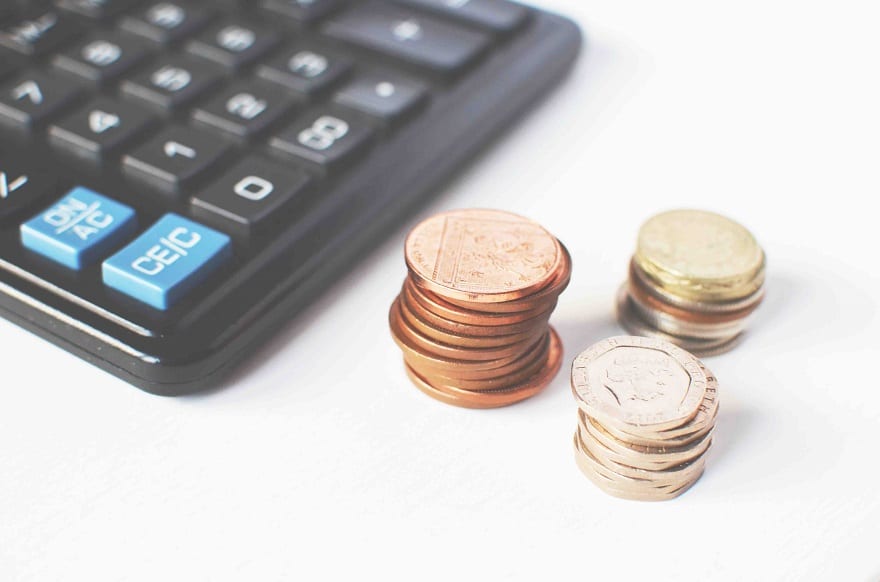 Leading UK think tank Nesta lists basic income in the top 10 trends of 2016 that will have an impact on people’s lives. With the rise in interest throughout the world, it could be the year it is put to the test.

Over the last twelve months Europe has become a hotbed for basic income innovations. With trials due to be carried out in Finland, Holland and France, it is a critical moment for policy makers to understand the feasibility of adopting a universal basic income. In addition to these trials, there is a chance that the first form of basic income will be adopted in Switzerland in 2016 via a countrywide referendum.

In light of these important breakthroughs, the leading UK economic innovation think tank Nesta recently announced that they believe that 2016 could be the year in which universal basic income is put to the test, listing basic income as one of the top 10 list of trends to watch out for in 2016. Nesta believes that a basic income is an important policy idea that should be taken seriously, and that it could be a solution to some of the many challenges of the 21st century. As Brenton Caffin, from Nesta, asserts:

A basic income can provide a safety net for people wishing to retrain, which is worth considering given the massive technological changes that we anticipate in the decades ahead. It can enable citizens to make greater unpaid contributions to their communities, strengthening the fabric of social relations and reduce the burden of professional care. And the reduction in poverty brought about by a basic income can provide children with a much better start to life.

In the UK, a universal basic income has yet to gain much support from the political mainstream. Its major advocates include the Green party, along with Richard Murphy, Jeremy Corbyn’s economic advisor. In the past, the Liberal Democrats have also supported similar policies. This could change, however; NESTA believes it will be hard to ignore the trials going on throughout the world in 2016, and, as a result, a policy that traditionally has sat on the fringe of the political debate could be thrust into the spotlight.