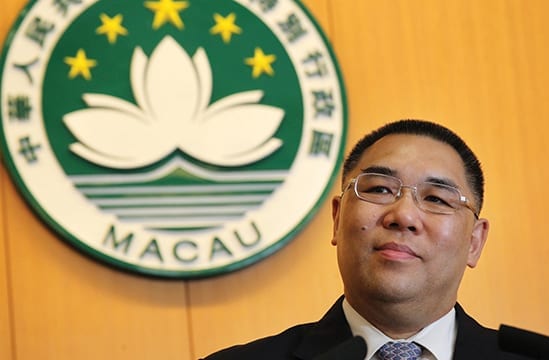 The Chief Executive of Macao (on of the Special Administrative Regions (SAR) in China), Fernando Chui Sai On, has announced on the 15th of November 2018, that the Wealth Partaking Scheme (WPS) has been increased to 10000 patacas/year (1094 €/year) for Macao’s permanent residents, and to 6000 patacas/year (656 €/year) for non-residents. That’s an 11% increase from previous values, set since 2014, and a 100% increase since 2008, the year of the scheme’s inception. This announcement is made as part of Macao’s 2019 Policy Address, an event occurring on that same date at the Legislative Assembly.

Macao, home to 663400 residents plus around 180000 non-resident workers, uses the WPS to redistribute gaming revenue, in a region which has been called “Vegas of China”. However, social unrest is around the corner, when some people have voiced that the local government has not dealt properly with the recent devastation by hurricane Hato earlier this year. That and due to rising inequality, which has risen to warning levels (above 0,4 in the Gini Index), according to the Macau Economic Association, aligned however with China’s inequality levels, above 0,4 at least since 2012. This seems to suggest that the WPS is more a way to “temper public dissatisfaction and widespread demonstrations”, as assistant professor Bruce Kwong of government and public administration at the University of Macao has put it, then an effective tool to reduce inequality. 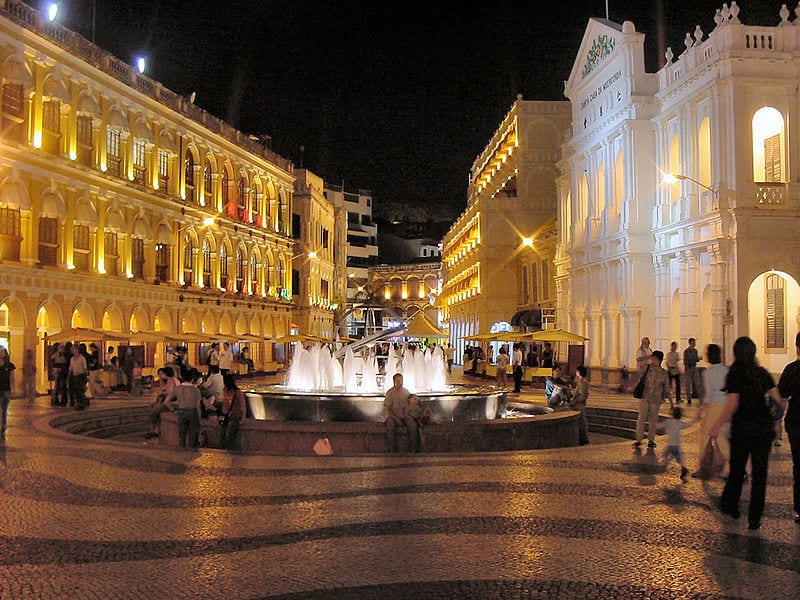 China: Macao to spend over $1.5bn on public subsidies including Wealth Partaking Scheme

The Macao region of China will spend more than 1.2 billion euros this year on public subsidies, including their Wealth Partaking Scheme, which functions as a very low-level form of basic income.

As reported by the Xinhua News Agency, the official press agency of the People’s Republic of China, the Macao region will be spending over 12bn patacas (1.2 billion €), the local currency, on various forms of public subsidy.

Other Macao public subsidies include regular payments to elderly and disabled people. 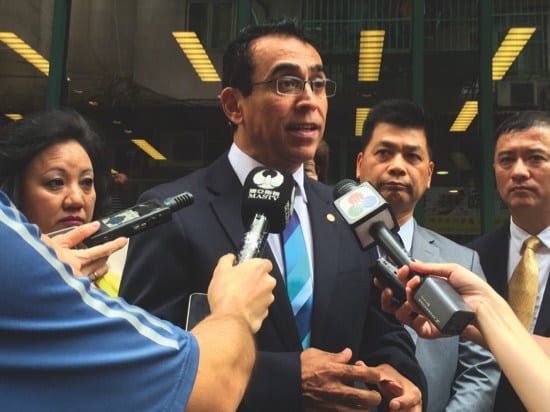 The government of the Macau Special Administrative Region (SAR) in China has announced the “Wealth Partaking Scheme 2017” (WPS), under which local permanent residents are entitled to receive a small annual unconditional basic income of 9,000 patacas [US $1,128 (1)] and non-permanent residents 5,400 patacas [US $672]. With the Administrative Regulation No. 18/2017, the scheme came into effect on 6th June 2017, and its implementation officially started on 3rd July.

A direct bank transfer will be arranged for those who are receiving financial assistance or senior citizen subsidies from the IAS, according to the statement. The same will apply to retired civil servants receiving a retirement pension and other persons receiving such a pension for the family of the deceased. Most of the rest of the populace will be awarded the cash premium through a crossed check via mail. The crossed check can only be deposited into the payee’s account. In this way, the DSF notes that even if one receives a check addressed to another, it cannot be cashed.

A different procedure applies to beneficiaries under the age of 18. They will each receive a check made payable either to themselves or their parents, which may be deposited either into the beneficiary’s account or the account of one of their parents.

In addition to the WPS state bonus, the Macao SAR government has injected an annual capital into all qualified Provident Fund Individual Accounts since 2010. Provident fund individual accounts are provided to Macao SAR residents of the age of 22, and they are used to receive the “incentive basic fund” and “special allocation from budget surplus”. No formalities are required for the individual accounts of those who are already on the list of special allocation from budget surplus, which is 7,000 patacas [US $872] for 2017. Individuals who are entitled to the allocation of funds for the first time will also be allocated the incentive basic fund of 10,000 patacas [US $1,245].