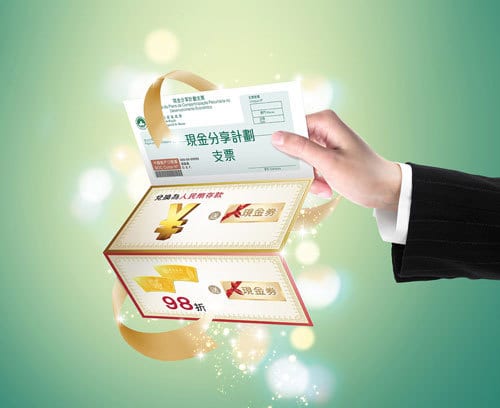 Macau, the former Portuguese possession, now a semi-autonomous region of China, is in the process of distributing a temporary Basic Income of more than $1000 to all residents. According to a government press release dated 1 July, 2014, “In order to share the fruits of economic development with the general public, the Macao SAR government had announced the Wealth Partaking Scheme 2014’, under which, local permanent residents would receive 9,000 patacas [US $1,127.46], whereas non-permanent residents 5,400 patacas [US $676.48].” At $1,127, this year’s effective Basic Income in Macau larger than last year’s Alaska Dividend ($900).

For more information about the Wealth partaking scheme, see the government websites from the last four years: