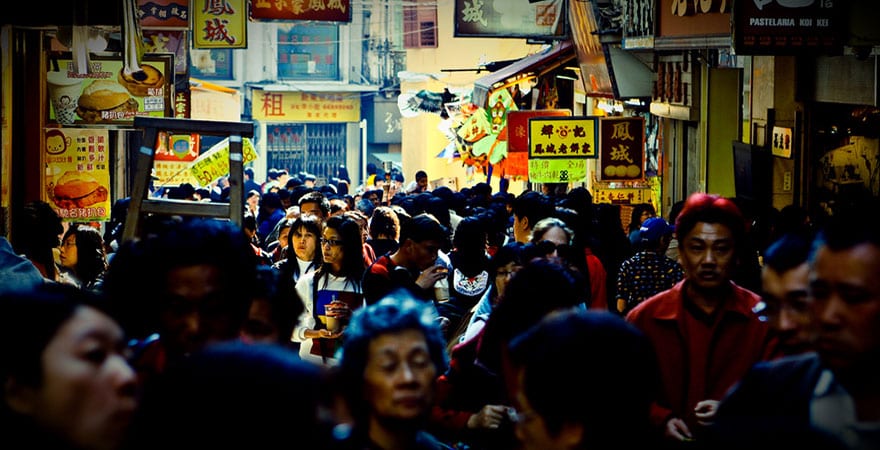 The only condition is to have a valid or renewable resident identity card delivered by the City of Macau.

The WPS is a Macanese government program that has distributed a yearly dividend to Macanese residents since 2008. A total of 675,696 people will receive the dividend, most of whom (607,465) will receive the full amount. The size of the dividend is the same as in 2014, but the number of recipients has increased by 40,000.

The WPS is essentially a small basic income, similar to the Alaska dividend. It is mean to ensure that all Macanese share the benefits of the region’s economic development to help mitigate the effects of inflation.

For more information about the WPS see:

A check for the Wealth Partaking Scheme in 2008