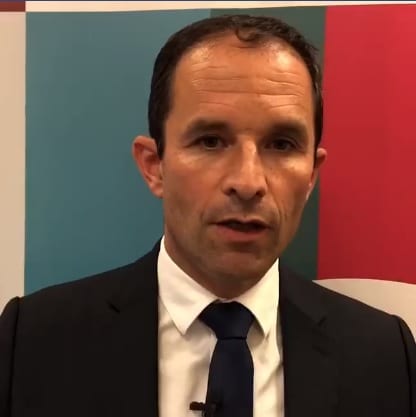 Benoît Hamon   Benoît Hamon, a former representative of the Socialist Party in France, and who ran for the French presidency in 2017 on ideas like legalizing cannabis, euthanasia, protecting “common goods” (water, air, biodiversity) in the Constitution and basic income. He lost that first run at the presidency, but is still politically active through the recently formed party named 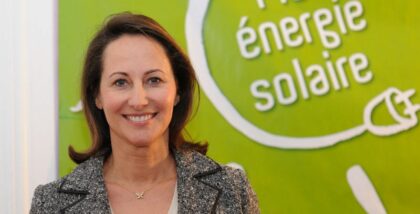 The French Minister of Ecology, Sustainable Development and Energy, Ségolène Royal, has expressed some support for Socialist candidate Benoît Hamon’s basic income proposal, and noted that the idea has been “unjustly caricatured”. As recently covered by Basic Income News, Hamon’s proposal involves introducing an unconditional basic income of 600 euro per month for young people in 2018, before eventually rolling

FRANCE: Minister of Economy says he is open to basic income 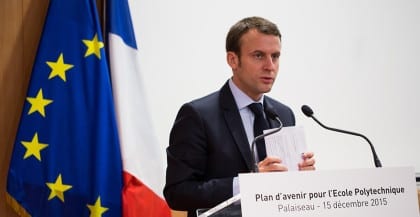